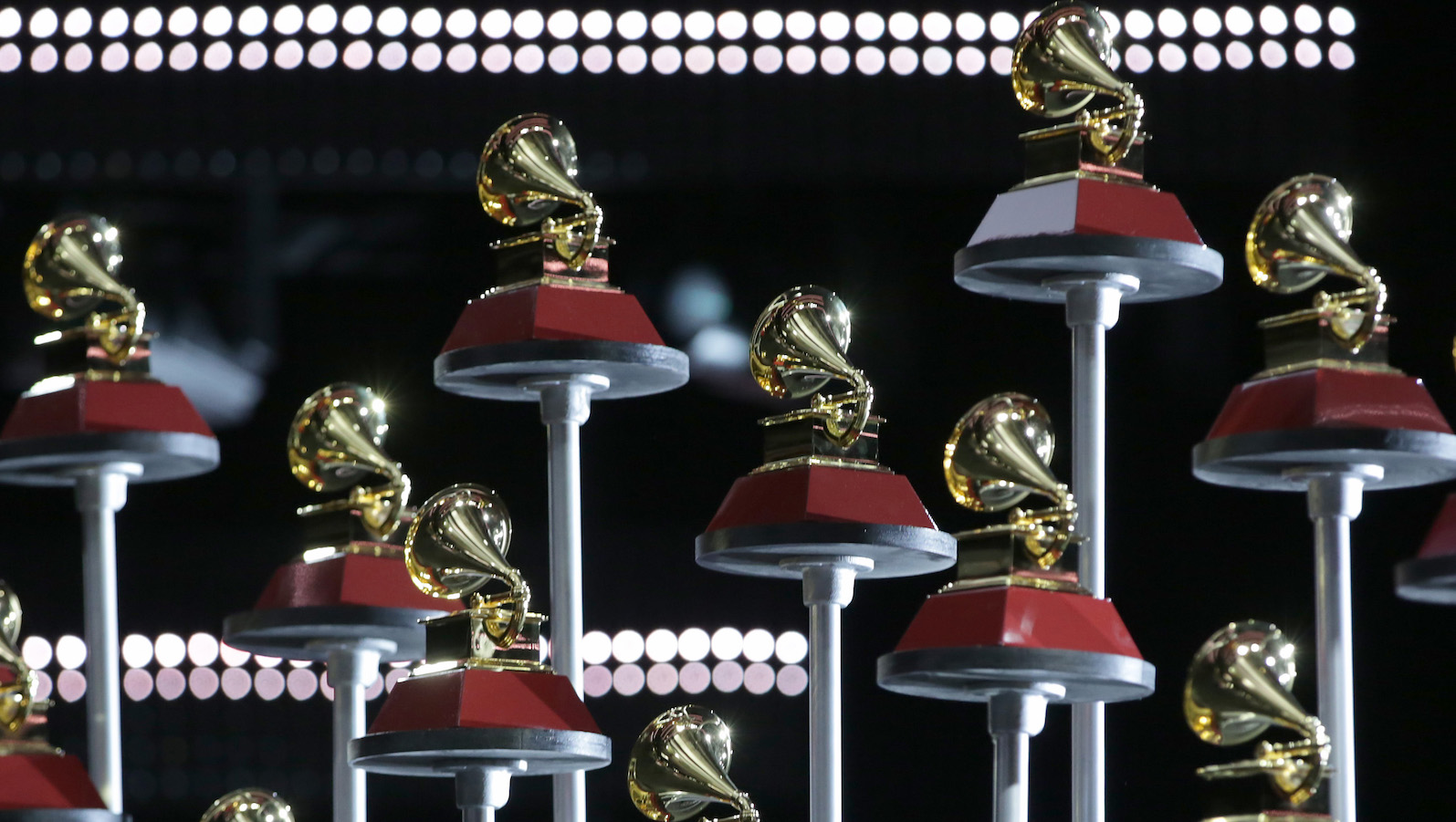 (CNN Español) – This Thursday the 22nd edition of the Latin Grammy will take place in Las Vegas. The ceremony, which will be face-to-face and with an audience, will be held in what has been the home of the event for several years, the MGM Grand Arena.

Camilo is the artist who holds the most nominations: 10 total. It is in the most important categories of the night: record of the year, song of the year and album of the year.

What categories are awarded in the televised ceremony?

Latin Grammy week has several ceremonies, including the main one: the televised event.

In this not all categories are awarded (in total there are 53). In 2020, nine were awarded during this ceremony, interspersed with musical performances.

This ceremony will be presented by Ana Brenda Contreras, Carlos Rivera and Roselyn Sánchez.

Where are the rest of the categories disclosed?

The other 44 categories are awarded at the Latin Grammy Premiere, an event that takes place on the same Thursday, but hours before the main ceremony.

There the winners are known in categories such as best rock album, producer of the year, in addition to delivering the awards in Brazilian music categories.

This event this year will also be face-to-face and will take place at the Michelob Ultra Arena in Mandalay Bay.

Singer Kany García and actress Caroline Dieckmann will be in charge of conducting the Premiere.

The artists who will sing at the Latin Grammy

Something that every viewer and attendee of the Latin Grammy awards ceremony expects are musical presentations.

This year, the artists who will open the ceremony by performing the songs Abriendo doors, when there is love and Magalenha son Gloria Estefan, Anitta, Carlinhos Brown, Laércio da Costa, Pedro Capó, Farina, Giulia Be and Diego Torres.

During the ceremony, we will also see artists such as C. Tangana who will share a presentation with Antonio Carmona, Diego del Morao, Jorge Drexler, Israel Fernández, La Húngara, Natalia Lafourcade and Omar Apollo.

Descemer Bueno, Gente de Zona and Yotuel will sing an acoustic version of Homeland and life, theme that became the anthem of opposition protests in Cuba.

Another of the expected presentations is that of Christina Aguilera, who returns to the Latin Grammy stage after two decades. The MGM Grand Arena will hear her perform her latest single Pa ‘my girls, junto a Nicki Nicole, Nathy Peluso y Becky G.

In addition to these presentations, artists such as Residente, Juan Luis Guerra, Pedro Capó, Bad Bunny, Mon Laferte, Natalia Lafourcade, Ozuna, Danna Paola, Myke Towers, among others, will have the opportunity to step on the stage of the Latin Grammy and perform some of their hits.

The awards for excellence, person of the year and the Leading Ladies of Entertainment

Within the week of the Latin Grammy, artists with extensive careers are also honored, a tribute is paid to the life and work of the person of the year and the work done by women in the music industry is appreciated.

This year, the artists who will be awarded the Latin Grammy for musical excellence are:

Guillermo “Memo” Acosta and Egidio Cuadrado will receive the award from the Board of Directors.

This ceremony will take place on Wednesday, November 17. The event will be hosted by Mexican singer-songwriter Paty Cantú.

That same Wednesday, tribute will be paid to Rubén Blades, person of the year 2021. The event will be held at the Michelob Ultra Arena in Mandalay Bay.

This year, the Leading Ladies of Entertainment event will be held virtually and will award:

This event will be available on the Academy’s YouTube channel.

Where to see the awards?

The 22nd edition of the Latin Grammy will be broadcast on Thursday, November 18 in the United States through the Univision network. In Latin America they can be tuned in through TNT, part of WarnerMedia, our parent company. The event will begin at 8 pm Miami time.

The Latin Grammy Premiere can be seen live on Thursday, November 18 through the Facebook page and the YouTube channel of the Latin Grammy. This awards ceremony begins at 4 pm Miami time.

Latin Grammy 2021: from the presentations to how to see the awards