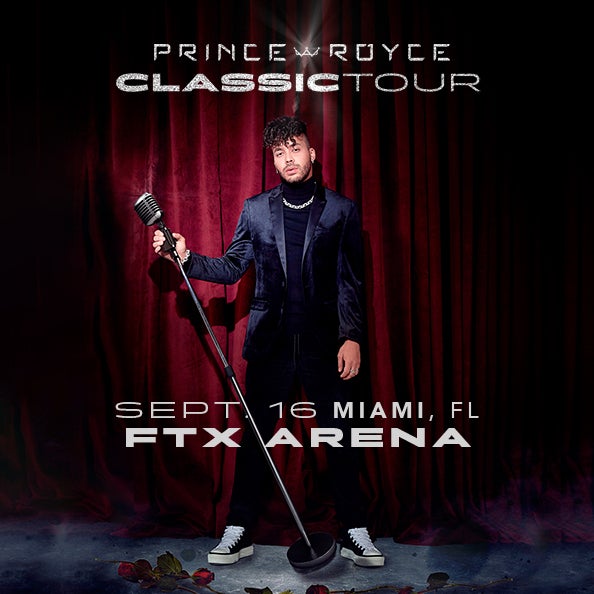 The Prince of Bachata, who at the end of last August successfully closed the “CLASSIC TOURS” from Europe to full houses in Paris, Madrid, Milan, Rome and Amsterdam, is set to visit 14 cities and give 15 concerts in the United States until mid-October.

The section through the United States will begin in Miami next September 16 at the FTX Arena with a celebration recital, in which the classics of his musical career of more than ten years will not be missing.

Colombian Karol G, who has become one of the most important Latin artists worldwide in recent years and without a doubt the queen of the urban genre, began her long-awaited and extensive $trip Love Tour this September. ” for the United States.

The tour, made up of 30 concerts in different cities of the country, will arrive at the end of the month in Miami, more precisely at FTX Arena with two promising shows on consecutive nights, on Thursday, September 22 and Friday, September 23 and, in which show off your new lookin addition to interpreting live his most recent single “CATTUBE“. 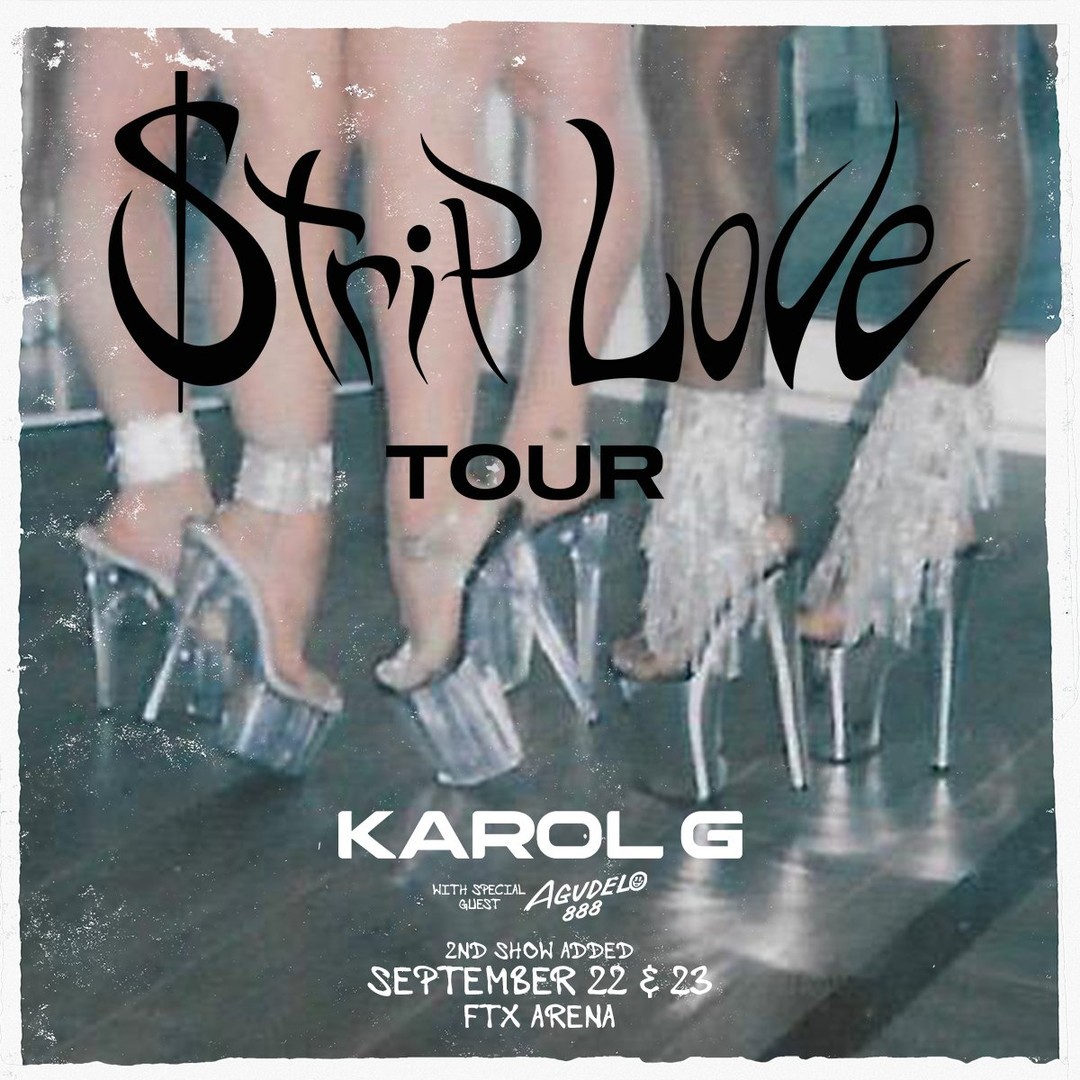 The legendary Puerto Rican reggaeton duo will be in charge of closing the impressive concert schedule of Latin artists in September with a stop in Miami as part of their farewell tour “The Last Mission World Tour” across North America.

Wisin Y Yandel will perform on September 30 at the FTX Arena to say goodbye to their fans in Miami, delighting a show full of nostalgia, but also a lot of twerking, going through all the themes that made them great references of the urban genre.

Latin artists concert schedule for the month of September in Miami

J Balvin announces the suspension of his US tour.
These will be the free concerts for the national celebrations in Mexico City
Love and Forever Changes: the band that sabotaged their own glory