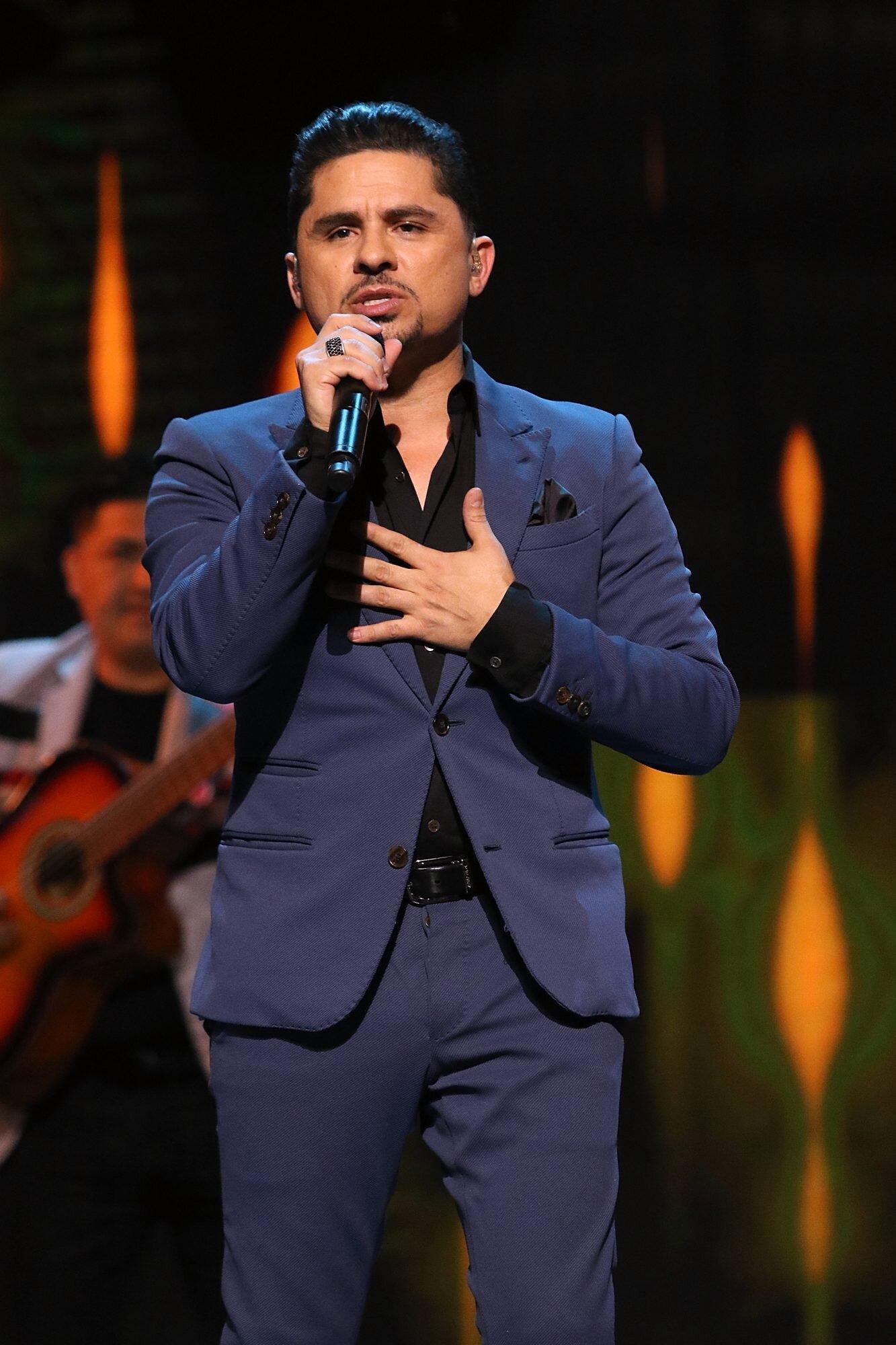 Larry Hernandez He shared on his social networks that he was infected with coronavirus and asked his followers for prayers. The Mexican singer spoke with Wake up America (Univision) after being accused of allegedly exaggerating the symptoms of the coronavirus in his videos and posts on Instagram. “We didn’t feel symptoms. My son was the first to feel the symptoms,” she said of her 14-year-old son, who began to feel unwell on July 22.

The following week, the singer also felt bad. “I tell Kenya: How good it gave us because it had to give us,” he said about his wife, Kenya Ontiveros, who also got infected. “I did not want to make my mother worried because we had lost our grandfather also a little while ago,” he confessed.

“We were not vaccinated,” he added about himself and his wife. “We were in the dilemma of yes or no,” he adds about the vaccine against the virus. “All this happened and God vaccinated us.” Hernández, who said his lungs were affected, was afraid of being hospitalized because he didn’t want to be tubed.

The regional Mexican music star revealed that she had lost 24 pounds in about 10 days after falling ill with COVID-19. His wife confesses that she was scared when she saw his physical change. Hernández responded after being criticized for exaggerating his symptoms on social networks: “They did not see me in what degree I was, each person makes their film. I am not going to fall into anyone’s game. I was wrong and I don’t have to play with that. “.

His daughters were also affected by the virus. “The smallest girl, one year and two months old, did have two days of fever,” she confessed, adding that her 10-year-old daughter lost her sense of smell and taste. “They were tough times we had.”

Fortunately, the family is recovered. “We had to pass it. It will happen to all of us. It is a disease that cannot be stopped,” said the singer.