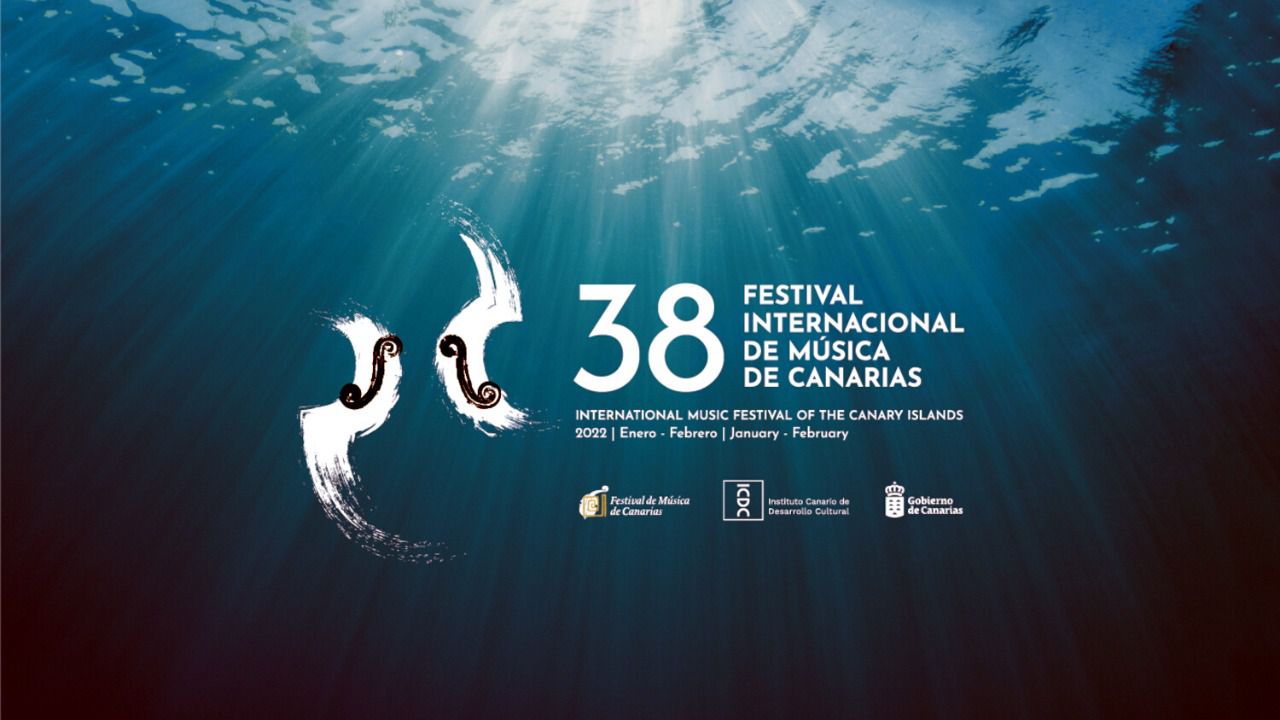 Classical music figures like the acclaimed pianist Lang Lang, the legendary violinist Anne-Sophie mother, the pianist Grigory Sokolov, the tenor Javier Camarena, the countertenor Philippe Jaroussky, director Gustavo Gimeno or the violagambista and director Jordi Savall They will be part of an extraordinary program that will also feature the talent of Beatrice Rana (piano) or Mario Marzo (pianist and actor in the series Los Protegido), among many others.

Lang Lang, one of the most acclaimed and adored pianists by the public around the world, has been the last minute surprise of the 38th edition of the Canary Islands International Music Festival (FIMC). The multi-award-winning musician has been described by the New York Times as “the most popular artist in classical music.”

“It is a pleasure for me to communicate the participation of Lang Lang, one of the most impressive musicians in classical music today. We will be able to enjoy his talent on January 27 in Las Palmas de Gran Canaria and on January 30 in Tenerife ”, explained Jorge Perdigón, the festival’s artistic director. Lang Lang will perform Schumann’s ‘Arabesque in C major’ and Bach’s ‘Goldberg Variations’.

One of the singularities of this edition is the congregation of some of the most spectacular international soloists of the moment. In addition to Lang Lang, the 38th FIMC will bring together classical music icons such as the violinist Anne-Sophie Mutter or the tenor Javier Camarena (a benchmark in the great opera houses of the world), as well as leading and groundbreaking artists. of the stature of Philippe Jaroussky (one of the best countertenors of today) or Jordi Savall (director, violagambista and one of the great references of baroque music in particular and of Spanish culture in general).

The Philharmonia Orchestra of London will be in charge of giving the starting signal to a festival that, since its first edition in January 1985, has been in charge of inaugurating the European season of classical music festivals, since it is the first major festival of the sector that is celebrated every year on the continent. Bach, Haydn and Mozart will sound on January 12 and 13 at the concerts that this prestigious British group will hold in Tenerife and Gran Canaria.

Other outstanding orchestras participating this year are: the Luxembourg Philharmonic, which will be conducted by the Spanish conductor Gustavo Gimeno; the Gran Canaria Philharmonic, in charge of interpreting the piece Omega composed ad hoc for the festival by the Canarian composer Dori Díaz Jérez; or the Paris Chamber Orchestra, one of the most important chamber orchestras in Europe.

A UNIQUE MUSICAL DATE WITH 38 YEARS OF EXPERIENCE

With almost four decades of history behind it, the FIMC has been, for years, an international benchmark in the field of culture: in addition to being the only classical music festival of these characteristics that takes place in the European winter, it has acquired prestige thanks to its extraordinary programming.

The Festival is an initiative of the Government of the Canary Islands that since 2021 is managed through the Canarian Institute for Cultural Development (ICDC).

THE FESTIVAL IN FIGURES

More than 700 musicians from all over the world.

More than 30 emblematic spaces and large auditoriums of the Canary Islands.