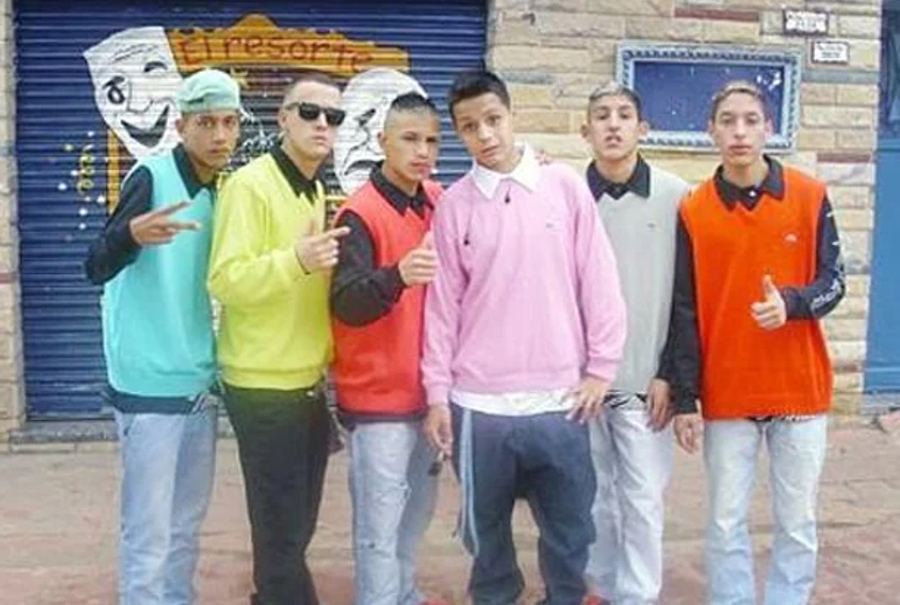 It happened in Argentina. The cumbia band Wachiturros received money from Lacoste in exchange for its members They will not use clothing of that brand in their shows or in the presentations on TV programs.

It was confirmed by Gonzalo Muñoz, leader of the group that met again in 2019 after several years of staying off the stage.

In addition, the singer said it in a interview in the signal of Argentina America-TV that the explanation was that representatives of the French ‘affordable luxury’ clothing company wanted “take care of the brand image”.

The money that Lacoste paid so that the cumbia band would not use that brand of clothing at the shows did not reach the musicians, but their representative. The amount was not disclosed.

Muñoz said: “The money did not reach us, it went to the representative’s office. We do not receive anything. From that moment we were dressed by Tommy Hilfiger”.

And he clarified: “The musicians would not have accepted.”

From Lacoste they went on to use the Tommy Hilfiger brand

According to the Wachiturros singer, “we used the Lacoste brand because they had many different colors and we understood that it was the best thing to wear with that”.

“Later Tommy Hilfiger also started making clothes like that, in colors, and well, we went with that,” he explained.

“In those years, the Lacoste brand was used by businessmen or lawyers. We lowered it (level) ”, expanded the singer in the interview.

According to Muñoz, what Lacoste did was not right because “thanks to us they got tired of selling shirts with the crocodile.”

Wachiturros is an Argentine band born in Greater Buenos Aires. His music is a fusion of Argentine cumbia and reggaeton and a decade ago it was an absolute success.

Its musicians began as dancers in nightclubs and became popular after uploading videos of their dances to YouTube.

Lacoste, an empire of luxury

Lacoste accounts for about 60% of the Swiss group Maus Frères’ roughly $5.6 billion in revenue per year.

In addition to Lacoste, the Maus family holding company also owns the Gant and Aigle clothing brands, which it acquired in 2008 and 2003, respectively.

As a result of this arrangement, the group did business with the competition since Tommy Hilfiger offered to dress them. https://t.co/RDXoAgDhAT

In recent years, Lacoste has changed its strategy and perhaps, if the same scenario were presented with the band Wachiturros, their reaction would be different.

Lacoste began a “rejuvenation” process that is giving good results. In fact, he became the main engine of growth for the Swiss group.

The power of a logo: Lacoste becomes a trend without doing anything thanks to López Gatell

The brands that seek to ‘break it’ in tennis with Djokovic

Lacoste paid a popular music band not to use its brand