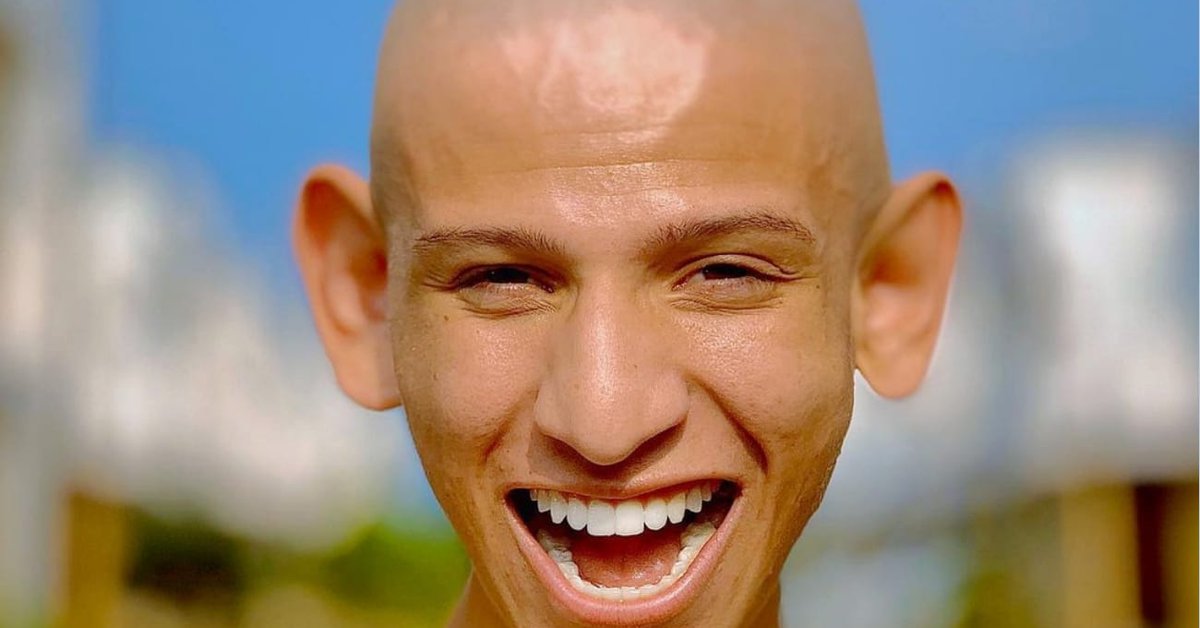 Mauricio Gómez, popularly known as’The Nit‘, has proven to be a family man and proof of this was evident this Sunday, when he invited his mother and brothers to a water park to continue spending time together, after the vacation he enjoyed with Dani Duke in Dubai.

However, in the middle of his family Sunday, there were many people who began to request photographs of the young man who, of course, did not refuse any request. It was then that He told his millions of followers on Instagram that sometimes he wanted to be a little recognized person to enjoy the privacy he lost after becoming a public figure.

“I am going to show you, from my point of view, what it is like when I go out (to a public place) so that you can also experience it. Analyze the return well so that they do not say that one is that one complains or anything, but that I say: ‘Thank you God, but I would like to spend a while unnoticed, “said the Quindian before showing on video the dozens of people who were They approached in a minute to ask for the respective selfie.

Similarly, he warned that his intention was not to show off the recognition he enjoys, but to show many who loved them what he called “the bad side of fame.”

“Many people would like to be famous but they only see the luxuries, how one lives well and they recognize it, but what they do not know is that when you become famous you lose your privacy and be calm (…) Everyone looks at you, everyone records you without permission, then you lose something very valuable: being able to go out in peace and be someone else ”, assured ‘La Liendra’.

Finally, he mentioned that despite not being able to refuse the request of a follower, since he says that doing so would be considered an “enlarged”, He tries to get out a lot and does not stay locked up to avoid this type of situation.

The comments of followers and detractors of Mauricio Gómez did not wait, because although there are people who agree with his words and say that he is right, there were those who told him that he only wants to show off his profession as a social media celebrity.

“I imagine how horrible it must be to want to be calm and to be criticized for any carelessness”, “with that cross they have not been able to carry many famous people”, “stop itching so much” and “La Liendra so suffered”; were some of the reactions that the videos of the young influencer generated.

It has been widely rumored on social networks that ‘La Liendra’ and his girlfriend would have had an argument, after Yina Calderón published an image that left her colleague very badly, after he accused her of being a compulsive liar.

It is a screenshot, in which a supposed chat between the two is observed, through which he confesses that she “damages his head”, despite the fact that they both have their respective partner.

“If I am a mythomaniac you are a dog that does not respect his girlfriend, and better leave me alone or I will publish the entire conversation”, The 30-year-old businesswoman from Huila wrote, who also stated that if she received new comments against her, she would have to publish the entire conversation, which left many thinking that those words are just “the tip of the iceberg.”

Masterchef Celebrity: this is how they celebrated in networks the elimination of Alicia Machado
Epa Colombia and her friends were “ugly” in a well-known hotel in Bogotá