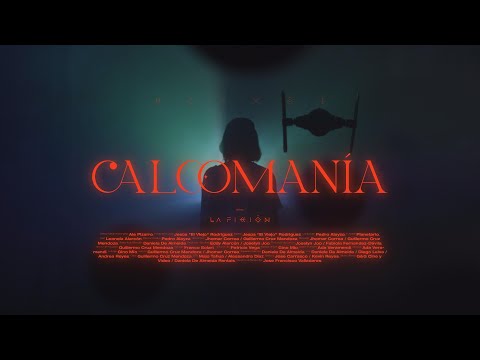 Evolution is an interesting constant that allows you to explore, test and speculate. This is how the Peruvian band understands it Fictionwho are going through the most important evolutionary moment of their journey, where their songs are spinning new stories that allow them to approach parallel universes, based on human emotions and sensations.

Within this mixture of sensations appears “Calcomanía”, a song where the Epic Pop Folk band intends, precisely, to invite us to travel to the depths of our soul. The song is part of “Solar”, the band’s third EP. It was produced by Jesús ‘El Viejo’ Rodríguez and the national trumpeter Ale Pizarro recorded the trumpets from Miami.

“Between one album and another, the sound of La Ficción was always evolving, understanding that we change and therefore our music too. Since we started writing this EP we were clear that we wanted to do something more free and genuine; with lyrics that shamelessly detail what we feel, and with music that simply flows where we want to go, beyond genres or styles, without fear of being wrong because when one is honest there are no metrics to define errors. With ‘Decal’ it feels like we found what we were looking for”, said Pedro Alayza, vocalist of the group.

“Calcomanía” is accompanied by a lengthy video clip, where the members of the band appear immersed in the trip they propose. It was made by the Planetarium production house, which is owned by Pedro Alayza and Eddy Alarcón, members of the group, and invites you to be part of the universe trilogy, a somewhat complex concept, but which serves as motivation to feel and continue in this course.

“We are in the process of producing what will be our next EP called ‘Lunar’, which will be the flip side of ‘Solar’: the darkest side of the journey, with more emotional and introspective songs but always keeping the vibe of the band”Alaiza added.

As is known, “Solar” is the first of three works, which together will be called “The Saga of the Universe”. In addition, La Ficción plans to release more music and new video clips this year. Play in the provinces, enter international festivals and, above all, reach more ears.

“It is difficult to make music consistently over the years in an environment like ours where there is almost no music industry and especially after a long pandemic. In a cold society that taught us not to feel and not to question, we want to use music, our videos and our art in general as a means to travel to the depths of our emotions, to the universe that is inside each one of us, to really find out who we are and where we came from”points out Alayza.

Tepha Loza warns about relationship with Sergio Peña: “Do not put him in media issues” 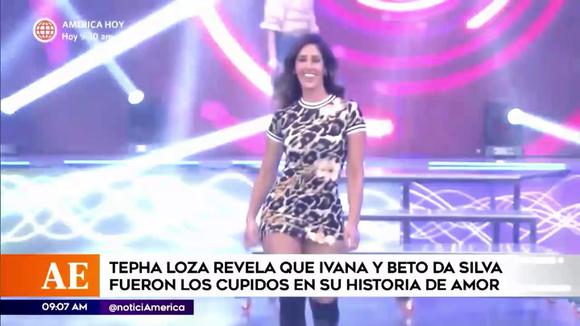 Tepha Loza wants to take care of her relationship with Sergio Peña https://www.americatv.com.pe/noticias/