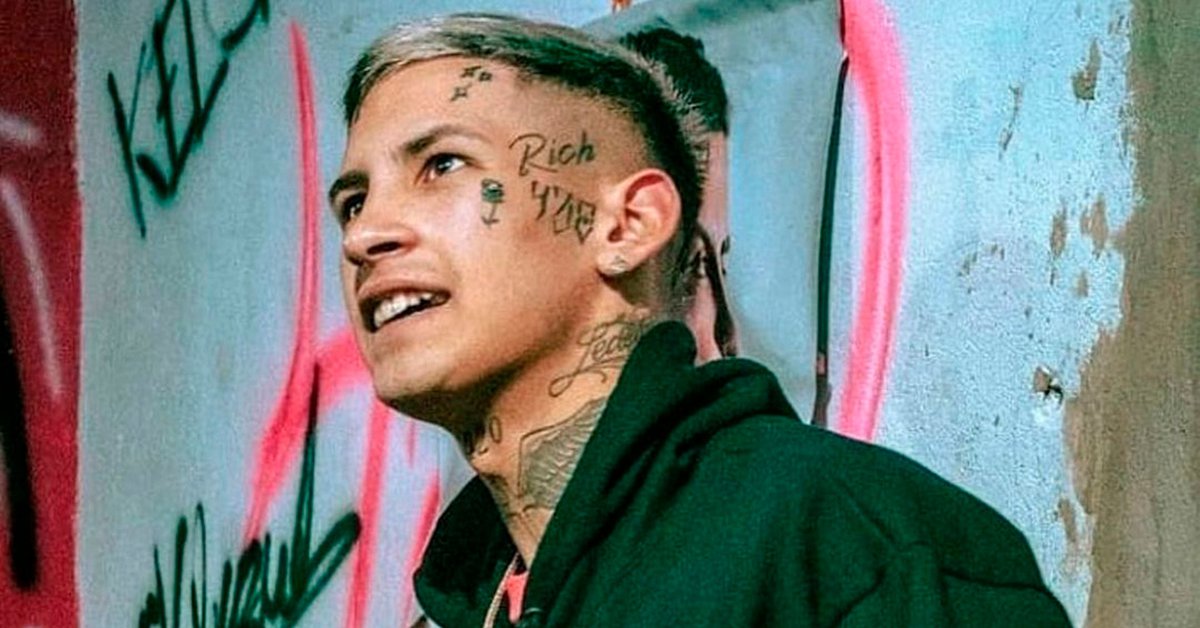 L-Gante, the series It will be called the documentary on the life of the singer who is enjoying enormous popularity from hundreds of fans who have followed him since the launch of his cumbia 420. This production about Elian Valenzuela was a finalist of the call Renacer Audiovisual, carried out by the Government, in which 79 papers from Argentina were selected.

Fiction won in the Documentary Series category and will be made by Kuarzo Entertainment Argentina S.A. The production company, in which Martin Kweller He serves as CEO & Chairman, develops content for local channels and international signals, as well as for social networks, digital platforms and APPS. In addition, he has experience both in the local market, as well as in Latin America and the world since 2000.

The Ministry of Culture and the Ministry of Media and Public Communication, through Contenidos Públicos SE, were in charge of carrying out the Renacer Audiovisual contest, which implies a historical investment of 2,400 million pesos, whose main objective is to stimulate and reactivate the sector through the generation of quality content.

It should be noted that this call for the first time will feature productions made in each of the country’s provinces, since it has the purpose of generating production and work within a sector strongly affected by the pandemic and that mobilizes resources in different areas of the cultural industries. Through this program, the State also seeks to generate quality, plural and federal content, fostering the position that Argentina has had as an exporter of audiovisual services.

The singer will have his own documentary series

Recently, the singer traveled to Bolivia to give some presentations, but the height played a trick on him and after his arrival at the Oruro airport he became unbalanced and had to be assisted. “Oxygen 420 for the blacks”, He wrote on his social networks, just minutes after arriving in the neighboring country.

The musician recovered and was able to continue with the schedule of shows that he had established for these days in the neighboring country. “You are good, you are focused, every day you project something new, you have a full schedule of occupations, you work a lot, you think about your future and you are accommodating your life and family. Only 21. With that you have to be happy, your part is already there. You have the motivation of your people and the endurance yours of a good turro from below. Let them tell it how they want”, He had several photos of his time in Bolivia on Instagram.

A few days earlier, L-Ghent had been on a tour of Santa Fe, Corrientes and Chaco and had an awkward moment when wandering by Resistencia wanted to go to a shopping mall and realized that he had forgotten his chinstrap. A fan there presented him with a Chaco For Ever T-shirt and used it as a mask.

Later, when he appeared at the Sarmiento club, he wanted to use it but the club managers dissuaded him since the rivalry between the two teams is known. Something similar had happened to him in Corrientes when he wanted to go on stage with a Mandiyú shirt that La Luchona gave him, and he had to change it since the recital was at the Boca Unidos stadium, a historical rival of the jacket he was wearing.

The heartbroken live cry of Rocío Marengo when announcing the reason that puts an end to her participation in reality shows
The family secret Jack Nicholson discovered as an adult: his sister was actually his mother
Benjamín Vicuña made a drastic labor decision affected by his separation from China Suárez
Camila Cabello and her bachelorette outing and Ben Affleck and Jennifer Lopez and Ashton Kutcher and Mila Kunis as a couple: celebrities in one click

L-Ghent: they will make a series on the life story of the popular singer