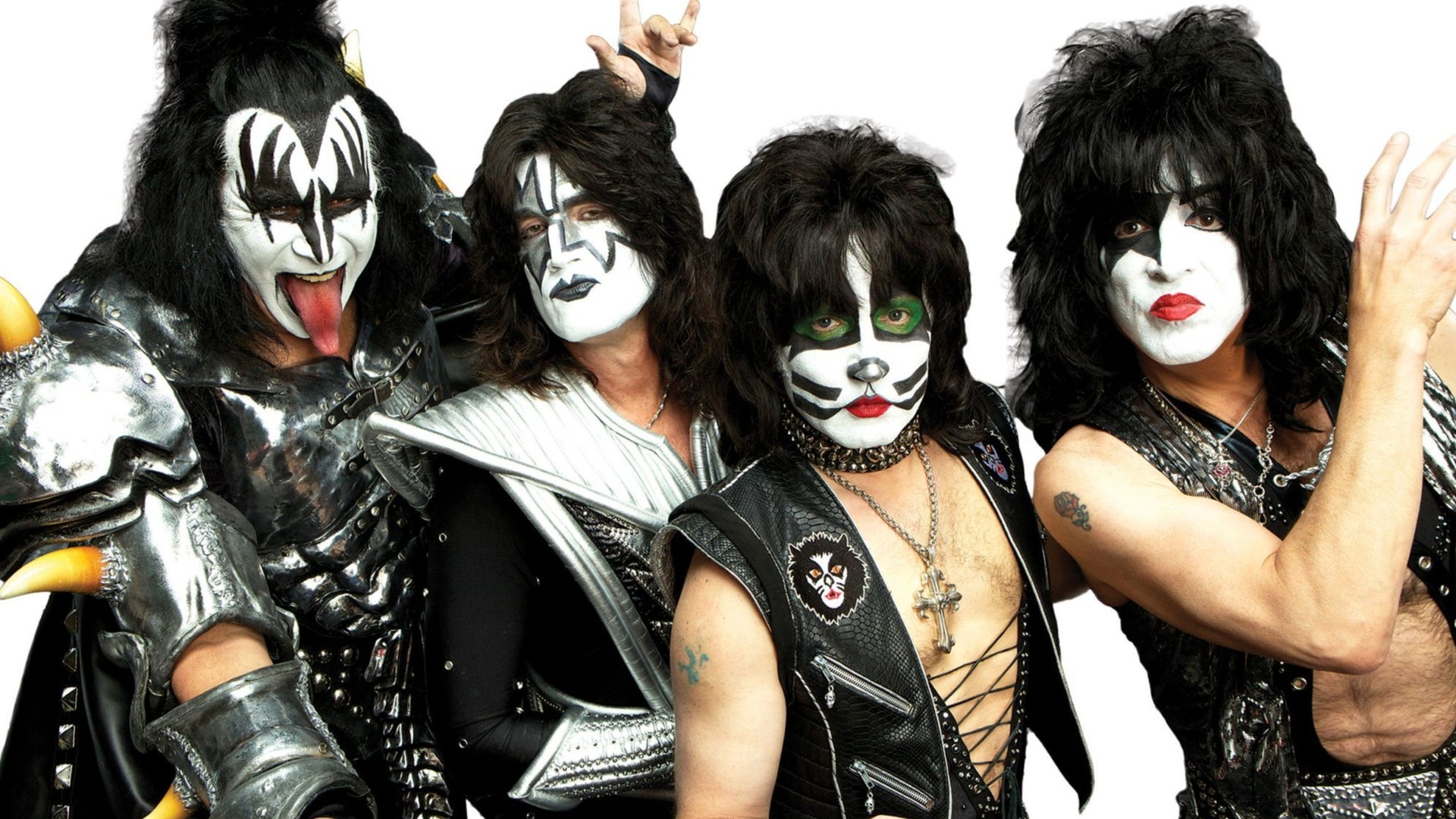 KISStory is the name of the documentary that will portray the story of the legendary rock band KISS, known as “the hottest band on Earth”.

The story of KISS dates back to 1973, when bassist Gene Simmons and guitarist Paul Stanley began creating music together in New York. They were later joined by drummer Peter Criss and guitarist Ace Frehley.

KISS was particularly known because its members used exaggerated makeup and extravagant costumes, in addition to each of its musicians adopted a character he used to represent in the live performances of the band. These, in addition, always included elements that distinguished them from the others, such as cannons, pyrotechnics, smoke and even fake blood.

In relation to your recognitions, KISS It has achieved thirty gold records from the RIAA (considered the American group that has received the most certifications of this type). What’s more, KISS It has sold more than 80 million albums worldwide and 25 million in the United States alone. It has also been in the top 40 of the Billboard 200 26 times.

KISStory: everything we know

After the success he had KISS, which curiously is still a band active (although perhaps the new generations are no longer so familiar with his work) it was time to take his story to the cinema. Thus adding to the list of music icons that have starred in movies about his life.

The documentary about KISS will bear the name of KISStory and will be directed by DJ Viola. The production will be in charge of Leslie Greif, who had previously worked with the history of the band American for other audiovisual products.

The film will take a journey through the history of KISS, and will also feature interviews with current band members Tommy Thayer and Eric Singer, as well as former manager Doc McGhee and producer Bob Ezrin, along with interviews with some fans including Dave Grohl, lead singer of Foo Fighters with impeccable musical taste, and Tom Morello, member of Rage Against the Machine and Audioslave.

But that won’t be all, as fans of KISS They will also be able to access original recording sessions, home movies, behind-the-scenes stories and rare footage never seen before from the band since its inception.

Even Paul Stanley himself (a member of KISS) was enthusiastic about the documentary.

KISStory It will last four hours that will be presented in two parts: one on Sunday, June 27 and another on Monday, June 28, both at 11:00 pm, Mexico time. The transmission can be tuned through the A&E channel.

Finally, we leave you with the trailer so you can continue preparing for this documentary.