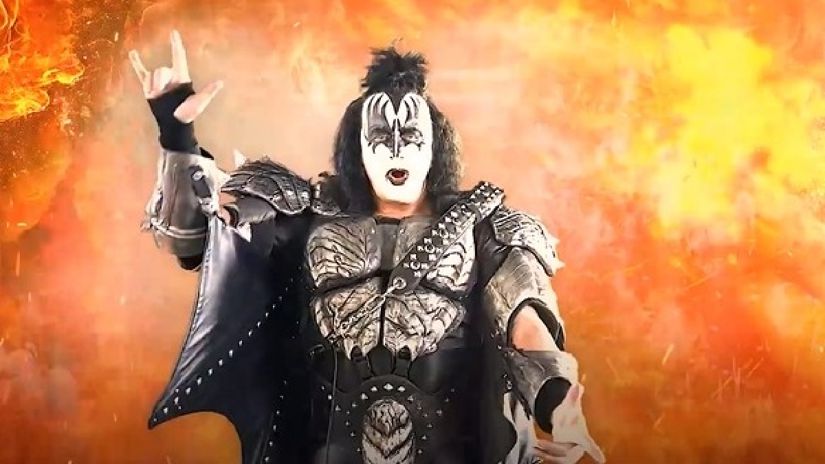 Gene Simmonsbassist and founder of Kisssent greetings to his followers in Peru and invited them to attend the last concert that the band will offer in Lima next Wednesday, May 4 at Arena 1 of La Costa Verde, as part of the tour that marks their farewell to the stage, after almost half a century of activity.

“Hello, Peru! I’m Gene Simmons. Kiss will play for you on May 4. Where? In Arena 1 of La Costa Verde”, commented the famous “Demon”, in a video recorded especially for his followers in our country, where he anticipates his arrival with Paul Stanley (guitar and voice), Eric Singer (drums and voice) and Tommy Thayer (guitar).

The return of the quartet to our country will be special and emotional for its followers. It will be the last time that the group will play live in Peruvian territory, after deciding to end its musical career after almost five decades of activity and selling more than 100 million records.

“The End of the Road”, the tour with which Kiss has decided to close their musical chapter, is the most ambitious staging of their career, which includes explosions, fireworks, a giant screen and other special effects that will accompany all their hits , among which “Rock and Roll All Night”, “I Was Made For Lovin’ You”, “Love Gun”, “Detroit Rock City”, “Strutter”, among others.

WHERE TO GET THE TICKETS TO SEE KISS IN PERU?

Gene, Paul, Eric and Tommy have already made several dates of this tour in the United States between August and October of last year, when the pandemic allowed many artists to reactivate their activities, they even participated in the Kiss Kruise, the special cruise where they have a contact more direct with his fans, while sailing in a luxurious boat.

Tickets to attend Kiss’s farewell in Peru are on sale at teleticket and they have a special discount with BanBif credit cards. It should be noted that the stands are already sold out.

We couldn’t let more time go by without talking about this GREAT SERIES. We put 27 minutes into it WITHOUT SPOILERS (thinking of you who still haven’t seen it to run to check it out) and then we go into all the details. There are two seasons, the third premiered a few weeks ago, so if you’ve enjoyed it as much as we have, you’ll get hooked on this good conversation.

Kiss in Lima: Gene Simmons sends greetings to his Peruvian fans before the last concert