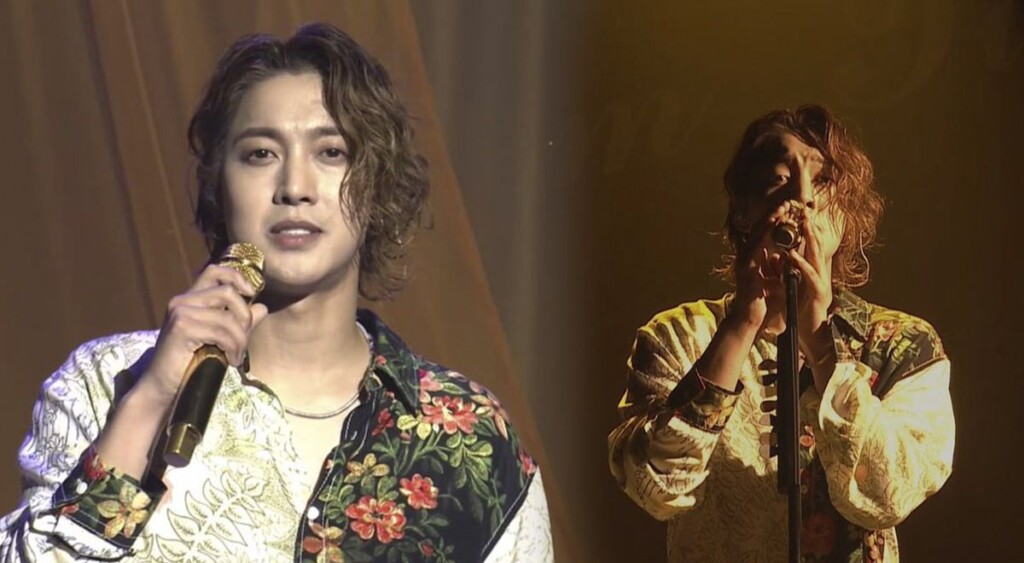 The monthly appointment of Kim Hyun Joong and Henecia. The singer K-pop held his third concert of the series Prism Time, named as Yellow, which addressed nostalgia as the main theme.

“I wonder what the longing is leading to. A name? The time I’ve spent with someone? Or the old me of times past? ”, Introduced the presentation poster.

With this narrative in mind, Kim Hyun Joong included in the setlist a song of the group SS501, boyband who led and was a second generation Hallyu icon.

Fans went back in time with the interpretation of “Let me be the one”. Kim also mentioned SS501 in her speech and remembered the time they sang that same song at the Dream Concert del 2010.

“KHJ just has to mention SS501 and with that makes Triple S’s heart happy,” commented a fan on Twitter.

In this clip he can be heard humming the intro to the song “4Chance” from his first LP in 2006.

As the artist reviewed old songs from his discography, he gave away a 2021 version of “One more time”, OST of the K-drama Playful kiss in which he starred in 2010.

Kim Hyun Joong he found out in full concert that it was the # 1 trend of the moment in Mexico, a fact that made his fans in this region proud. When reading comments from the live show, he also mentioned Chile and Peru. In fact, Latin America is one of the areas where the singer has a loyal fan base, something that is reflected in his movement on social networks.

The next show by Kim Hyun Joong and the band Gemini will be held on the first Saturday in August and will be Prism Time – Green. 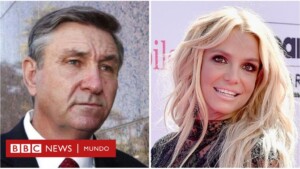 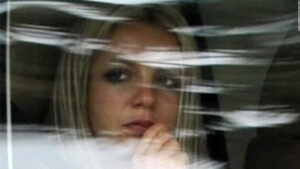 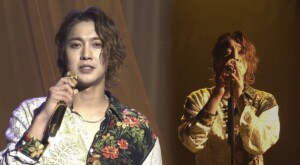 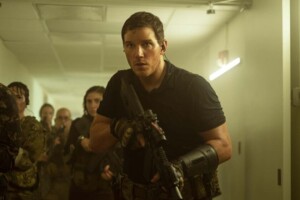 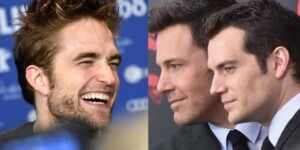