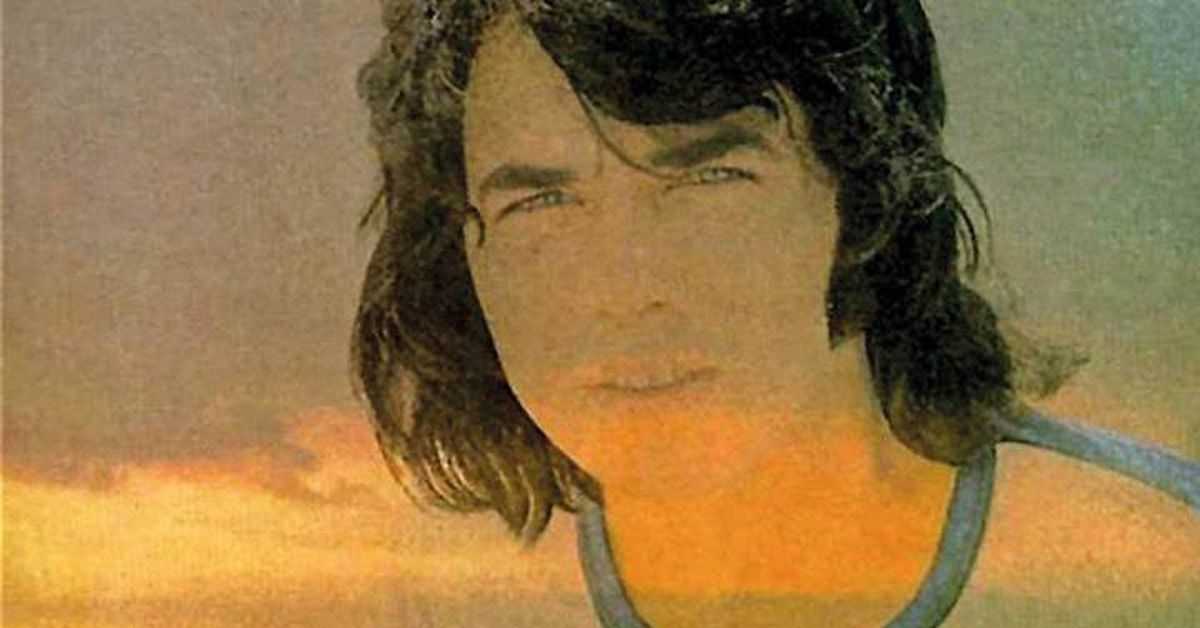 Half a century after its publication, Mediterranean it is still an inexhaustible album. The most emblematic album of Joan Manuel Serrat keeps intact his masterpiece aura, which make him one of the largest and most influential albums in the history of Spanish music. It is for this reason that, coinciding with the 50th anniversary of its original edition, the Alhambra Monkey Week festival, in collaboration with the SGAE Foundation, will recognize its value in the inaugural concert of its XIII edition, which is held from the 17th to the 20th of November at the Cartuja Center in Seville and other parts of the city.

Los Estanques will be the base band of this tribute in which Anni B. Sweet, Carlangas (from Novedades Carminha), Dani Llamas, Luis Regidor, Maria Rodés, Miguel Dandy will participate Piranha (from Derby Motoreta’s Burrito Kachimba) and Raúl Rodríguez, among others. The objective is to reinterpret one by one the ten songs of Mediterranean and some more. This proposal is a perfect excuse to offer a series of keys that help to appreciate in all its splendor listening to Serrat’s masterpiece, who knew how to transcend the psychology of Spanish society with this poetic and musical work in which, as its own author admits, there was no idea any idea of ​​making a conceptual album, but in the end it keeps a whole spirit of love for freedom and brotherhood. With some of the musicians involved in the tribute, we seek to build a perfect guide to listen to one of the best albums of Spanish pop.

One thing that is not said much is that Mediterranean It is an album that connects its author with Italy. Serrat went to record in Milan. He did it in five days at the Fonit-Cetra studios, where the Zafiro label sent its stars (Los Brincos, for example). Like the sea itself joining the shores of different Mediterranean places such as Spain and Italy, the album stands out for its orchestral arrangements, typical of the best Italian song of the time. “You learn a lot from mixing on this record. There is a perfect fusion between the three styles that dominate the album: jazz, pop and classical music. It’s super good, ”explains Iñigo Bregel from Los Estanques. Anni B. Sweet points out those crescendos that work from start to finish on the album like this: “The songs start with low melodies, but then they have highs. They become epic to talk about apparently small matters ”.

The latent Mediterraneanness is achieved through these melodramatic and penetrating arrangements. They are all passion to explain the daily stories of the sea as homeland and enchantment. As Iñigo says: “I love how he takes the perspective of classical music. Of that late impressionism and post-romanticism that goes to meet the world of pop. There is a lot of mandanga in that. I understand that a lot was done in the Italian song of the time, but Serrat introduces it perfectly ”.

The names of the musicians who played on the album have not reached us, but the names of the two “musical directors” have, a fundamental position in the records of the time, which exceeded the producer’s work. They were Juan Carlos Calderón and Gianpiero Reverberi, two teachers. A man of jazz, Calderón is one of the most talented producers in the history of Spanish music and is responsible for the sound of the song that gives the album its name: “It’s incredible how you can inflate such a simple singer-songwriter song with those textures and atmospheres. It’s all character, ”says Iñigo Bregel. Calderón had as a reference the successful Take Five, jazz composition by Dave Brubeck, when Serrat’s demo arrived. He put that sublime arrangement on it. As Miguel Dandy says Piranha from Derby Motoreta’s Burrito Kachimba: “The songs work alone on guitar and vocals, but then he adds something masterful to it. They push up to something magnanimous. “

Antoni Ros-Marbà also took part in the album in the arrangements of the song White town. His contribution does not go unnoticed, according to Iñigo: “In White town, the center part of the song is spectacular. It makes your hair stand on end with those violins ”.

It has always been said that Serrat has one of the most genuine voices in Spanish music. Its timbre has been parodied, but that just means that it is also highly recognizable. On this album, the singer-songwriter shows a very valuable voice palette. Iñigo Bregel assures: “How he sings and accentuates. It is a unique way. You have to look at the strictly musical sense, which has been the phrasing. It gives a lot of life to the lyrics ”.

A life that the musician from Los Estanques recognizes has brought him many headaches to take to live. “There is one thing that touches my balls. It changes the accent to the words musically a lot. For example, in one of his most famous verses: ‘I was born in the Mediterranean’. In order not to change the accentuation, the melody or lyrics would have to be changed. He did not want. But you had to make a sacrifice to make it work and that was the accentuation. He did it for the benefit of music and song. That way of being between a rock and a hard place, happens several times on the album and solves it in its own way. And how difficult it is later to get on with that live ”. Miguel Dandy Piranha He also acknowledges this situation: “In singer-songwriters it is a sin to change the accentuation, but he didn’t care. Manuel Molina said he loved it The legend of time but it would squeak when he listened to Camarón accentuate the famous “flying”. It made it different and it was beautiful. Serrat does the same. They were two geniuses ”.

A voice playing at being like an arch that stretches and shrinks as appropriate in the middle of that imposing soundscape. It can only be achieved with a voice that makes its own decisions outside of the classical canons expected of a singer-songwriter. In the words of Maria Rodés: “He had a very large vocal register. It is very wide. In the song Those little things it goes from the verse to the chorus with a very important note jump. It’s a very good melodic leap ”. For her part, Anni B. Sweet affirms: “The songs on the album are heard in a very simple way, but they are very difficult on the inside.” Anni will perform at the tribute Lucy and he acknowledges that it has cost him “a lot” to achieve a timbre similar to that of Serrat. “It is that he has many twists that are his trademark. It’s hard to get in, but once you get it, you realize it’s phenomenal. ” And he highlights: “The vibration of his voice is very much his hallmark. It becomes very precious. A vibrato that is spectacular ”.

Lyrics: the conscience of freedom

Serrat’s work cannot be understood without those songs loaded with poetic content and literary gaze. Mediterranean It is the album that most demonstrates that, as the musician himself assures, he was “a child from the Mediterranean neighborhood”. That child who, growing up, composed music that was related to the literature of Josep Pla, whose existence seemed to have the best consolation in the landscape and its people, those peasants, fishermen and simple people who populated his books. The universe of Mediterranean, With that attention to the little things and to the white villages that reflect the social landscape of late-Franco Spain and the rural exodus, it has a lot to do with Pla’s gaze. In the words of Anni B. Sweet: “His lyrics totally take you back to the time. It’s very accessible and then they end up being very specific. I love how it portrays everything. “

Iñigo qualifies his lyrics as “milk.” “You take them and say: ‘Damn where this kid is taking me!’ It immerses you. I am blown away by the ability he has to tell you a real story. Long ago the technique of the approach, the middle and the end. It is a story with great precision and very powerful images. It fascinates me ”, explains the member of Los Estanques. And he gives an example: “You listen White town and leaves nothing to the imagination. Only that first sentence is pure literature: ‘Hanging from a ravine, my white people sleep’. You see that town at the beginning of the song.

Serrat composed a good part of Mediterranean in May 1971, locked up in an apartment on the Costa Brava, in a small fishing village called Calella de Palafrugell. Calella and the Costa Brava, with their marine brilliance, flooded the gaze of that contemplative and lively young man who sought to soak up the environment, but, above all, it helped him to claim an ideal of freedom in the throes of Francoism. It can be seen from the first song, which gives the album its title, with that “singer” with “sailor’s soul”, but that shining ideal runs through the entire album, standing out in compositions such as What will become of you (“Who knows where he is going / And today you wonder why / One day he left”), wander around (“I don’t feel like a foreigner in any place / Where there is fire and wine I have my home”) and the musical poem by León Felipe, Overdue (“Put me on the back with you / Knight of honor / Put me on the back with you / And take me to be with you, with you, pastor”). As Miguel Dandy assures Piranha: “It puts a great political and class consciousness through the air of freedom. Brutal”.

Keys to appreciate in all its splendor ‘Mediterráneo’, Serrat’s masterpiece