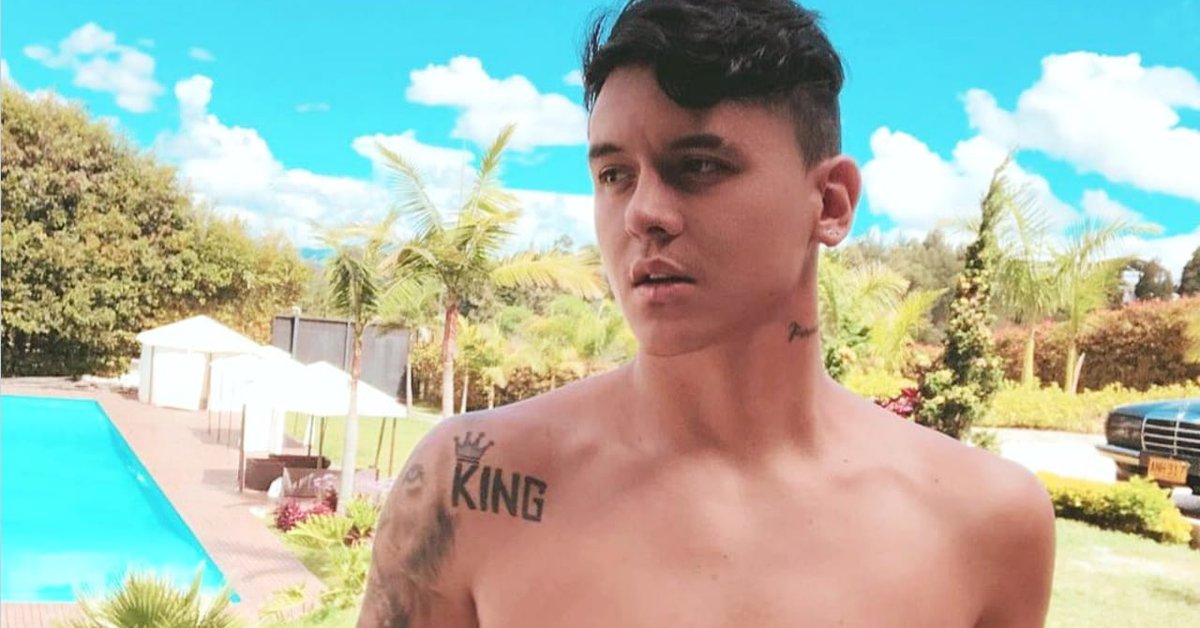 Kevin Roldan has returned to be the protagonist of a new controversy, after having dispatched against the Puerto Rican singer known as’Jamby El Favo‘, to whom the tabla sang just a few days after releasing the remix of’ La Suite ‘, a song for which they collaborated together.

Everything happened this Wednesday, July 22, when the Cali musician issued thorny comments against his colleague through his Instagram stories, after he revived a conflict they had long ago, for reasons that few know.

“Your boyfriend is crazy, like ‘Jamby El Favo.’ The babys’ favorite is me, you are ‘El Favo’ but, from what or who? Jamby is a bitch who walks with lies ”, commented ‘KR’.

Immediately, Roldán’s words reached Jan Omar Cambero (Puerto Rican’s first name), who did not hesitate to answer with what was considered by many to be a direct threat.

“You talk about toad and the police called me that day at the farm. I think you want to put me in jail or sue me. Kevin Roldán AKA the Cali toad who moved from there because they don’t want him, and for sapo he will also have to move from Medellín, where it is known, since Pablo Escobar’s time, how toads end up”, assured ‘Jamby El Favo’.

But this was just the beginning of the fight, as the Puerto Rican added some videos to his stories in which he responded to all those who asked him then, Why, if there was a conflict between the two, the remix of ‘La suite’ was released two weeks ago, a song for which they also collaborated with Reykon and J Álvarez.

In the recording, Cambero reiterated his threatening tone by admitting that when he was in Colombia and had his first scuffle with the ‘PPP’ interpreter, he carried a traumatic weapon and another firearm with which he was willing to harm him.

“He knows that I was there with a traumatic one and a green one on top, but if we have to use whatever we are going to do it and hit that unhappy man in the face, or wherever (…) I came up on the subject of ‘ The suite ‘because you begged me, you called me and you looked for me, you had been for a long time ”he added.

Of course, Kevin Roldán did not take long to meet these statements and He challenged the Puerto Rican reggaeton player so that, as he expressed it on several occasions during his video, he would return to Colombia to meet him face to face.

In addition, he affirmed that he had sexual relations with the wife of ‘Jamby El Favo’ and that, contrary to what was initially said, it was he who asked him to collaborate for the song that has been a success on digital platforms.

“Do you really want me to show the video of you kneeling crying? Even your wife says that you are the shit of Puerto Rico (…) The wife of the Jamby and the Barber jumped in KR’s suite. Your wife has a tico, a chimba, “concluded the 28-year-old singer.

And although the crossing of comments seems to have ended there, the reactions of the followers of both artists did not wait and, as often happens, each had the support of their fans. However, others criticized that being public figures and with a large number of minors pending their actions, they dedicate themselves to issuing threats and statements of great caliber.