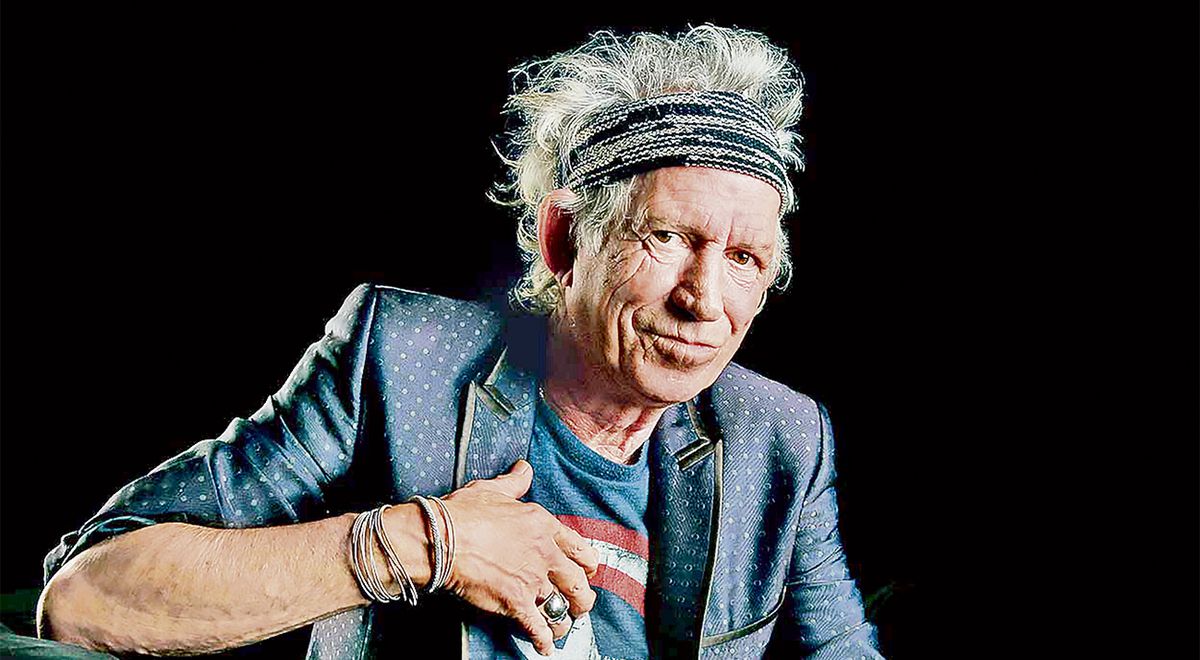 With information from ABC.

Keith Richards74, one of the original members of the legendary band Rolling Stonesgave an extensive interview in which he talked about the recent world tour and what it meant the departure of drummer Charlie Watts. As is known, the band had been rehearsing without Watts, who preferred to be replaced due to health complications. “You always wondered what kind of smile it was, what he meant by it. Yes, what I miss the most is her smile, ”he told the ABC supplement.

The Rolling Stones will kick off their European tour in June. “We’re doing pretty well. It was hard because we hadn’t toured for a while. We also had a hard time making ourselves have Steve Jordan on drums, of course, and work without charlie watts. But it is also true that I have been working with Steve for half my life, we all know each other. It’s been a great tour and I’m looking forward to playing a few more concerts this year”, he said about the drummer of his solo group X-Pensive Winos. “When Charlie died, we were already preparing the tour without him, so we were forced to go out anyway. I think that made it easier than leaving it for later. Now we know that it is possible, that it works.”

However, after Watts’ death in August, he says playing live hasn’t made them forget his absence. “We’re not over it yet.” And that, after nearly six decades, at first it was difficult for them to play without him. “Yes, of course. But as Charlie himself once said, the show must go on.” “Is death closer now? 30 or 40 years ago I was much closer to death than I am now.”

YOU CAN SEE: The musical groups of the cinema that, if real, would fill concerts

Richards agrees with Mick Jagger that Charlie was the heartbeat of the band. “Yes, and it’s true. So, going into tour, the most important thing was to get Steve Jordan on board. Luckily, Mick and Steve have also known each other for a long time. And Steve has known the Rolling Stones since the Middle Ages at least, so We did not face the problem of having to incorporate someone completely new. Also, Steve is a great drummer. He’s able to play just the right amount of Charlie Watts and just the right amount of himself, it’s very interesting.”

For Richards, at some point, each member considered the idea of ​​ending the Rolling Stones. “We all thought so, but unfortunately the band didn’t agree.”

YOU CAN SEE: Charlie Watts and his last concert with the Rolling Stones: playing an invisible drummer and from home

“I keep listening on CD”

Richards has made it clear that he is not interested in consuming music through digital platforms. “I still listen to CDs,” he replied about Spotify. “It’s easy if you have a mobile (phone), but I don’t have a mobile.”

The guitarist added that everyone must decide where they want their songs to be heard. “You have to be able to do whatever you want with your music. I mean, we in the end we managed to stop Donald Trump from using ‘You can’t always get what you want’. Normally you want people to play your music, but there are certain situations where you say: ‘No, I would rather not be associated with this’”.

The next Rolling Stones album will include songs made with Watts. “We’ve been working on some new songs, so we haven’t picked it up yet. We are going to move on, the band forces us”.

Keith Richards: “Let’s move on, the band forces us”