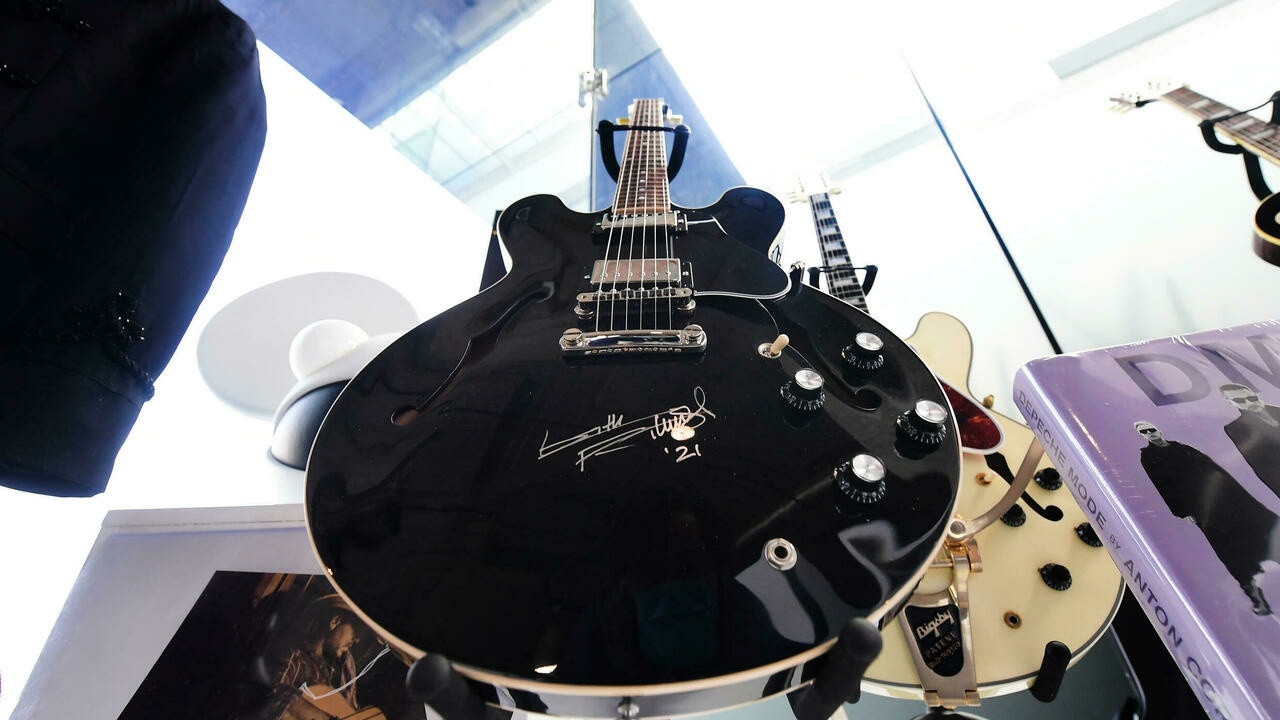 Los Angeles (AFP) – The Beatles or the Rolling Stones? One of the oldest rivalries in the music world will be put to the test in January when a Keith Richards guitar and Paul Mcartney bass will go up for auction in Beverly Hills.

“You can like them both, of course,” said Martin Nolan, CEO of Julien’s Auctions, the house charged with auctioning both instruments as part of a charity drive that will feature other pieces from the music industry.

Keith Richards’ guitar, a Gibson ES-335, will be available along with a video of the musician signing the instrument. This clip is a non-fungible token (NFT), a digital object that confers ownership.

“I think Keith Richards is going to win this one simply because it’s fun and because of the NFT,” Nolan said.

These tokens have become the delusion of some collectors, and their presence in auctions and in the art market abounds.

According to Julien’s Auctions, this is the first time that Richards has made an item available via NFT technology. The estimate is that the guitar will sell for between $ 6,000 and $ 8,000.

Paul McCartney’s Hofner bass is the same type that he used during the band’s last concert on the roof of their recording studio in London’s Apple Corps building in 1969.

The full presentation first appeared in “The Beatles: Get Back,” Peter Jackson’s documentary for the Disney + platform.

These items are auctioned for MusiCares, which offers health and recovery programs for members of the music community.

In a sign of the change of era, the piece with the highest value belongs to the South Korean phenomenon BTS.

“They have such a huge fan base around the world,” Nolan said.

The auction will take place on January 30 online and in person in Los Angeles.