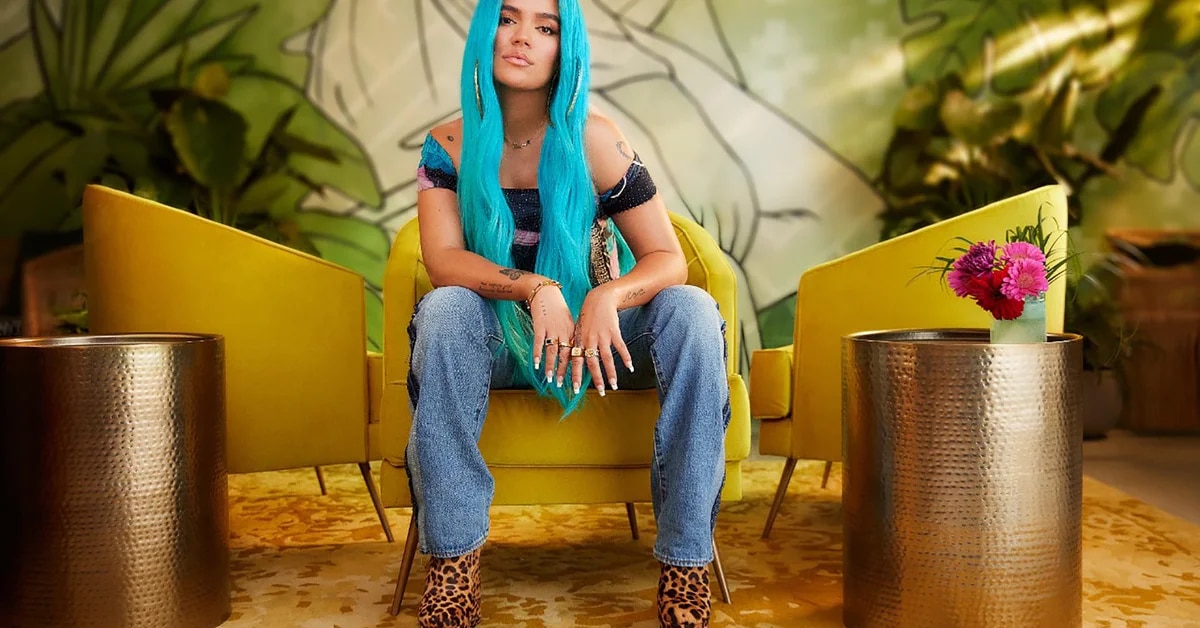 Tweet
Share
Share
Pin
The ticket office, in its pre-sale season, is already available. Tickets to the general public will open on the last day of December

After a successful series of concerts in Medellín, Karol G announced his presence at the Barranquilla Carnival. The Bichota tour, the name of the singer’s tour, will arrive at ‘La Arenosa’ in 2022. According to what was revealed, the event will take place at the Romelio Martínez stadium in the city next Saturday, February 26, during the first day of that massive celebration. Doors will open at 5:00 pm and will begin at 8:00 pm

“Family, I am super happy because I always wanted to do a Barranquilla carnival. And we are going with the Bichota Tour for the Barranquilla Carnival “, commented ‘the girl from Medellín on her Instagram account. According to what is stated in Tu Boleta, the page that contains the price table of the ticket office, when accessing to see Karol G, Depending on the location, they range from 100,000 to 12 million pesos.

“We are at 95%, these are figures that we had never had even before the pandemic. This is due to the economic reactivation that our city has had. Events like the one presented this weekend are very important and help us to increase hotel occupancy ”, Sandra Restrepo, director of Cotelco Antioquia, commented in an interview with Blu Radio.

“In 2022, Barranquilla will experience a night of perreo and reggaeton with Karol g. Bichota Tour, the most spectacular concert to enjoy the Barranquilla Carnival. If you miss it, you will regret it for a lifetime! ”, Reads the publication made by the ticket store. The event is organized by Diomar García. At the moment, and since last December 24, the ticket office is in the pre-sale season. This first stage will last until December 30 or until the existing quantities are exhausted (50% of the capacity). As of December 31, the ticket office will be available to the general public.

In accordance with the provisions of the Decree 1615 of 2021In order to enter the event, attendees must present the digital vaccination card or certificate in which the complete immunization scheme against covid-19 is evidenced, for adults. If this requirement is not met, entry will not be allowed, recalled Tu Boleta. “Keep in mind that these are the rules that are in force at the time of purchase, so in case the authorities make any changes, this must be followed”, it reads on the portal.

“The tour will be a celebration of her most recent musical successes that have led her to be the most listened to reggaetonera worldwide. (…) Karol had the fortune of having several successes during 2020 despite not being able to perform a traditional promo, or travel to perform live. This Tour will have all the biosecurity measures in place to protect attendees: disinfection points, temperature measurement, social distancing, among many others “, mentions the organizing company.

For this month of December, when the platforms usually make the summary of the results of the year, Vevo assured that the interpreter of ‘Tusa’, during 2021, was among the most listened to artists of the year. Not only was it part of the list, but it also topped it. He managed, with his YouTube channel, close to 3.11 billion views on his music videos. Thus he surpassed artists such as The Weeknd, Ariana Grande and Justin Bieber.

“I am very nervous and excited because it is my stadium and it is very curious because we skipped La Macarena, last year it was planned to be there and Atanasio was not in the plans (…) It’s like taking an exam, everywhere I went super well, but Medellín is my home and I want the experience to be more beautiful than anywhere else, feeling that people want to see what is happening with me in the world fills me of pride and forces me to do the best of my life, above any other show “The singer explained about her expected concert in the capital of Antioquia.

The simple gift that Salomé, daughter of James Rodríguez and Daniela Ospina, asked for for Christmas
“Thank you, Santa”: Maluma confirms his engagement with Susana Gómez with a Christmas photo

Karol G will be at the Barranquilla Carnival: the singer will perform at the Romelio Martínez stadium