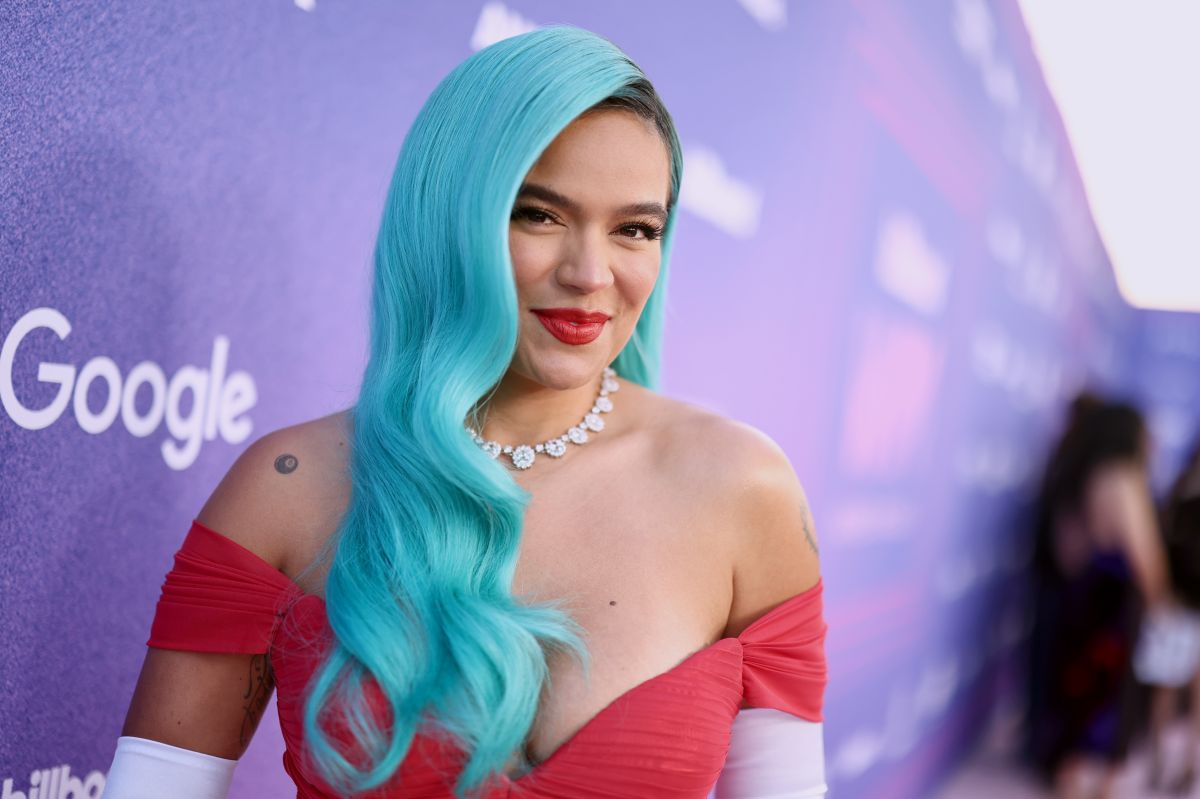 Carol G has got more than 4 million likes in a photo gallery which he posted on his Instagram account. The Colombian reggaeton singer was shown wearing baggy jeans and a white strappy top that covered almost her entire torso and highlighted her bust. However, the way in which the interpreter posed for the images did not leave so much skin exposed.

“Baby, what else?” Was the small text that accompanied the images. That phrase is one of the ones he sings in his song “Provence”, the song that premiered after his participation in the Coachella festival.

These are some of the comments from personalities from the world of entertainment that have been expressed in this publication of the Colombian reggaeton singer:

Carolina “The Poisonous” Sandoval: Beautiful then

Sebastian Villalobos: I haven’t heard from you for a long time

On Instagram Karol G is one of the personalities in the world of music that gets the most likes and comments every time you post on this popular social network. The one born in Medellín has so far more than 52.1 million followers. This figure has been harvested since April 24, 2012, the date on which he opened his account.

The artist is experiencing a good moment in terms of her professional career. In the month of April, she had two historic presentations at the Coachella festival that will surely be marked as part of her most special shows. After her second participation in this important music festival, Karol G expressed:

“In my recap of @coachella I could not miss this precise moment. Accurate and BEAUTIFUL!!! … the moment I understood that it was a reality. That all those months of work were there representing us and that that first moment on that stage was never going to be repeated again, so I tried to enjoy it infinitely. Thank you team for making that opportunity worthwhile, that everyone enjoyed it and it will go down in history and thanks to you, who without knowing it, gave me one of the best moments of my life. They left me full of love and overflowing with motivation. Forever BICHOTELLA”.

Days after living his second performance at Coachella, La Bichota returned to her homeland to share a free concert with all her fans.

Keep reading: What is Provence? This is the meaning of Karol G’s most recent song

Karol G assures that they laughed at her and tells her fans: “Don’t let them laugh at you”

Yailin, Anuel’s girlfriend, assures that she is in the process of getting pregnant

Karol G reaches more than 4 million likes on Instagram, without showing too much