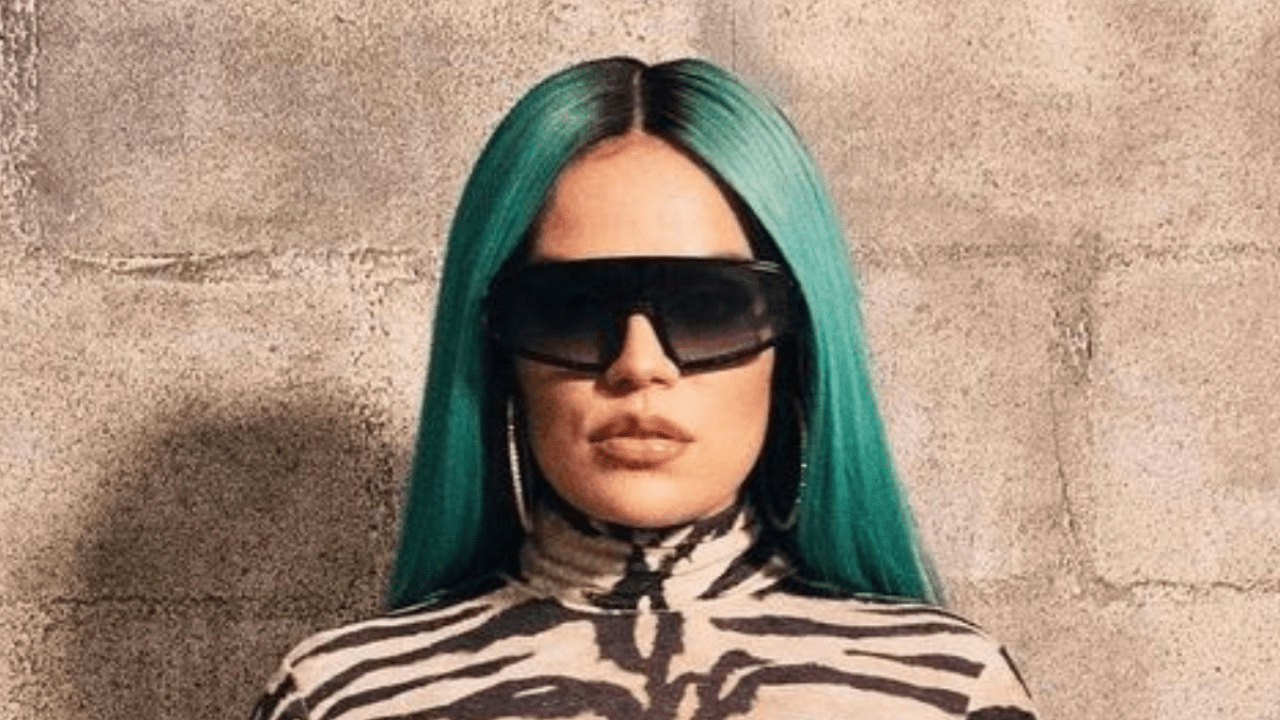 Karol G She is undoubtedly one of the queens of reggaeton and urban music. Currently he continues to present his album “KG0516” that has huge hits such as “Tusa”, “El Makinón”, “200 cups”, “Don’t be shy”, among others. When she herself announced the album, which pretends to be a flight, she assured that it is a destination to “Whatever The Fuck You Want.”

On June 14, Karol G announced his concert tour “Bichota Tour 2021” that will become a reality in the last months of the year. “For me it is a dream to be able to return to the stage. After everything stopped in 2020, I was very excited to be able to share my music live with my entire audience. Having the opportunity to be face to face with them is the best news I have received this year, “said the Colombian in a press release.

The series of live recitals will begin at the Mission Ballroom from the city of Denver, and then go through Los Angeles, Las Vegas, Boston, New York, Philadelphia and Washington DC, among other venues. Karol It will end its tour at the FTX Arena in Miami on November 26 and at the Coliseo de Puerto Rico in San Juan, Puerto Rico, on November 27.

A few hours ago, the interpreter of “El Barco” shared a series of photographs where she demonstrated once again why she is the queen of Instagram. The native of Medellín wore a super tight animal print outfit, from the renowned international haute couture designer, Roberto Cavalli.

“INTRO BICHOTA TOUR x @roberto_cavalli” wrote the singer in the publication that quickly surpassed one and a half million likes and 10 thousand comments. “Ufffffffffffff the real lioness daddy”, “Uffff I love you queen”, “I was abusedoooo” and “Uffff sister you look SPECTACULAR….” were some of the messages he received Karol G. Although some did not agree with the outfit: “Cute but sad because it is the fur of live animals and we have to take care of our animals that are dying out x fashion.” Her followers defended her claiming that they are synthetic fabrics.