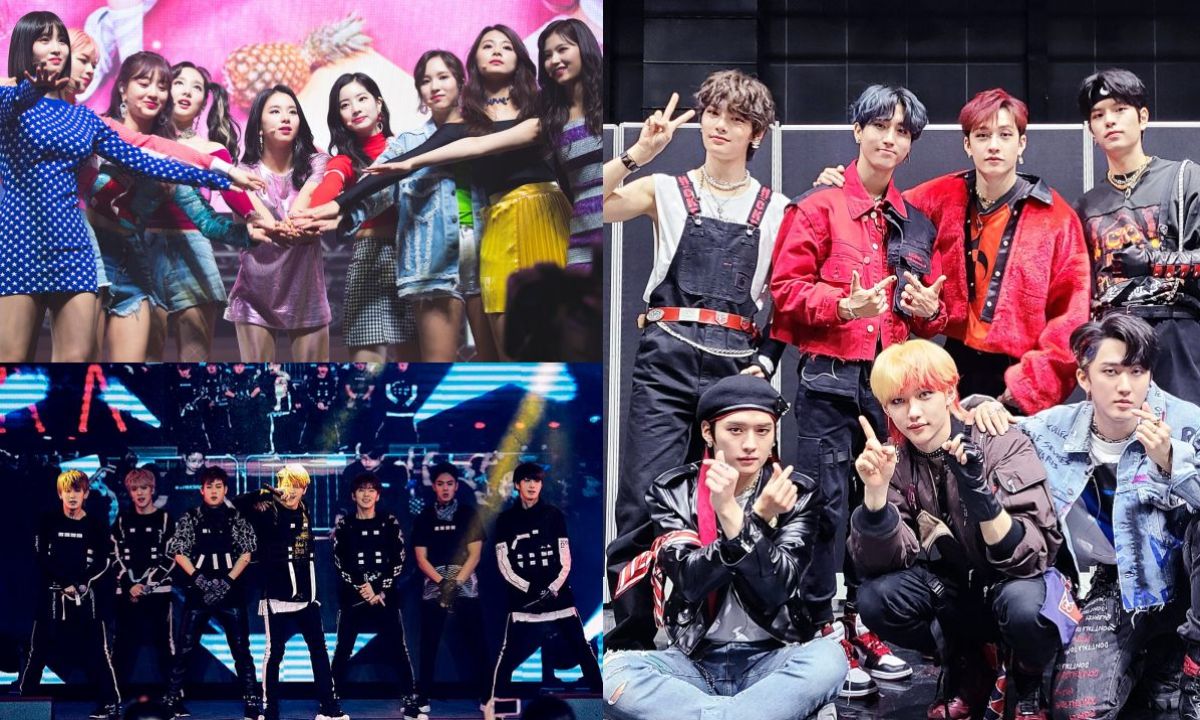 The fabulous world of K-pop not only dominates the world of music, but it also takes over social media and other areas. So that Do not stay out of the conversation, we recommend some K-pop documentaries and reality shows.

There are world famous bands like BTS or Black Pink that every time they launch something they are a world trend. And it is not for less, since his fandom is very dedicated.

But not everything is laughter, shine and fame, because they belong to a very demanding music industry and these shows will prove it to you.

Look: Frik-in, the app to learn everything about anime, K-pop, comics, video games and more

K-pop documentaries and reality shows that you should see

If there is one band that loves the K-pop reality show concept, it is Monsta X. Throughout their career (which runs from 2015 to date) they have starred in several programs of this type.

The most famous is Monsta X-ray, which aired from 2017 to 2018 and has three seasons. However, since 2019 they have done several projects hand in hand with TwoTuckGom and that are available your YouTube channel.

The most recent of them is named Monsta X’s Newtroland and you can see the official compilation video which lasts two hours.

Among the YouTube Originals you can find this documentary that shows you part of the history of this great musical phenomenon.

Especially because you will be able to know a little more about the birth of bands like EXO, NCT, Super Junior, and Red Velvet.

This series has seven episodes that focus on topics such as making a music video, the world of fans or how it became global. Available in Youtube.

This is one of the K-Pop reality shows of the moment, well its last episode just came out. It is a Mnet production that was released in April this year.

Basically the show follows a battle between six bands of this genre: BtoB, IKon, SF9, The Boyz, Stray Kids and ATEEZ.

Each band faces tough challenges where the others vote on their performance. Plus, there are surprise collaborations with other artists.

In the end, the winning band will have his own reality show. Available on Rakuten Viki.

Black Pink: Light up the sky

Here you will learn how these four girls became trainees until they were part of the most popular K-pop group. You will also know a little more about their lives, their hard workouts and the process of burning your disc The Album.

Also read: This Japanese designer made the cutest flower pots on the internet: they are houses for bugs!

One of the most popular K-Pop reality shows is this one that shows the possible birth of a new band.

In a place isolated from the outside it follows the process and growth of what could be the next generation of K-pop artists. Participants need compete and work between them to survive the tests.

The show has the participation of personalities such as Hwang Kwang Hee, BTS, Seventeen, among others.

Although it is not like other K-pop reality shows on the list, we have to mention this project of the South Korean group.

This band is also one of the best known of the genre and that only debuted in 2015. So it is not surprising that they are looking for a way to make their Eleven happier (as their fandom is known).

Through various videos uploaded to your official YouTube channel, the girls show their day to day in a kind of behind the scenes.

A case very similar to the previous one is what the members of GOT7 do. Instead of participating in K-pop reality shows, this band directly uploaded content to your YouTube channel.

The episodes you will find are from 2014 to 2017. If you do not know the band, it is a good way to get closer to them. And if you are already from the IGOT7 fandom, you will surely want to relive several moments.