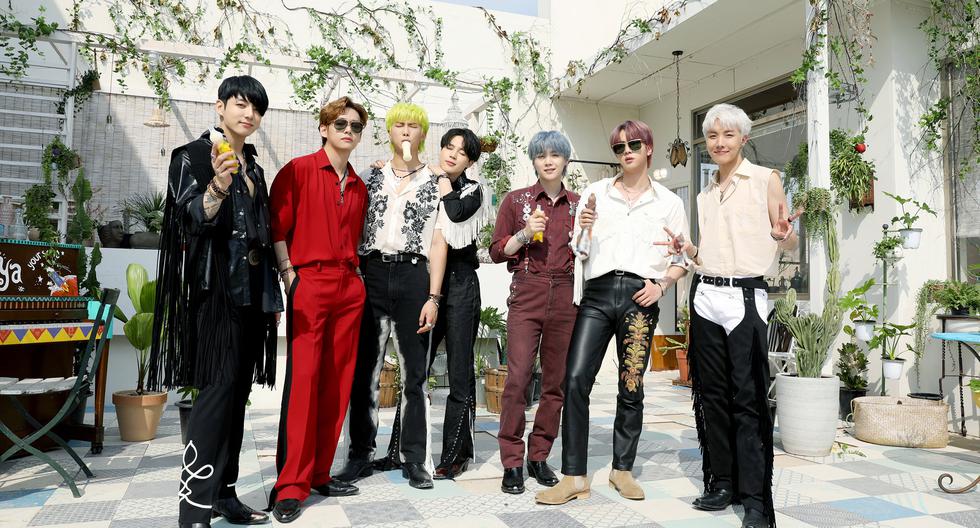 In August, World Children’s Day is celebrated K-pop, one of the musical genres that is sweeping the world. This emerged in the early 1990s and has become a cultural movement that involves millions of people. This has been achieved thanks to the diffusion on various platforms, but also to international bands such as BTS.

Bangtan Sonyeonda, better known as BTS, is a musical group that was formed in 2010 in Seoul, South Korea; however, his debut came on June 13, 2013 under the signature of the company Big Hit Entertainment with the song “No More Dream.”

RM, Jin, Suga, Jimin, J-Hope, V, and Jungkook are the seven members of the band who co-write and co-produce most of their songs. The band managed to expand their music beyond the Asian continent and has won different awards around the world.

In 2017, BTS made history by establishing themselves as the first K-pop representative to chart No. 1 on the Billboard 200 with their album “Love Yourself: Tear.”

The rise of BTS in the K-pop industry

The K-pop industry -according to the Unesco– is considered the most important export of South Korea and refers to commercial music with western influences of hip hop, rap, rock and electronic in its style.

Many of the ‘idols’ of K-pop undergo singing, language, dance and language training, to create the prototype of a ‘near perfect’ artist and show themselves as such to their audience. In that sense, Big Hit Entertainment’s producer Bang Si-hyuk made sure that BTS is full of figures that one can identify with.

In this way, and little by little, BTS was achieving success. The seven members presented themselves to the public as a small group in the shadow of larger, more budget production companies fighting their way to the pinnacle of success.

Their songs often touch on social themes that RM, Jin, Suga, Jimin, J-Hope, V, and Jungkook sae identify with. This mixture of sincerity with music made them real idols. Thanks to this, his followers believe in them and give him their full support in various ways: voting, concerts, trending topics, among others.

In 2020 alone, K-pop became the most listened to music genre on YouTube. The South Korean band BTS was very involved with this increase, as their hit “Dynamite” reached an impressive 101.1 million views in 24 hours through said digital platform.

The close relationship with ARMY

BTS has managed to solidify their fan base over the years. They have named their followers as ARMY, which has become one of the largest ´fandom´ in the world, thanks to the fact that Bangtan’s successes have transcended borders.

The boy band appreciates the ongoing support it has of ARMY. This name was given by the members of the band and comes from Adorable Representative MC for Youth, where the term MC is used for someone who is a master of rap. Thus, BTS shows that their fans are special.

It was on July 9, 2013 when they revealed this name, so every year on that date ARMY celebrates its anniversary. They are important for the band, since they are behind the purchases of albums, merchandising, among others; in addition to the clear support for BTS through the different social networks, but mainly on Twitter.

Many activities were paralyzed due to the coronavirus pandemic, including concerts. These were the moments when BTS shared the most with their fans. They, aware of the situation, sent a message of hope to the ARMY.

“The opportunities to share our passion and efforts with the fans who support us so fervently were taken from us for an indefinite period of time. (…) We understand the difficulties, even if we cannot fathom its depth. Regardless, we are with you “they said at the time; thus showing the importance of his followers.

In our country, the official ARMY Peru page has more than 114 thousand followers. And before the recent announcement of the fourth tour of BTS “Map of the Soul Tour”, Peruvian fans long for the group to consider Lima for a face-to-face show. For this, an ARMY comes collecting signatures to ask Big Hit Entertainment to include Peru.

It is clear that K-pop has managed to position itself around the world as one of the most listened to musical genres and BTS has been a fundamental piece for this, along with other groups of the genre such as BlackPink and Itzy. 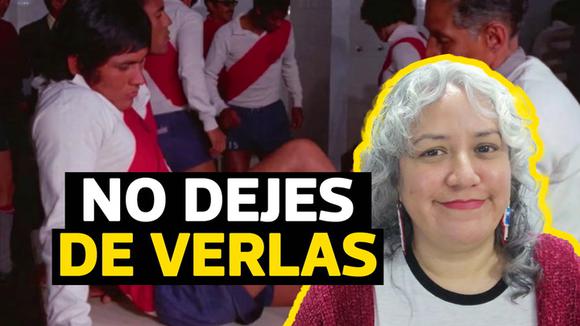 The time of year has arrived when moviegoers have the opportunity to enjoy the best Latin American cinema. The Lima Film Festival, in its 25th edition, runs from August 19 to 29 and these are our recommendations.