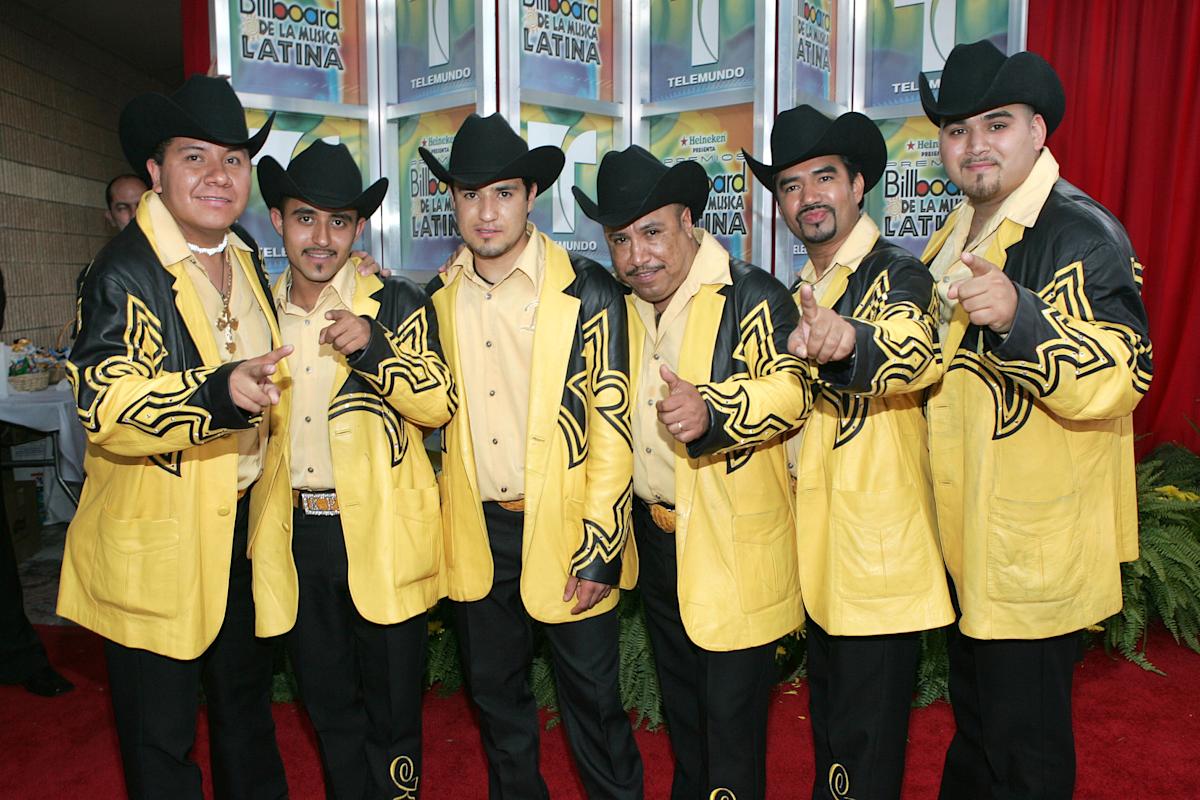 K-Paz de la Sierra was the most unforgettable trend in the history of Mexican music. Her songs were everywhere at all hours. A new hit was released on the radio every month and not to mention the music channels, which played video after video of the famous group from Durango. All the success ended suddenly, in the worst possible way, but the melancholy of its golden age continues to rage to this day.

Success came very quickly. Formally, the birth of K-Paz occurred in 2002 at the hands of Sergio Gómez, who recruited Armando Rodríguez and Jorge Solís, former members of Montez de Durango. From the beginning they made clear the imprint that would lead them to fame: doing covers of great successes but with the Duranguense tone as distinctive. That was how their first hit came in 2004, when they reverted the theme I will be backby Diego Verdaguer, with which they blew up the music charts and immediately entered the group of the Mexican public.

Although the formula received some criticism, as they were accused of a lack of originality, the truth is that the reversals benefited all those involved. To K-Paz for making themselves known at an unthinkable level in record time and to the artists who had originally performed the songs, as it was an unbeatable way to reach a new audience and gain presence. In fact, the collaborations became another of the group’s secrets: they sang together with Ana Gabriel, Franco de Vita, José Manuel Zamacona, Diego Verdaguer, among others.

2005 was a turbulent year by any standards. The album release more capable than ever certified the great moment they lived. The topics My creed, Silhouette of glass and A gentleman loudly blasted out of loudspeakers across the country. And the dances that the group offered in rodeos became an institution for its followers, who religiously attended wherever they went. It was easy to predict that the future of music was them. However, at that time they also suffered the casualties of various members who decided to form the Sierra Authority.

It did not affect them, because there was nothing that could contain a popularity that, as a registered trademark, they had conquered in every corner of Mexico. In addition, in a rare event, the doors of television were opened wide for K-Paz, who at that time was already the Durango group that had enjoyed the most popularity in the history of that genre, even above Montez. From durango. In 2007, already converted into some rock starsparticipated in the novel To hell with the handsome with the main theme of the novel, which bore the same name. But that was also the year that changed the path of the group forever.

On December 2, 2007, after a presentation at the Morelos Stadium in Morelia, Michoacán, the singer and founder of the group, Sergio Gómez, was kidnapped along with two businessmen by an armed commando. The abduction kept the country in suspense: from the first moment the worst was suspected. After a day disappeared, Gómez’s body was found on a highway located 20 minutes from Morelia. The leader of the group was killed and had torture marks on his genitals. To date, the motive for his murder and the perpetrators are unknown.

According to his friend and singer José Manuel Zamacona, Gómez was warned not to show up to sing at that venue. K-Paz de la Sierra composed the song Dear friend as a posthumous tribute. At the best moment of his career, Sergio Gómez lost his life and left his group an orphan.

Nothing was the same again. The group’s success was consumed between legal disputes and frequent lineup changes. They still built some hits, such was the case with like a tattoo, but they never recovered the popularity that had made them take off so quickly. The tragic death of Gómez forever shattered the dreams of K-Paz de la Sierra. Today they are still active, but nothing remains of the old days. They are an ordinary group. As a consolation, they know that no fashion was so impressive in the musical history of Mexico.