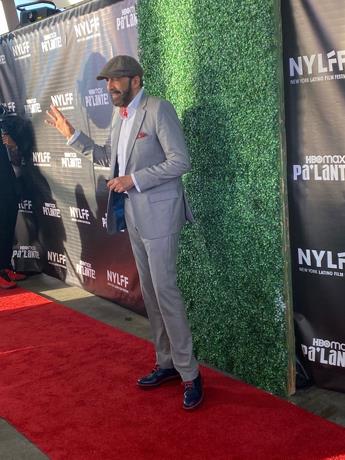 Juan Luis Guerra will present this Thursday, June 3, on the HBO cable channel the concert “Between the sea and palm trees”, which the artist and his group 4.40 recorded on a beach in the municipality of Miches (this Dominican).

For the promotion, the Dominican artist attended a special event organized by HBO Max in Miami titled “Pa’lante!”, a new initiative focused on the Latino public.

Juan Luis said that this concert was a dream he had been planning for five years.

The chosen beach was Esmeralda, which is in Miches, in the east of the country, more than three hours by car from Santo Domingo.

“We didn’t have an audience, but we played as if they were present,” said Juan Luis.

Juan Luis will be with his entire orchestra, directed by Yanina Rosa, while the director of the audiovisual was his son Jean Guerra, Listín Diario was informed.

A few days ago he advanced the theme and video of “Rosalía” “live” version, which can be seen on his YouTube channel.

The joy of the merengue, the warmth of the Dominican beaches and the impressive musical force of 4.40, make up the atmosphere that surrounds the new face of Rosalía live. 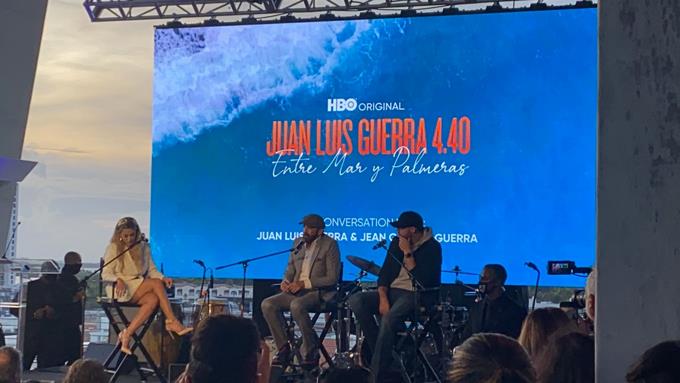 On the HBO platform, to which Juan Luis was invited this Wednesday, celebrities such as Jennifer López, Shakira, Ricky Martin; politicians like Alexandria Ocasio-Cortez, or actresses like America Ferrera.

Likewise, the platform will try to amplify the scope of the initiative with the editorial series “Pa’lante” PaMi ”, with which it will highlight the talent of HBO Max through Latino personalities.

Artists such as the writer and comedian Aida Rodríguez, the director Angel Manuel Soto, the lead singer Yotuel Romero or the singer Joy of the pop duo Jesse and Joy, will share what “pa’lante” means to them. These announcements will be implemented throughout the year. 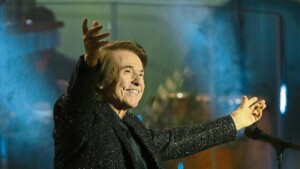 Raphael commemorates 60 years of artistic activity in Pedralbes before 1,800 attendees 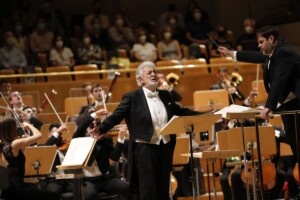 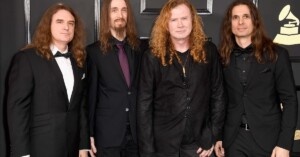 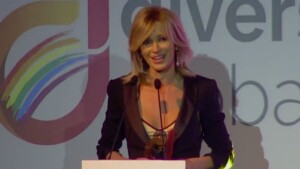 Susanna Griso speaks for the first time about her brother, who died of HIV 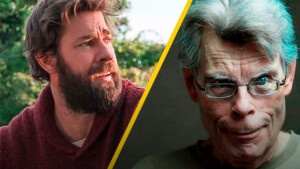 ‘A silent place 2’: John Krasinski responds to Stephen King and his comments on the franchise

Raphael commemorates 60 years of artistic activity in Pedralbes before 1,800 attendees 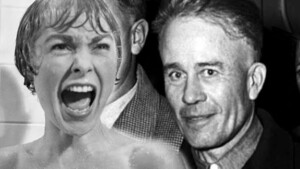