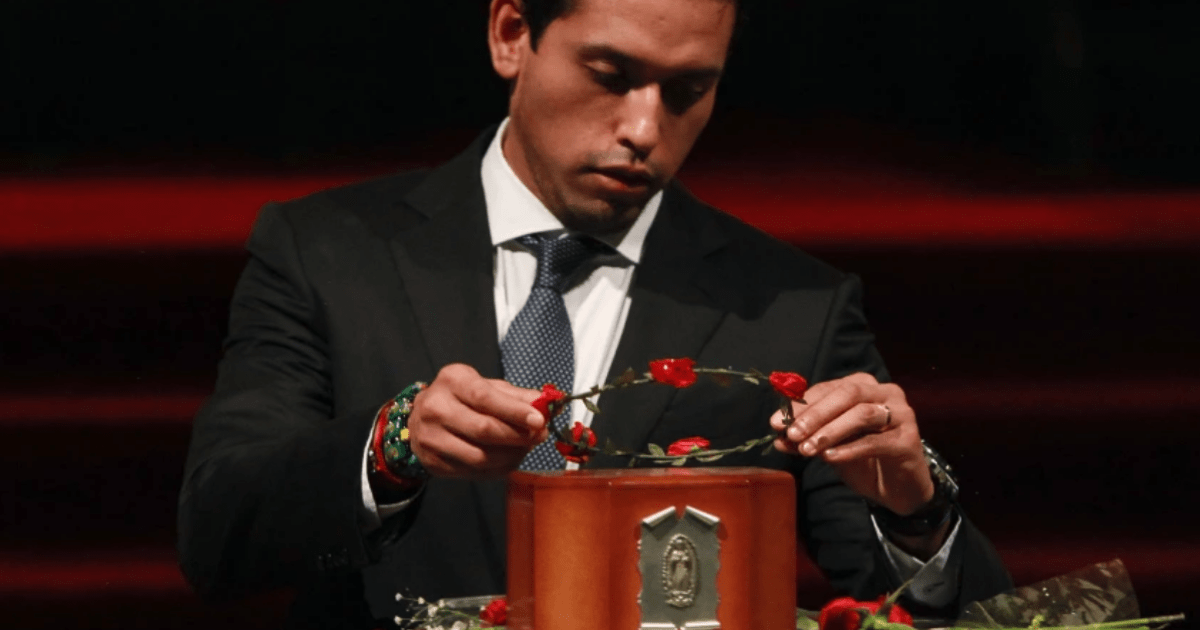 Through the Jampol Artist Management company, Juan Gabriel’s son, Iván Aguilera, asked the singer Diego Verdaguer to suspend the premiere of the unreleased song “The sun has already risen”, which the Argentine composed with the Divo de Juárez.

“Today a beautiful song was announced. However, it will not be released and the reason is very simple, the people who represent the legacy of Juan Gabriel asked me to postpone the launch because we have to resolve a couple of details and we will announce a new date, “said Verdaguer in a video posted on their social networks.

According to a statement from the representation of the Argentine singer, the founder of the talent management company, Jeff Jampol was the one who asked Verdaguer to postpone the premiere of the song, also composed by his wife, Amanda Miguel, and produced by Gustavo Farías, “Until reviewing in detail all the details of that work.”

The same letter announces that next week Jampol and Verdaguer will hold talks to reach an agreement and fix the details of the project that was planned to see the light this Friday.

“Diego Verdaguer wanted to publicize the issue on this date, precisely one day before the fifth mourning anniversary of his long-time friend, in order to remember him and offer him a loving tribute,” said the singer’s representation in the statement. .

According to statements by Verdaguer, the song was written eight years ago in a casual meeting, like many of those he had with his friend, in which Amanda Miguel was also present.

The song seeks to carry a message of encouragement and love in the adverse times that the world is going through and that represents very well the kind spirit of Alberto Aguilera, better known as Juan Gabriel.