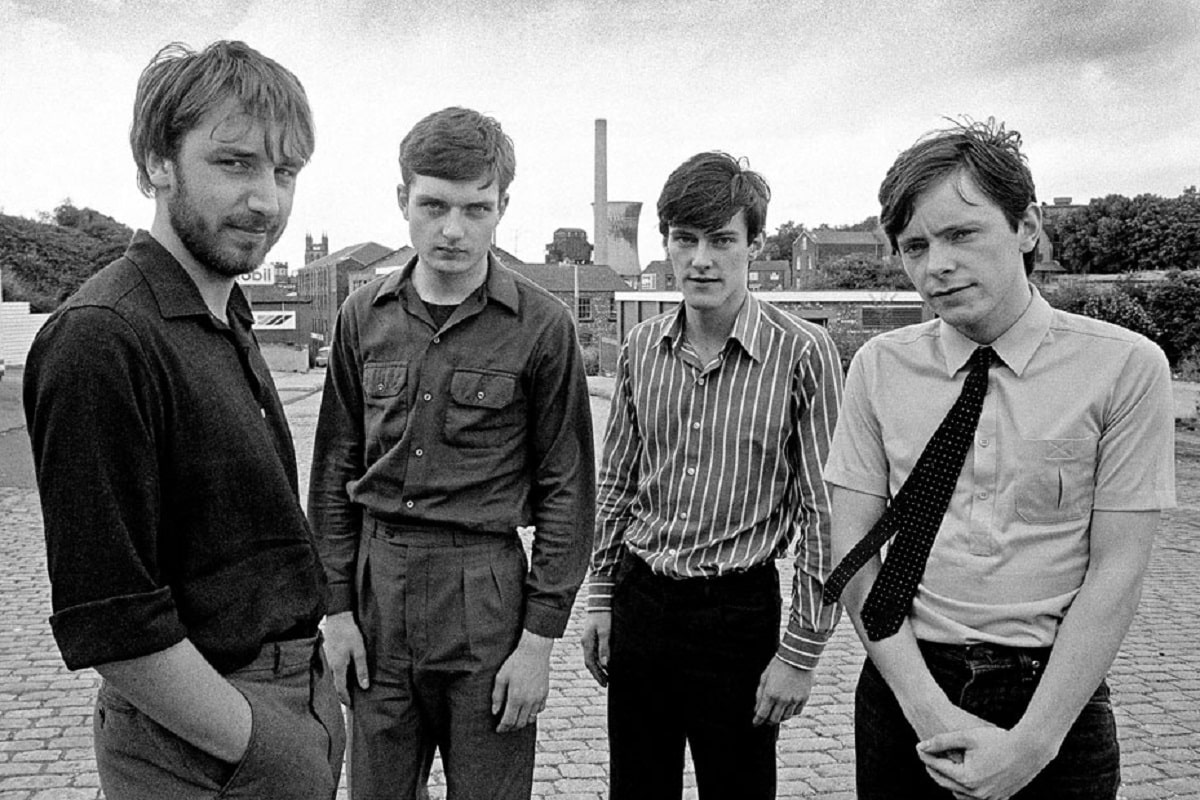 Joy Division is one of the most representative bands of post punk and alternative music born between the 70s and 80s. Led by Ian CurtisIt only lasted four years and ended with the tragic death of its singer at 23. However, its short period of production did not prevent it from becoming an influential work in later music and undoubtedly a beacon for post punk.

While Joy Division’s material is relatively scarce, considering its lifespan, unreleased tracks and archives have been discovered over time. Now, we can access the band’s rehearsals. The complete archive – two hours long – dates from the period between 1977 and 1980 and is uploaded to YouTube. While it’s an audio-only file, the quality is pretty crisp, so we can get into the kitchen of Curtis and company songs and those intimate band moments.

Regarding the forms of composition, Peter Hook revealed (via Far Out Magazine): “The music always came first, and Ian was very involved in orchestrating the music and telling us what sounded good. He wasn’t telling us what to play, he was just telling us what we were playing was great. ‘Love Will Tear Us Apart’ is written very simply. It took us about three hours from start to finish. Ian left, thought about the voice part, came back the next day and had the song. It came very naturally, very easy. “

On the other hand, the bassist also praised Curtis’s ability to write lyrics and convey the senses: “Ian always had a bag with letters, pieces of paper with written ideas. While we were playing he would look in his bag and take something out, mutter something – at least that’s what it sounded like to us – and then I’d elaborate and build it from there.The next minute, I’d have a song. The amazing thing about Ian was that he didn’t really need to hear what he was saying, you could just watch what he was doing and know what he wanted to say. That fire, that passion in his body language and his delivery made you know that everything was fine.“.

Joy Division: The full archive of band rehearsals is available on YouTube