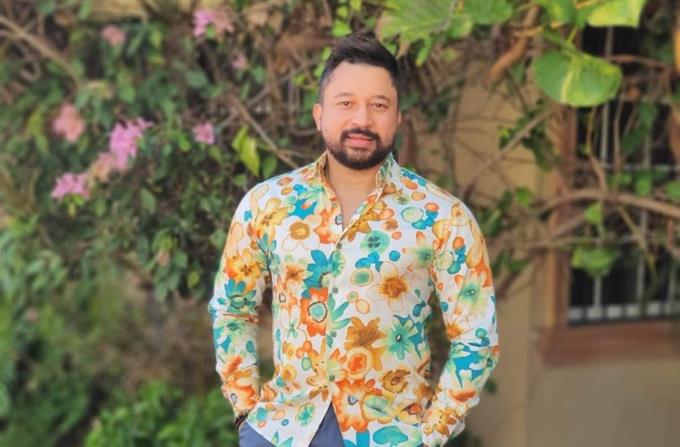 The singer Grace was happy on Thursday night to see a Theater House full of people to enjoy her concert, but she never imagined that a greater surprise awaited her: the marriage proposal of her sentimental partner, the communicator Josell Hernández.

“I’m taking advantage of this scenario to do something that I had pending,” were some of Josell’s words to Grace in the middle of the musical evening.

This Friday, Josell recalled on his Instagram: “Yesterday I asked my wife to marry him in the way she deserves it. I always asked God to give me a unique marriage and I have it, to give me a good wife, and she is so good that she seems abnormal. “

“I always asked God to have a valuable family and before Grace arrived I took my skin.”

Then he added: “Yesterday I took advantage of the soldout of his Johnny Forever concert and it was also a birthday, and I confirmed that I loved her. “

Grace and Josell Hernández, main talent of the radio program “El Same Golpe con Jochy” (Zol FM), have been in a relationship for several years, and are married in a civilian manner.

Hernández understood that he had to step to the altar, but in a religious ceremony in the church.

“I feel very happy because I am a man who comes from a very humble stratum, from a Christian family with few resources and I always asked God to have a valuable family and before Grace arrived I took my skin “, expressed the also animator.

As reported by the Masvip portal, the communicator added that after the singer came into his life, she turned him into a real “man”.

Josell said that the great learning of life is “to be able to do everything that remains pending,” so he invited everyone present to act in that sense.

Minutes later, the member of the “Same Hit” knelt down and asked Grace, who immediately accepted.