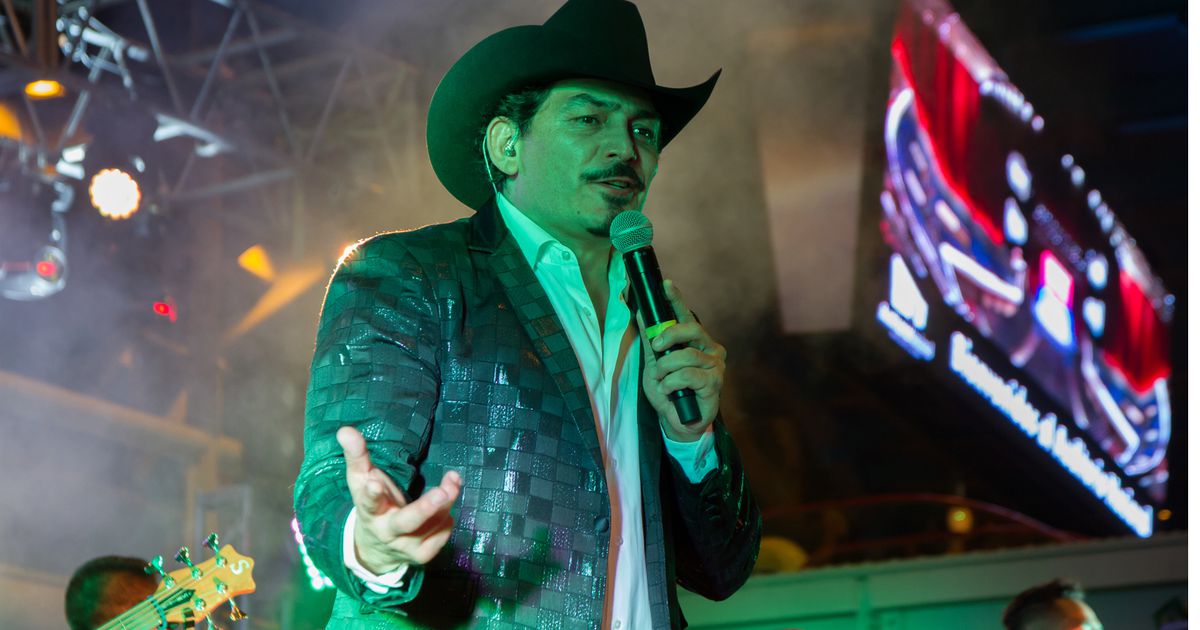 Farina Chaparro, the ex-girlfriend of Jose Manuel Figueroa, confirmed Thursday before the CDMX Prosecutor’s Office the criminal complaint for family violence and injuries against the singer and after presenting evidence of audios, photographs, WhatsApp messages and videos, the Public Ministry determined to grant him police protection 24 hours a day for 60 days.

After a 10-month relationship, the couple became involved in a legal lawsuit that has them both with lawyers. The son of the disappeared Joan Sebastian, for his part, confirmed on Wednesday a complaint for extortion against the model.

“In some audios and videos, you can see Mr. (Figueroa) yelling at her, humiliating her, threatening to hit her again. He even threatens to hang her ”.

Farina Chaparro went to the prosecution to ratify the complaint she filed against José Manuel Figueroa for allegedly assaulting her! 😱📺 #VLA pic.twitter.com/d5oZ3QG0Pm

Due to the above, added the lawyer, the Public Ministry instructed the police so that an element would take care of her permanently at her home or away from it.

José Manuel is prevented from getting close to his former partner, nor can he bother or intimidate her.

“They have not received threats (Chaparro), but by the fact of everything he experienced in the relationship, it was determined that his physical integrity is at risk,” added Arnáez Ostos.

On Thursday, August 19, Farina Chaparro will undergo a psychological assessment to prove possible emotional damage as a result of her relationship with the artist.

The crime for which José Manuel Figueroa was denounced has a penalty of one to six years in prison.