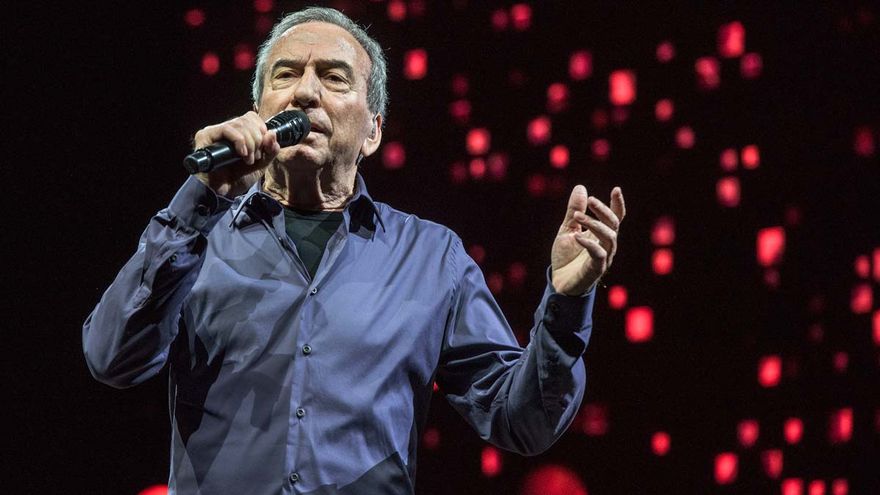 Jose Luis Perales, that normal gentleman from Cuenca who, to seek inspiration, goes for a walk in the countryside (“where, sometimes, the muses await me & rdquor;), represents the triumph of the song over the charisma and eccentricity of the star. Discreet factory of hits with legs, in other voices or yours, brought this farewell tour to Cap Roig this Friday that, at the age of 76, certifies him as a champion of the transversal interior design tune, always invoking the pure feeling and perhaps understanding that cynicism is a form of moral superiority.

With his secular lack of glamor, but with a well-stocked music stand (23 songs), Perales went through his almost five decades of recording work with detail and good calligraphy, releasing hits from the beginning, such as that ‘You call me’ (“and you go out to the street, looking for love & rdquor;), which gained height with a grown piano and sax packaging a la E Street Band. Band of seven musicians, lends to the country flute border in ‘Cosas de Doña Asunción’ and to rebuild the original intimacy of pieces like the early ‘Jealousy of my guitar’ or ‘El amor’, this feeling that, the lyrics say, “is a mouth with a taste of honey & rdquor ;.

Perales corsi, Perales corny, but knowledgeable about the ways that disarm the listener, a gift that once attracted the first swords of the scene. Like Aznavour or Conte, he too was first an author and then a singer, and the recital had something of a proud display of his achievements in other people’s mouths: Mocedades (who triumphed with ‘They called him crazy’, with leism and everything), Rocío Jurado (“The biggest & rdquor ;, interpreter of ‘What wouldn’t I give’) or Raphael (‘In front of the mirror’). Y Jeanette, who gave life to ‘Why are you leaving?’. A voice broke the wind there pointing to the box of authorities, where the president of Barça had been seen: “¡Laporta, cántala!”, shouted the journalist Albert Soler, while Perales prepared to accompany the mourning with his old melody: “next to the station today I will cry like a child / why are you leaving?”

The last trophies: ‘A sailboat called freedom’, quoting his friends the seagulls, the melodrama of ‘And how is he?’ and the cosmic declaration of love: “I love you, like the earth to the sun.” Perales, an open book in a subjugated Cap Roig, on the way to those three autumn nights recorded at the Auditori del Fòrum.