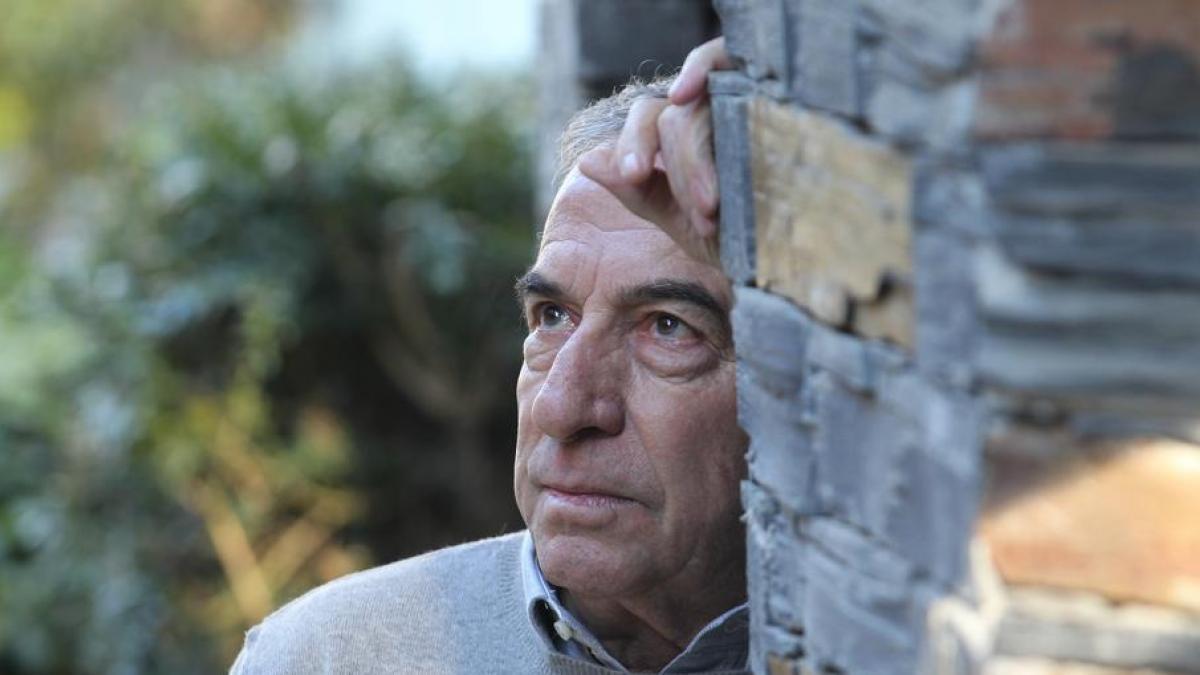 ” Because you are leaving? All the promises of my love will go with you. You will forget me”. José Luis Perales has repeatedly sung goodbye. Now, he sings his own ballad to say goodbye. The 76-year-old singer performs tonight in Cap Roig as part of a tour, he says that the final one, which will take him throughout Spain and much of America until 2022 to get on stage for the last time and give to the public his many great hits.

Scenarios that have been his home for more than 50 years. Perales began composing at a very young age, he lived for music and wanted to make a living from music. But he resisted like a cat on his stomach to pick up the guitar and present himself in front of the public, he was too shy, perhaps a little insecure, and he thought he was not an artist, solo he was a composer.

The music producer Rafael Trabucchelli did not see him in the same way and convinced him to act. In the early 1970s, he published My songs , with the unforgettable song Jealousy on my guitar, and since then everything has been a non-stop. Perales has recorded 32 albums, his songs have been played on radios around the world, on old cassettes and on modern music charts. Now he says goodbye, but it is very difficult for the public to forget him.

So that this does not happen, so that his songs remain in the memory, Perales has recorded Looking into your eyes , a compilation album, essence of this new-last tour. There are three CDs. The public of Cap Roig will have no problem singing the themes of the first, Souvenirs , because it is a compendium of the best-known songs of the Cuenca singer-songwriter.

“A yer he went, took his things and started sailing …” “And what is he like? In which place did he fall in love with you? Where it is? What do you do in your free time? … “” I know you’re jealous of my guitar. I know your eyes cry when you see me hug her … I love you, I would like to say your name, you call me O Let the children sing.

In addition, the compilation for a farewell to Perales includes many of the songs he composed for other artists such as Julio Iglesias, Raphael, Jeannette, Paloma San Basilio, Lola Flores, Isabel Pantoja, Rocío Jurado, Mocedades or Marc Anthony. Because despite having decided to make the leap to the stage, Perales never stopped composing and enriched the repertoires of many of his colleagues with songs such as Death of love for Miguel Bose; Sailor of lights for Pantoja, They called her crazy which popularized Youth, or the celebrated Because you are leaving? , which was Perales’ first big hit on Jeanette’s voice in 1974 and has been covered by countless singers since then.

The tour will stop in Barcelona in autumn with three concerts

Looking into your eyes , produced and supervised by Pablo Perales, son of the singer-songwriter, contains a final section, Lost melodies with ten songs that did not reach the fame of the previous songs. Perales will also sing some of these songs in tonight’s concert, where he will be surrounded by a band of seven musicians.

Fans of the singer who cannot come to Cap Roig today will have the opportunity to accompany him in his farewell later, because the tour Ballads for a farewell It has already closed three appointments at the Auditori del Fòrum de Barcelona for November 25 and 26 and December 17. And it is that Perales today is “looking for the best way to say goodbye” to an audience that has chanted his songs for more than 50 years.