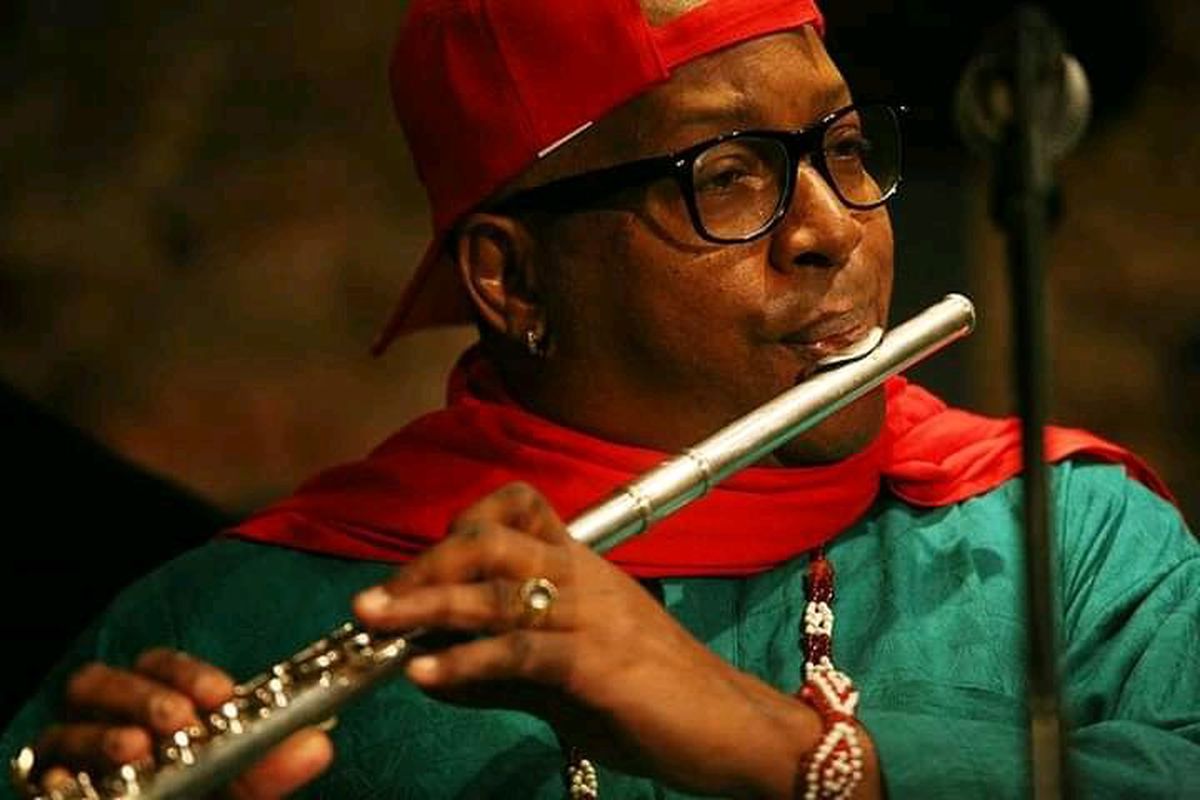 His first name was José Luis Cortes, but everyone knew him as El Tosco, although the music he made had nothing to do with ignorance or indelicacy, on the contrary, it was overwhelmingly virtuosic. Died on Monday in Havana at the age of 70 due to a stroke, his name will always be associated with his talent as a flutist and composer and, even more so, with the best of contemporary Cuban popular music that he helped create baptize as timbaan authentic soundtrack for the island in the 1990s —with a top-of-the-line brass section— that brought about a revolution in dance music.

It is no coincidence that Cortés was a prominent part of the two most important Cuban bands of the seventies and eighties, The Van Van and Irakere, which were the school where he trained to found NG La Banda in 1988, one of the most applauded orchestras by Cubans in the last three decades and a factory of hits like holy word, The witch, the squeezer, pour lemon either the hookah.

El Tosco was quite a character and his surprise disappearance caused a real commotion in artistic and cultural circles in Cuba. Born in 1951 in El Condado, one of the most humble and conflictive neighborhoods in the city of Santa Clara, in several interviews he recalled that there “he was awakened by the fights, the stab wounds and the arrogance of the neighbors for finding food to be able to survive.” Luckily, he said, “in that neighborhood popular culture was always latent: there were five or six bembé houses, there was a rumba and a man who played the guitar.”

Like everyone in El Condado, as soon as he had the use of reason he wanted to emigrate, and when the revolution triumphed he was able to do so and went to study music in Havana. “Some scholarships arrived for the newspaper Vanguard: one was for a fishing school, and another for the National Art School. Thank God they both came: I didn’t care about fishing or playing the flute. What I had to do was leave the neighborhood, that was hot. First I got the scholarship from the art school,” he told the Cubalite media outlet.

He was going for violin but they suspended him, and it was then that he dedicated himself to the flute, an instrument in which he became one of the greatest. He joined Los Van Van when Juan Formell’s legendary band was being founded and recorded his first album, and since then he sensed that the brass section should be in the foreground in any dance orchestra. When in the eighties he arrived at the fabulous Irakere of Chucho Valdes Accompanying the outstanding Germán Velazco, on sax and clarinet, El Greco and Juan Munguía, on trumpet and flugelhorn (Cortés on flute and later on sax), he got a bad head.

From the years of Irakere, which he used to define as “the best orchestra in Cuba from the Indians until tomorrow”, he considered that in that group “you had to really study”. “If you want to do something with quality that attracts attention, you have to imitate Iraqere. We rehearsed every day even if they were the same songs. Popular music relaxes and many find it hard to lower their heads to make a musical product with the highest quality. You learn that in Irakere”, he said in another interview, in which he compared the Chucho Valdes band with the Formell band: “Irakere is the perfect machine for making music and Los Van Van is the delight of making it, the sound that penetrates it people, because sometimes Irakere was a bit strong when it came to introductions. In Irakere there was a lack of communication with the public, unlike Van Van who has always had an exact exchange with the listener. Irakere was incomparable, elite music that people, although they didn’t understand, knew that something big was happening there”.

But Tosco needed more. And that came in 1986, when I still feel part of Irakere, he and several members of the group —along with other prominent Cuban instrumentalists and singers— got together to experiment in the EGREM studios and recorded four albums with complex and groundbreaking themes (1st century BC 2nd century BC, opening the cycle Y through the cycle) that are a legend and a rarity (they were never released again) and at the time represented a musical turning point, to the extent that some Cuban musicologists point to them as the beginning of timba in its contemporary stage.

El Tosco would end up leaving Irakere together with Velazco and other instrumentalists to found NG La Banda in 1988, a name chosen by the new musical generation called to break through on the island in the following decade. In the words of the musicologist Rosa Marquetti, Cortés and his people wanted “greater experimentation not only with the most avant-garde sounds but also with the tradition of Cuban popular music, with an eye toward complex harmonies and the use of metals in the style of of the North American bands that at that time had the singing voice in the funky, What Earth, Wind and Fire”.

NG La Banda caused an impact, becoming from the first moment a leading exponent of timba and one of the most popular orchestras in Cuba in the 1990s, being one of the favorites of dancers. Famous were their “terror metals” and their complex arrangements, combined with the social chronicle of their lyrics and some catchy choruses, some of which were very controversial (“You are a witch/ you have no feelings/ you live on evil”), which provoked an angry official reaction, including two years away from radio and television.

El Tosco never shut up and kept going, the waters returned to their level with NG and when least expected he founded the Camerata Cortés, a camerata of flutes to give an outlet to young graduates in this instrument in art schools. In 2017, when NG La Banda was about to turn 30, José Luis Cortés was awarded the National Music Award. With his proverbial sense of humor, until the last day of his life he complained that his music was programmed all over the world, except in Santa Clara.