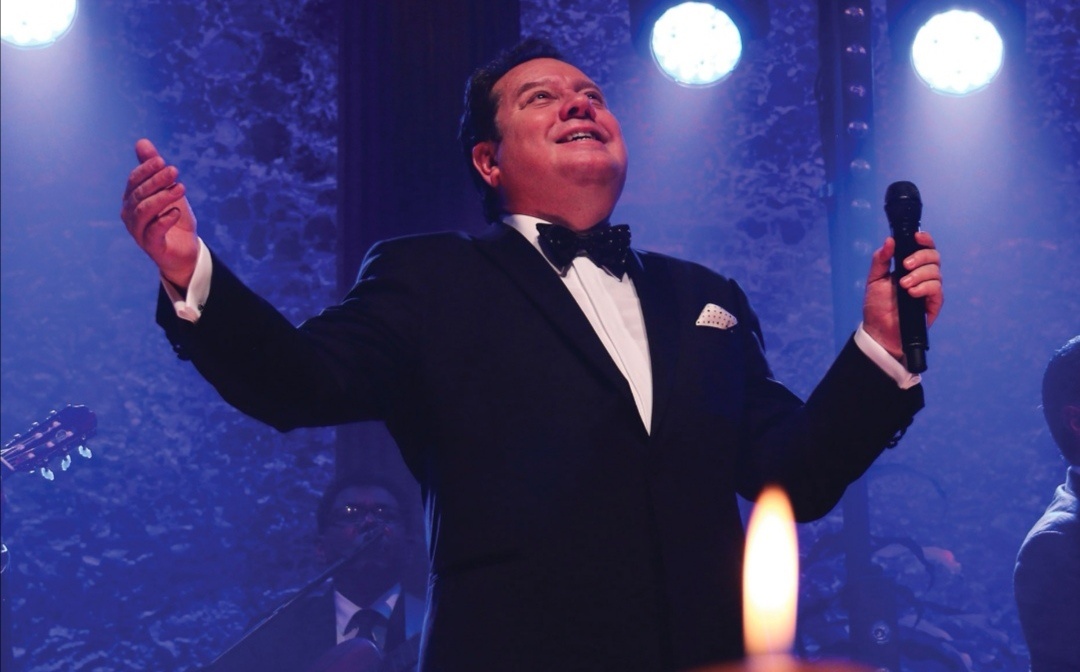 Jorge “Coque” Muñiz ensures that you experience the most demanding stage of your successful career, not in terms of individual artistic achievement, but to the economic complexities that the pandemic caused throughout the music industry.

However, always ready to adapt to new challenges, “Coke” Muñiz He has found the balance between his work and economic profit, although he hopes that the industry can balance itself little by little.

That is why he announces his return to face-to-face presentations with a show musical next Saturday July 17 in the room “Las tertulias”, a suitable space for the show, but that also serves as a Mexican restaurant.

“It is very cool to be able to announce a show in Mexico City because we have more than a year, four months, with which they do give us and they do not give us permission. It is a great excuse that, with all the rules they are asking for, we can perform in a show, but the important thing is that more come, the joke is that the opportunity opens up to many more people, “said the singer in an interview for M2.

This time in confinement has been particularly beneficial for the interpreter’s creativity, who shared that he enjoys moments of solitude and tranquility to develop a “clearer vision of where to go” as an artist.

On this occasion, his show consists of a musical history through his greatest hits, through a list of songs selected by himself according to what he has learned from the public throughout his career. In addition, it announced that it will include a presentation of “Yet”, a theme that he developed with his son Axel Muniz and that represents the fusion of their genres and styles.

Also, “Coque” launched a call to all members of the music industry to be more empathetic to each other and reflect on the lesson that the pandemic left them, in the hope that after the return, things will work out better than before.

“This will give us the opportunity to be a little more generous in that regard, not be so demanding in some things and understand that we are all making an effort; the public for going, the businessman for hiring you and the artist for being present and doing his best ”.

Although this time there will be no alternative streaming for presentation in “The gatherings”, The singer praised the bonanzas that digital media offered the union during the most complicated stages of the pandemic, but made it clear that he understands that the public needs more than a streaming presentation to fully engage with the artist.

“At the beginning of the pandemic we started with a test, to see what happened because we did not belong to a group of public that is addicted to the computer or to the networks, to the platforms, and to announce ‘pay per view’That is how we knew him, it was strange. We had very good surprises the first few, but this was a great business for many people and I think we hugged each other and repeated the concept many times. and little by little it began to decline, but the experience was very good, “he concluded.

Those interested in attending the presentation of “Coque” Muñiz in “Las Tertulias” of this July 17, you can make a reservation through the lounge phone (55 80 40 25 05), which is located in Av. Cuauhtémoc # 19 K1, Colonia Roma, in the Cuauhtémoc Mayor’s Office.

The presentation will start from 7:00 p.m. on Saturday and “The gatherings” will offer a capacity of 30% with the intention of maintaining all health security measures.