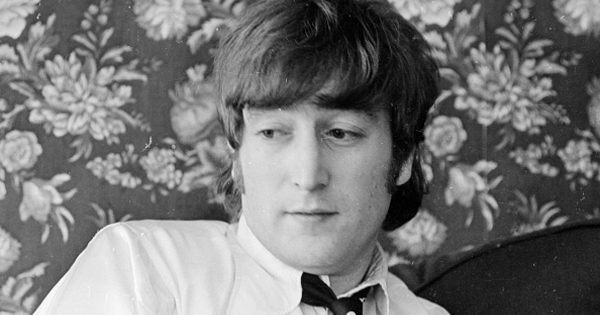 John Lennon fans will have the opportunity to witness a special concert tribute to the musician. And it was announced that the show Dear John it will be streamed around the world. A) Yes, what would have been a new birthday of the former Beatle will be celebrated.

It is October 9 will be held Dear John, a tribute concert on what would have been Lennon’s birthday. Multiple artists and show names will meet to celebrate the iconic artist.

It is a long-standing instance that seeks to honor John Lennon with a charitable approach. And it is that the collection of this event goes directly to the foundation War Child, that helps boys and girls affected by wars.

Tickets to the concert are now available and can be purchased at the official Web site of the event. It should be noted that the event It will be broadcast from 4:00 p.m. (Chile) and has a cost of $ 4,600 Chilean pesos.

The concert will feature artists who will sing some of John Lennon’s most iconic songs. In addition, there will be moments to raise awareness about the current problems facing the world.

During the first half of this year, the album was released Dear John, with covers to the best of Lennon and The Beatles. Like this concert, the funds raised went to the direct benefit of War Child.

This is just one of the tributes that are being prepared to celebrate John Lennon. Documentary will be released soon Get Back, by Peter Jackson, featuring never-before-seen material from the later years of The Beatles