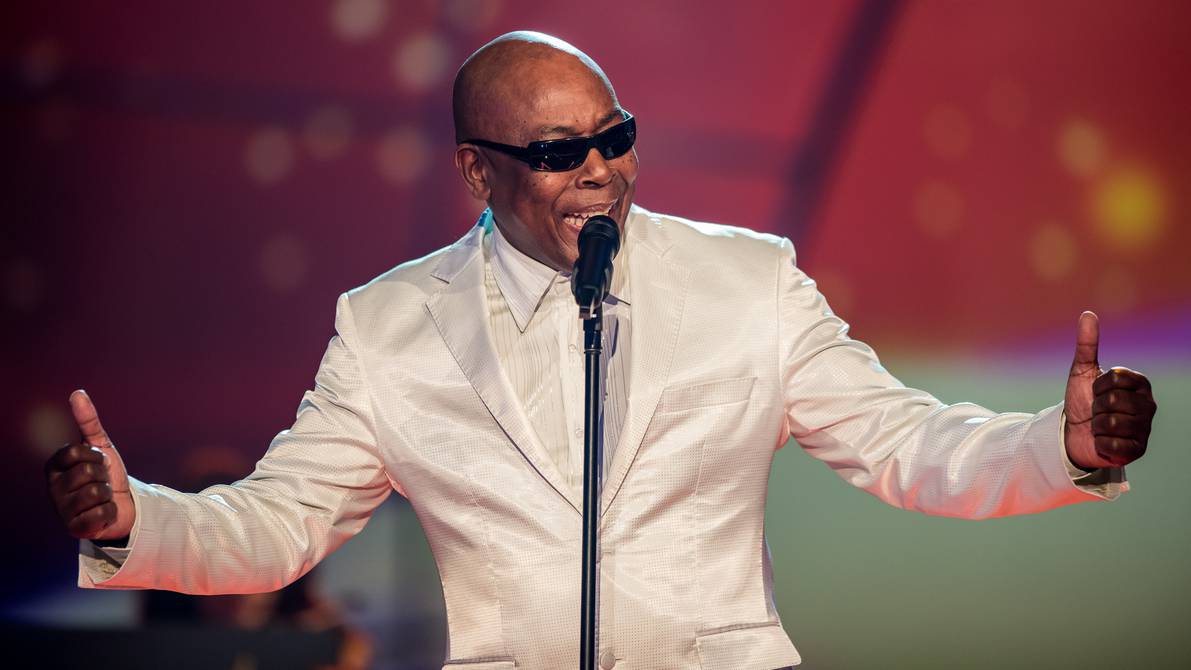 After discovering the truth about their voices, Davis launched another group by the name of The Real Milli Vanilli.

American singer John Davis, known for being one of the voices of the German duo Milli Vanilli, died this week from COVID-19 at the age of 66, as confirmed by her daughter on social networks and media in Germany, where she lived.

Davis was a bassist as well as a singer and published the album Joker at the beginning of his musical career, which he developed mainly in Germany, where came to sing with the Nuremberg Symphony Orchestra.

It was known worldwide after it was learned that he and other studio singers played the voices of the German duo, who caused a great controversy when they learned that they did not sing their songs but that they interpreted them by playback. They sold more than 30 million singles.

Milli Vanilli was very successful in the late 1980s last century until it was discovered that Fab morvan Y Rob pilatus, its members, they did not sing the songs that they spread with great success. The duo even managed to be number one on the charts in the United States with their second album, entitled Girl you know it’s true.

Born in South Carolina, Davis moved to live in Germany to help launch Milli Vanilli; after discovering the truth about their voices, Davis launched another group by the name of The Real Milli Vanilli, short career, which he formed together with Brad Howell, Ray Horton and Gina Mohammed.

Morvan paid tribute to Davis on social media, where he wrote: “I can’t believe it, thank you for all the love you gave over the years, from the edge of the stage ”.

The members of Milli Vanilli were stripped of the Grammy Awards they had won in 1990 to the best new artist, after knowing that they had not sung a single note of Girl you know it’s true, which caused a scandal in the musical world.

In recent years Davis performed with Morvan in Germany after both releasing the album in 2015 Face meets voice.