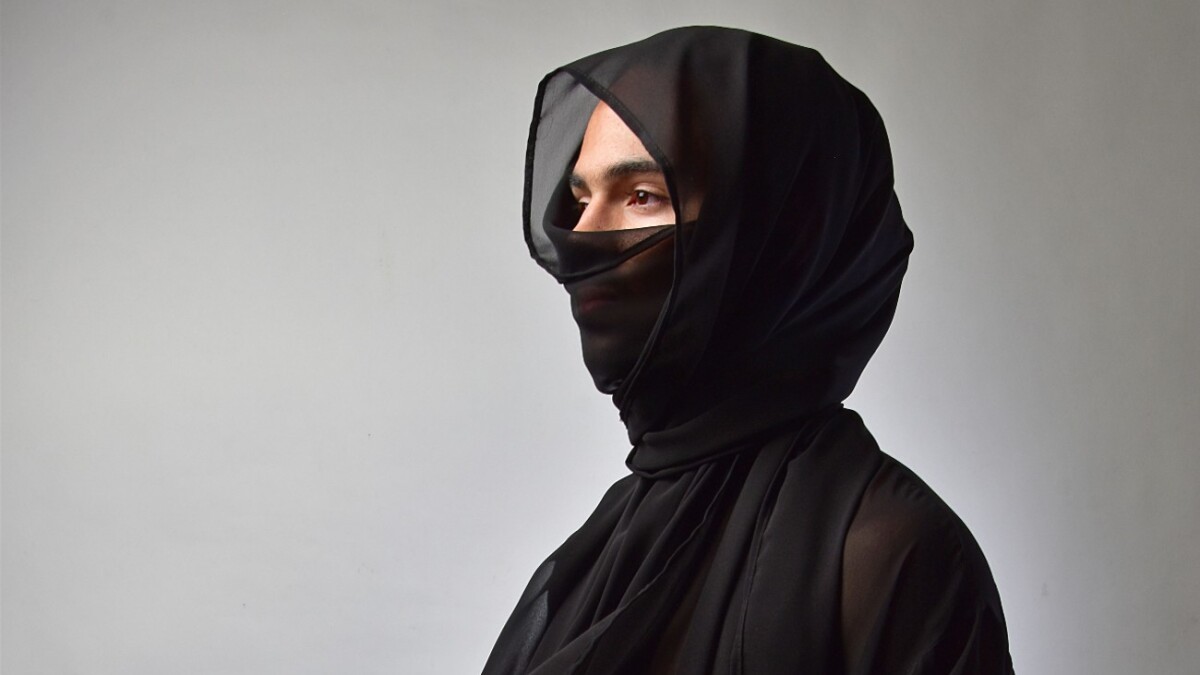 The artist will perform the unreleased songs on his album for the first time.

Joaquín Bondoni She is one of the singers from Mexico that has grown the most in recent years and is now yet to live his first solo concert, “Galactica”, in which he will also present the songs from his new album in an unprecedented way.

Next Sunday, December 5, the singer will take the 360 ​​forum in Mexico City to make it his own and I will give an audiovisual and multisensory show to his fans.

“There are some parts where it goes from dark to light. I think it is one of the essential points that I occupy within this project; from darkness to light and vice versa ”, he added.

“Galactica” will also be the first time that Joaquín Bondoni performed his full album, which is scheduled to be released in February 2022. Elle explained that “Black” and “Pose”, her two most recent songs, represent darkness; on the other hand, his next two releases, “Galactica” and “Dragon”, represent the light part of the album.

Joaquín Bondoni is an artist who is characterized by the great community he generates with his fans, such as when

surprised them with an amazing Christmas present

. Therefore, this concert also represents his return to the stage after confinement, you cannot miss it.

How much does a ticket for “Galactica”, Joaquín Bondoni’s first solo concert, cost?

Tickets to see Joaquín Bondoni live at the Forum 360 in Mexico City went on sale since last November 8 and have a cost of 805 pesos.

In addition, you can also buy a VIP ticket called “BLACK DIAMOND” which costs 1,380 Mexican pesos and this will give you the opportunity to participate in the soundcheck and have some more surprises.

Joaquín Bondoni will give his first solo concert: Galactica