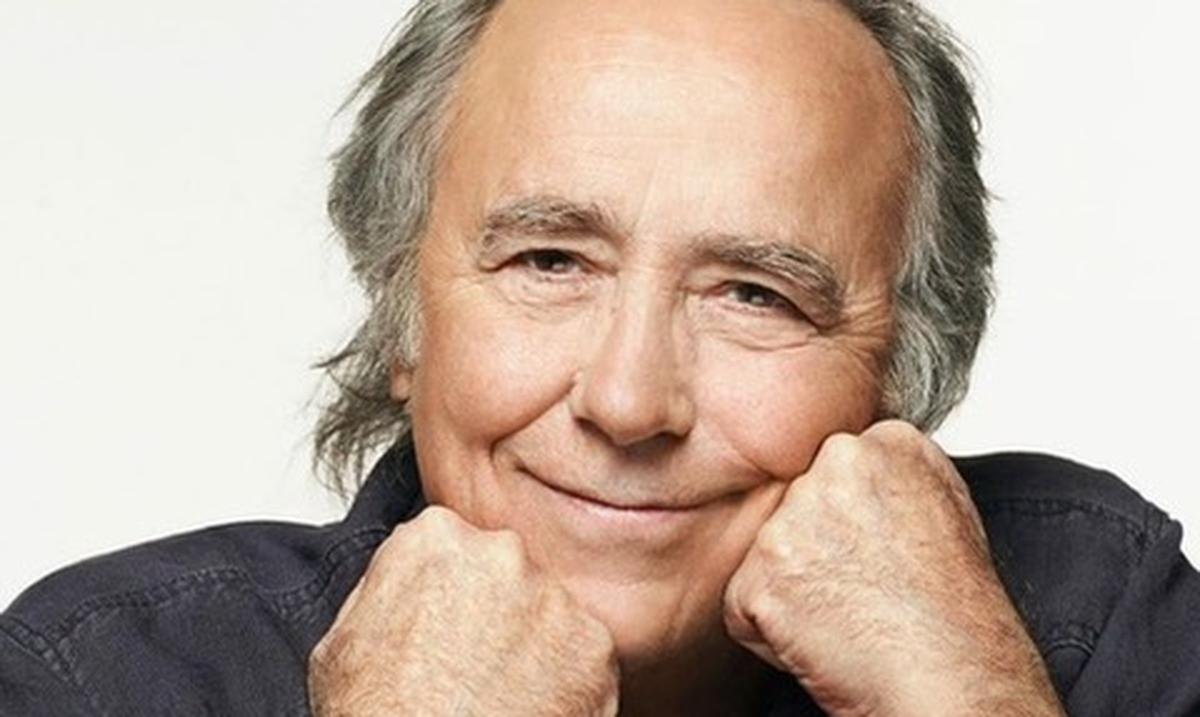 After shocking the whole world with the announcement of his retirement and farewell to the stage with his last tour “El vicio de cantar 1965 -2022 ″, it was announced that the Spanish singer-songwriter Joan Manuel Serrat It will be performed in Puerto Rico on May 1, 2022 at the Coca-Cola Music Hall. This is an emblematic date in the whole world, the world workers’ day is already celebrated.

Starting in early 2022, the singer will say goodbye to his audience with whom he has shared life and songs for more than half a century with a concert tour that will travel along two shores of the Atlantic, through the stages where he began to work and strengthened a musical and artistic career up to the present. His works include titles such as “La paloma”, “Per al meu amic”, “Portraits”, “Love songs”, “The woman I love”, “Every crazy person with his theme”, “Sincerely teu”, “Love poem”, ” Utopia ”,“ Nobody is perfect ”,“ The taste is ours ”, with Ana Belén and Miguel Ríos, or “Two birds with one stone“, with Joaquin Sabina and songs like “Mediterranean”, “Penelope”, “Lucia”, “Blessed” The “Love words”, among many others. He has published more than 30 albums published throughout his career in both Spanish and Catalan.

Serrat was born in Barcelona, ​​Spain, on December 27, 1943 and is a singer-songwriter, composer, actor, writer, poet and musician. He was awarded the Grand Cross of the Civil Order of Alfonso X the Wise for his brilliant career and his contribution to Spanish art and culture. His works are influenced by other poets such as Mario Benedetti, Antonio Machado, Miguel Hernandez, Rafael Alberti, Federico Garcia Lorca, Pablo Neruda, Joan Salvat Papasseti and León Felipe among others, as well as various genres, such as Catalan folklore, Spanish copla , the tango, the bolero and the popular songbook of Latin America, since he has covered songs by Violeta Parra and Victor Jara.

Serrat is one of the pioneers of what came to be called the Catalan Nova Cancó. It is also known by the nicknames of “The boy from Poble-sec” (the boy from the dry town, his neighborhood born) and Nano. He has been recognized with numerous honors doctorates for his contribution to Spanish music and literature, in addition to the Latin Grammy as “Person of the Year” in 2014, among other important awards.

Tickets for this one performance will be available at Ticketera.com.