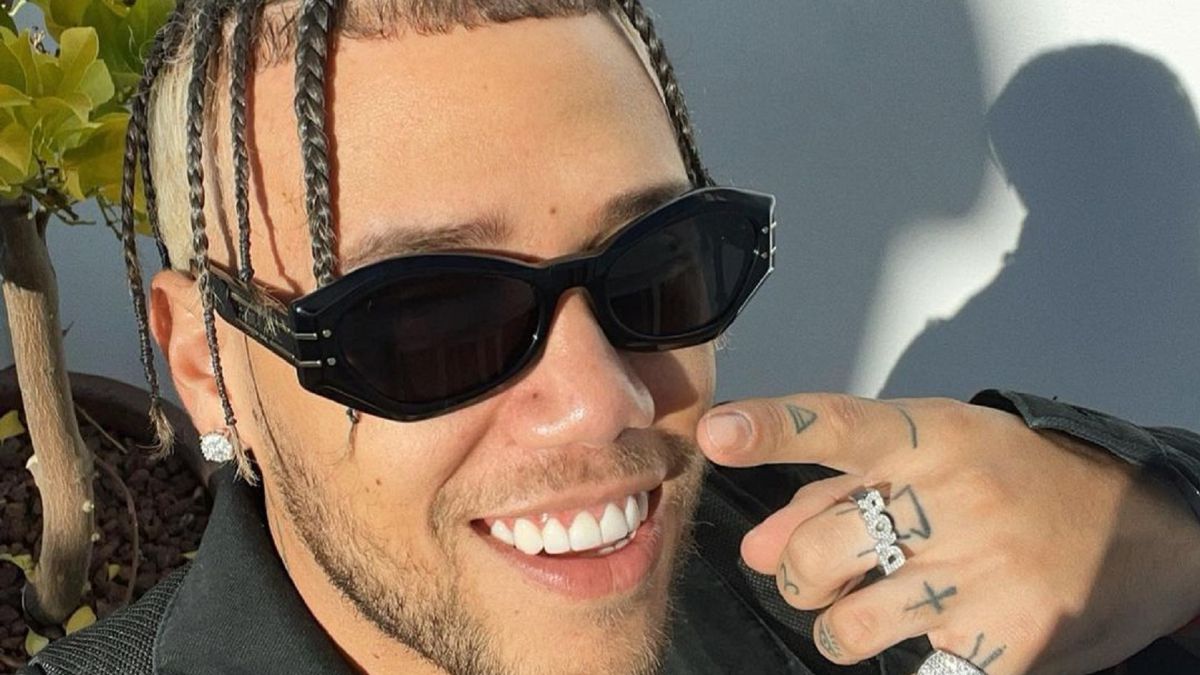 In the world of the music industry it is normal to see some discussions and lawsuits between the protagonists of the scene, historically several singers and musical groups have had confrontations throughout their careers with their peers. The urban genre has stood out as one of the scenarios in which this type of conflict has also become a commercial bet and in the midst of the personal problems experienced by each of those involved, he takes advantage of it to make complete songs dedicated to the opponent on duty.

For a few months it has been known that Puerto Rican singers Jhay Cortez and Rauw Alejandro maintain musical and personal differences. Although the controversy had been known since July of this year, on December 24 the first ‘tiraera’ of the two artists was released and in that moment Rauw Alejandro released ‘Hunter’ to attack his compatriot. “We all know ‘that he copied Raulito’s braids, the most entertaining thing about that choli was the little kiss. Hopefully this year he will get on his own ”, says a part of that musical title.

How was Jhay Cortez’s response to the ‘tiraera’?

After learning about the accusations that Rauw had left in his composition for Cortez, the artist was not silent and also decided to make a musical response to his colleague. Jhay did not mind mastering a production of more than 7 minutes of duration to make clear his point of view on the problem with his musical opponent. “I also wrote in vice versa”, “your melodies are always the same ‘in each song” and “you say’ respect women, but support the abuser of Chris Brown”, are some of the direct references that Jhayco sent to the interpreter of ‘Cúrame’.

But the confrontation continued after the publication of the song and the accusations of both parties followed through Twitter. “Ask around and no one has seen it on the street, give it salt! Get out! ”, Wrote Alejandro in his immediate response to the ‘tiraera’ that his colleague dedicated to him. Hours later the writer of ‘Enterrauw’ published an image that simulates the official death document of the interpreter of ‘Todo de ti’.

Finally, details are unknown about possible encounters that may occur between the two artists and the fans of both are waiting for what will be new episodes of the confrontation between two of the most representative artists of the urban genre.