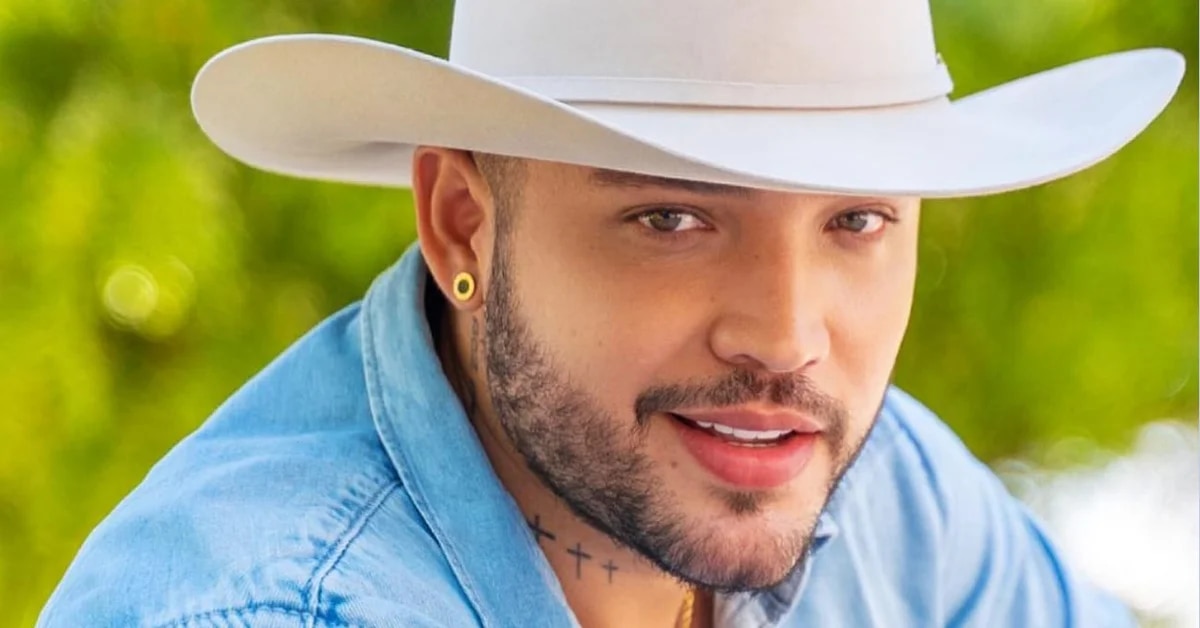 There is consternation in the music union after that during the night of this Thursday, December 30 The bus in which the musicians of the popular music singer, Jessi Uribe, was traveling. The events occurred near the road that connects Cali, the capital of Valle del Cauca, with the municipality of Yumbo.

According to the first information, the bus was near a nightclub area after the presentation of the interpreter of ‘Sweet sin’ at the Intercontinental Hotel in the capital of Valladolid. However, once the artist’s musicians were moving, a truck ran into them, which would have caused the vehicle in which the Bumangués team was traveling to overturn.

Although Jessi Uribe was not on the bus at the time of the accident, he spoke through his social networks where he confirmed that four of his collaborators were injured, as well as the bus driver, whom they had to refer to an assistance center.

“Blessed God, the guys in Jessi Uribe’s band are doing well. God with us always ”, spread in an Instagram story the boyfriend of the singer Paola Jara.

For his part, Colonel Hernán Carvajal, head of Valle del Cauca highways, confirmed to the station The FM that the events occurred, specifically, in race 32 to # 10-55, right in front of a nightclub called ‘Lolas’.

Bus that transported the musicians of Jessi Uribe, suffered an accident in front of lolas (Antigua Cali Yumbo).

No injured people are reported at the moment. pic.twitter.com/sGScIQC6ZK

The officer also confirmed the bus license plates, JUN 938, while saying that his driver, as well as Uribe’s musicians, were directed to the Cristo Rey Clinic where they recover from minor injuries, after the incident one day after the end of 2021.

How have your concerts gone?

The popular music singer, these days, has not been able to be as his song says ‘As if nothing’, because the excess of concerts, being exposed to cold climates at night and the high contact with people, they did not forgive him that a condition in his throat will leave him speechless in the middle of his tour.

With the dynamic of questions and answers, on his Instagram account, Uribe He invited his more than 5 million followers to ask him questions, and of course, they did not hesitate to inquire about his state of health.

To which he responded with a photo, in which he is seen with an oxygen mask lying on the bed, accompanied by a message that says: “Tonsillitis, sinusitis and gastritis”, so the doctor recommended that he take rest and spend a few days away from the stage.

In addition, given the information that circulates that his voice was affected, Uribe clarified that in the midst of his health problems, this is false.

“Thank God my strings are fine, but I must have vocal rest for a couple more days”, the singer of the song pointed out ‘Ok’.

In the same way, when asked how he has felt these days without being able to do the ones he likes the most and what by when will he return to comply with the agreed concerts, the singer said:

“Thankful to God because it is something that can be solved, but it is very hard not being able to sing; I love being on stage, ”he said.

The artist’s discomfort was evident during his concert in Bogotá at the Movistar Arena, last Saturday, December 18, a subject that left his fans very concerned, after he announced through his social networks that during the concert he was performing I felt like I couldn’t sing anymore.

New year’s eve dinner, a recipe from chef Cristopher Carpentier easy and inexpensive
Video: Laura Acuña revives the rumor of an alleged separation from her husband