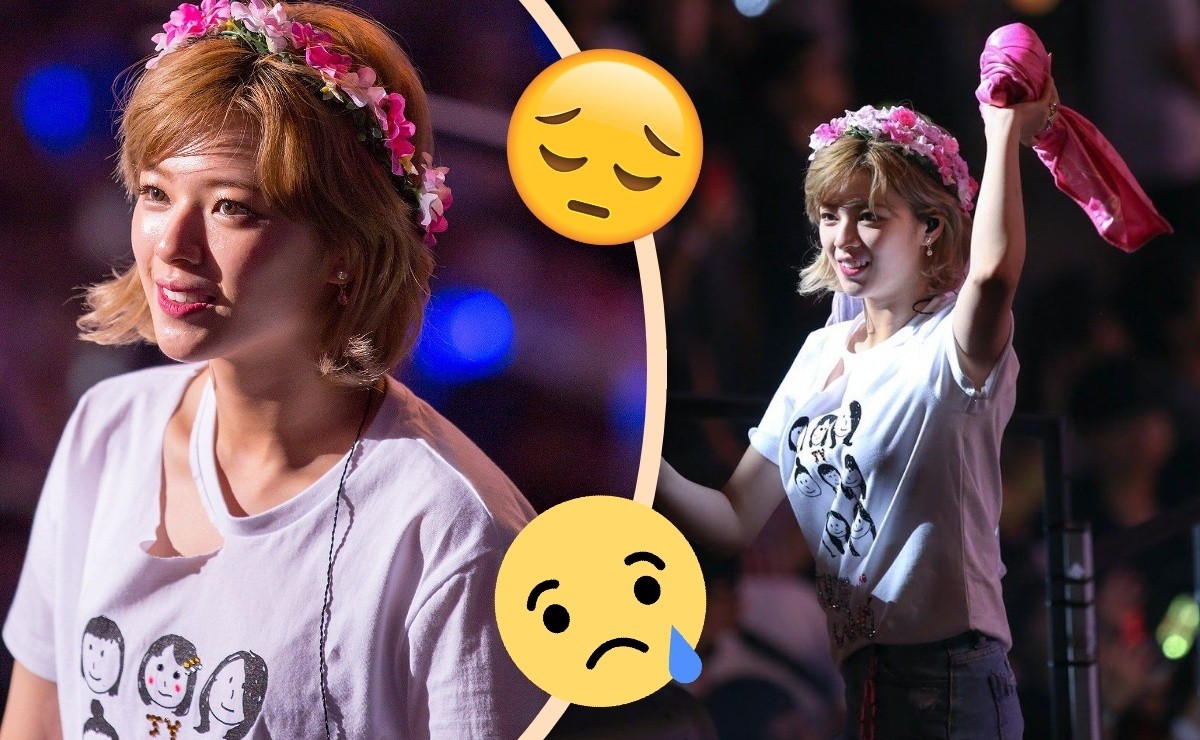 TWICE will finally have face-to-face concerts but not all of its members will be present, Jeongyeon will be absent and it is sad news for ONCE.

After the long wait, the face-to-face concerts are resuming, and some of our favorite bands from K-Pop They already have a confirmed world tour, one of the first to reveal dates for their tour was TWICE, which would begin this December with its first presentations.

ONCE is so happy with this news that tickets for the concerts that will take place in several cities in the United States were sold out, this caused the girl group open new dates thanks to the great reception that the first ones had had.

You may also like: BTS hides big secrets in 7 FATES and their new teaser.

Korea would be the first lucky country to have TWICE concerts, although they ended up canceling their first presentation due to sanitary measures in the country, so there would only be 2 more dates left for K-ONCE; It was a sad announcement for the fans.

Today, another piece of news gives a bittersweet flavor for ONCE regarding the concerts of TWICE, well Jeongyeon He will not be present during these long awaited concerts.

Through a statement from JYP Entertainment, ONCE heard the news that Jeongyeon will not be at TWICE’s concerts of next December 25 and 26, although the agency did not delve much into the matter, said it was due to the health of the idol, who wanted to keep her well and stable to do their best in the future.

The agency promises to give the best of its artists and the option that would benefit the idol the most is to get proper rest and feel better.

ONCE shows support for Jeongyeon on social media

It should be noted that Yoo jeongyeon She hasn’t been feeling well lately and has been taking breaks from her girl group for much of the year due to her mental health. ONCE has shown all his support And this time he has not been missing, the fans want him to feel better so that he can return in the future with great strength and energy.

With the hashtags #ONCEsAlwaysWithJeongyeon and #WeLoveYouJeongyeon, fans send the cutest messages to Jeongyeon via Twitter.

ONCE only hopes that Jeongyeon recovers, even if she is not in the concerts they will continue to support one of her favorite idols

In others TWICE news, to you found in his group mates a true family, thus he learned the meaning of brotherhood

Jeongyeon will not be at TWICE’s concerts, what is the reason?