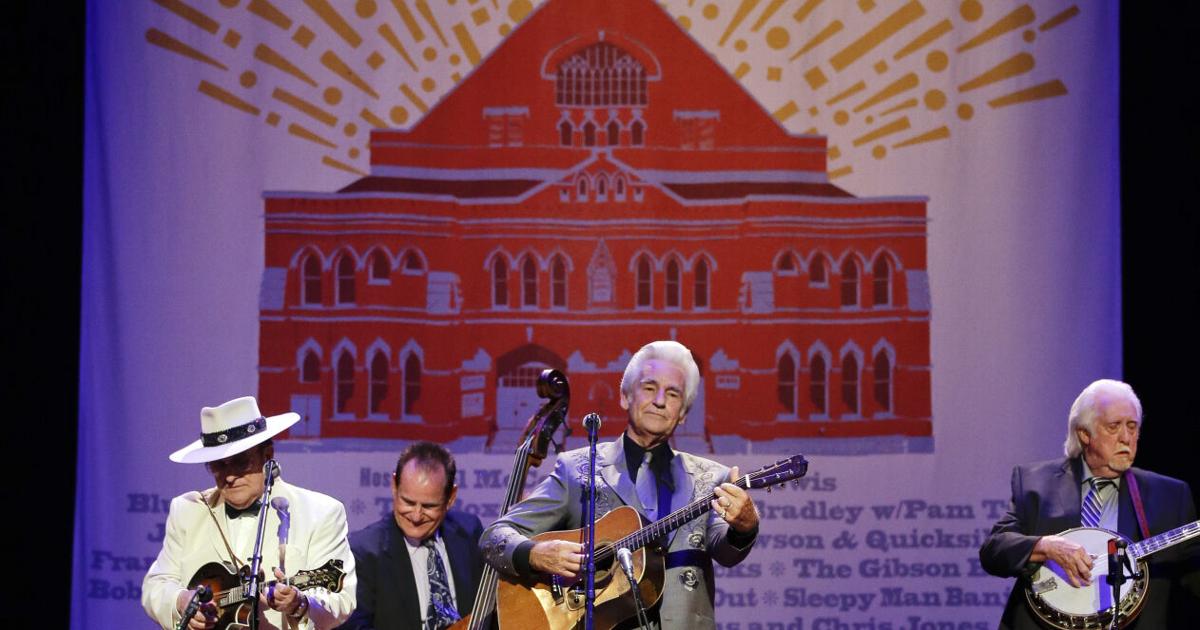 His son, David, confirmed the death to The Associated Press on Saturday.

“We want to thank everyone for your thoughts and prayers during this difficult time. While he was a great musician, my father was a better husband, father and friend, ”David said in a brief statement.

Crowe passed away Friday of undisclosed causes, the family announced via Facebook.

According to the Bluegrass Hall of Fame, he decided to be a musician in 1949 when he was just 12 years old and heard Lester Flatt, Earl Scruggs and the Foggy Mountain Boys at a concert in Lexington.

“Crowe was an innovator on the banjo and influenced countless musicians with his technique and style,” said the Hall of Fame – of which Crowe has been a member since 2003 – on its website.

“He was a total legend,” bluegrass guitarist Billy Strings wrote on Twitter.

“He will be remembered as one of the greats in bluegrass. It had the tone, the taste and the rhythm like no other, ”he added.

Crowe won the Grammy for best country instrumental in 1983 for his song “Fireball.”

He is survived by his wife Sheryl; his children David and Stacey; and his granddaughter Kylee.