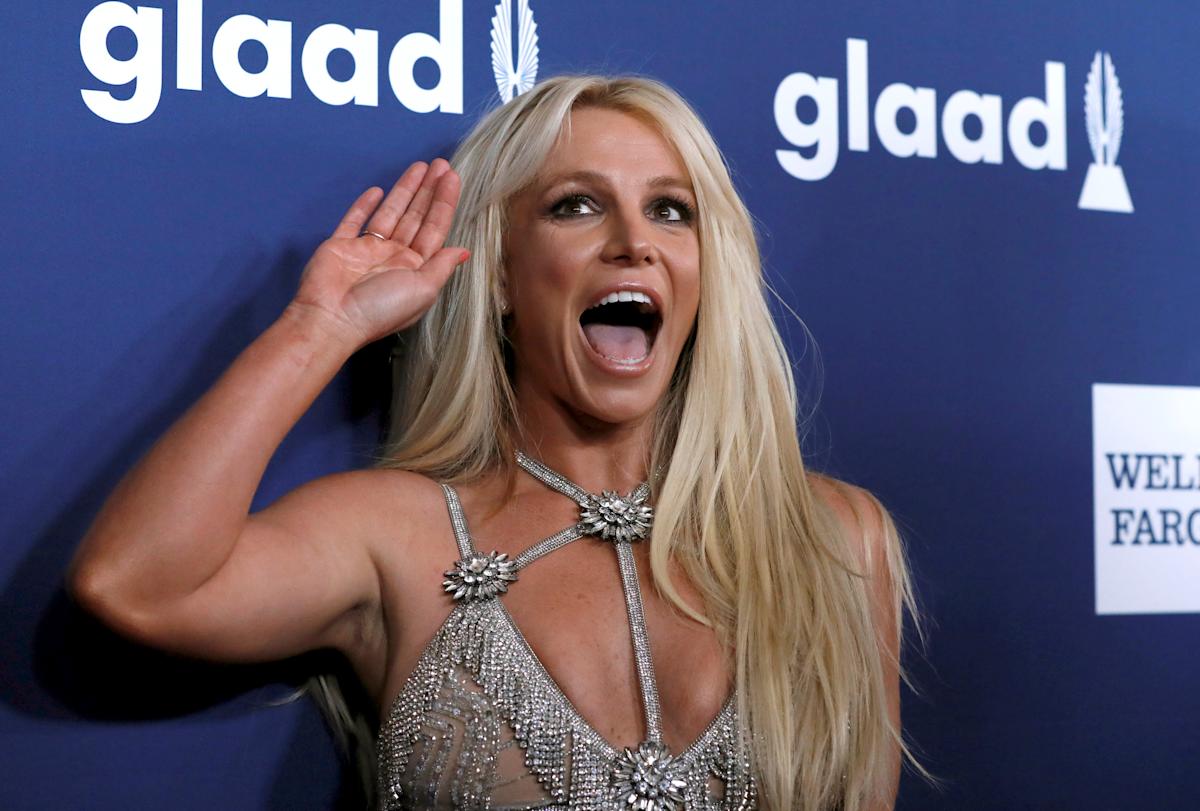 Finally, after several attempts, a judge suspended Jamie Spears as the legal guardian of Britney Spears.

Now, and temporarily, the certified accountant John Zabel will have the britney’s guardianship. The singer and her lawyer, Mathew Rosengart, They chose Zabel, who will now be in charge of the entire financial part of the singer.

“Britney deserves to wake up tomorrow to the news that her dad is no longer her legal guardian,” said Mathew Rosengart, who described Jamie Spears like a man “cruel, toxic and abusive“.

The judge’s decision means that Jamie Spears will no longer be Britney’s legal guardian, but the singer remains under legal guardianship.

The general guardianship Britney’s is divided into two: the economic one -which Jamie Spears used to wear and from now on he will John Zabel– and the personal one -which implies their physical and mental health and is in charge of the lawyer Jodi Montgomery (designated long ago by the Court of Los Angeles) -.

Un statement published on June 30 by Lauiann Wright, Attorney at Jodi Montgomery (yes, Britney’s personal guardian has her own attorney), explained that no decision could be made that would affect or benefit the singer without the approval of Jamie Spears.

After the hearing, Rosengart declared to the fans that the next hearing will be on November 12, in which they will seek for Britney to be completely free from guardianship.

Britney’s fight for her freedom

This week, the attorney for Britney Spears, Mathew Rosengart, wrote a document to say that Jamie Spears was to be suspended on September 29, protection because “every day that he spends as a tutor is a day that causes his daughter anguish and pain”.

Last Friday, the documentary film of the New York Times called Controlling Britney Spears revealed that Jamie Spears had surveillance devices secretly installed in Britney’s room to record her conversations, in addition to spying on her cell phone.

On the other hand, the documentary Britney vs Spears, from Netflix, revealed that Britney tried twice to hire her own attorney in the early years of the conservatorship, but was refused.

In July 2021, Britney Spears was able to choose his lawyer (Rosengart) and in September, Jamie Spears himself filed a petition to stop being his daughter’s guardian.

Here we summarize the case in less than 6 minutes:

The only time we’ve ever heard Britney talk about it

After 13 years of guardianship, Britney Spears He was able to raise his voice and tell everyone what it was like to live under his father’s tutelage.

In June 2021, Britney explained that under this guardianship she has no possibility of making decisions like any other person in her personal life, work, or in matters of physical or mental health and assets.

“I am not happy. I can’t sleep, I’m angry and I’m very depressedBritney said at the hearing. “I want my life back. All I want is to own my money and for my boyfriend to be able to drive me. I want to sue my family ”.

IN VIDEO: Britney assures that documentaries about her life lie.