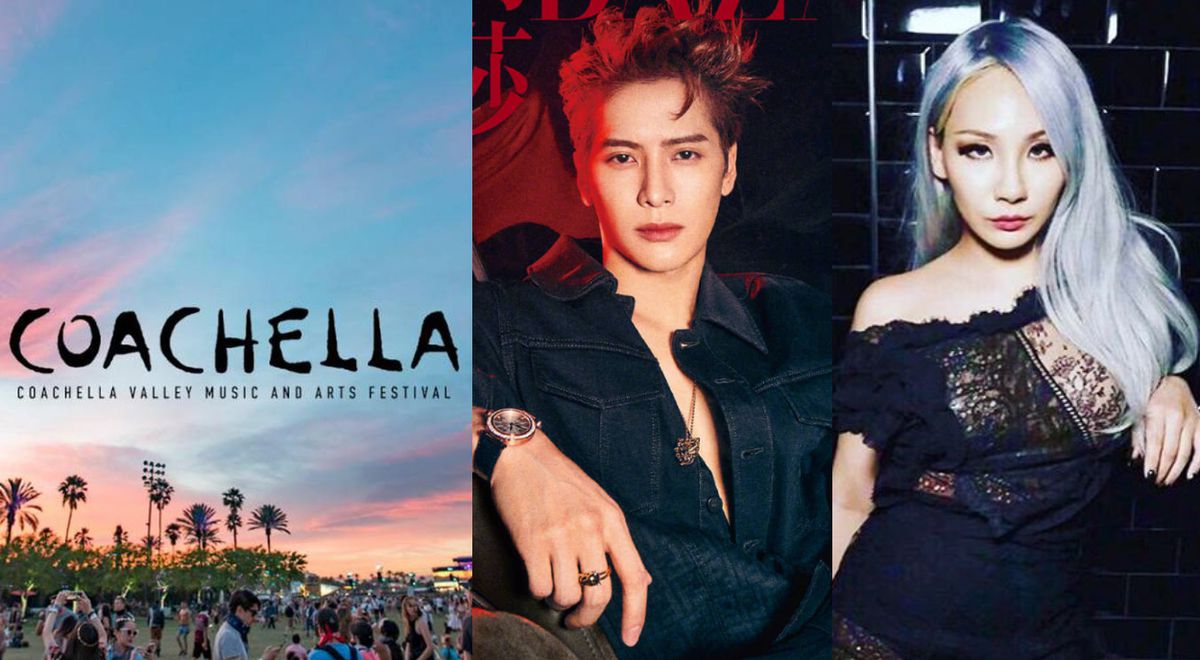 The festival of Coachella returns after two years with an attractive lineup that will include Jackson Wang and CL, along with Epik High, Harry Styles, Anitta, Billie Eilish and more stars. GOT7 rapper’s attendance and the former leader of 2NE1iconic groups of k-pop, to the legendary American musical event was advanced in a video by 88rising that is already turning around in the social networks of admirers.

What news about your participation? When will they show up? Jackson and CL? We tell you what is known to date.

YOU CAN SEE: “Coachella 2022″ with Jackson Wang and CL: how and where to see the music festival?

The company, famous for leading the Asian music market in the United States, released a preview of its special participation “head in the clouds forever” at the Coachella Valley Music and Arts Festival, which returns to California after being postponed two years due to COVID-19.

In the video, the record label included as a reference the line-up the eyes of its singers. However, keen fans were able to spot the look from Jackson, CL, and NIKI.

Later, they gave more details, including about the live broadcast on YouTube for premium users, until the official lineup was published on April 15.

With this, the participation of Jackson Wang, CL and NIKI is reaffirmed and the legendary Japanese Utada Hikaru is also confirmed. What other artists from 88rising Will they perform at Coachella 2022? Here, the lineup.

YOU CAN SEE: BTS, “PTD on stage in Las Vegas” day 3 LIVE: when and where to see the Bangtan concert?

What and when are Jackson and CL performing at Coachella 2022?

As for the performances of the Asians, their most famous solos and the musical collaborations they have launched with their colleagues from 88rising are expected.

In particular, fans anticipate seeing the Hong Konger, who is preparing his comeback with GOT7performing “LMLY”, “Blown”, “Walking” (with JOJI and Swae Lee), etc.

YOU CAN SEE: MONSTA X: Comeback “Shape of love” has a new release schedule

What other artists will appear at Coachella 2022?