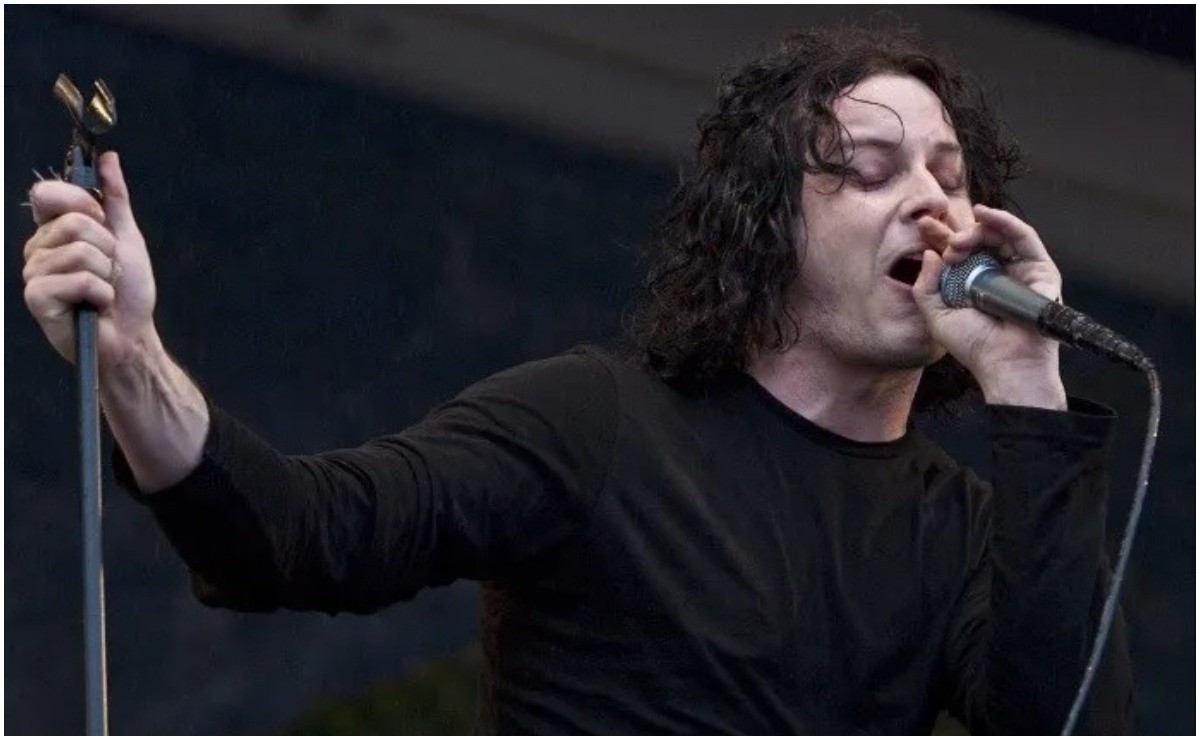 The acclaimed alternative rock musician surprised his fans on the afternoon of this Saturday, September 25, when he performed a surprise concert on a roof in the Soho neighborhood of the city of London, England. This after celebrating the grand opening of their new store “Third Man Records”.

White’s store is the record label’s third physical outlet, in addition to being the first outside the United States, where it already has buildings in the cities of Nashville, Tennessee and Detroit, Michigan.

Jack White has pointed out that the intention behind the creation of these establishments is to create a space in which physical record sales and live music are kept alive in such a difficult period for everyone, the latter in clear reference to the global pandemic, by setting up this new store at 1 Marshall Street.

Hundreds of people have surrounded the block when the rumor began to spread that White would play on the roof of the establishment, surprising his fans when he appeared in that place wearing a showy blue hair, preparing to play some of his biggest solo hits. as well as some songs from his band “The White Stripes”.

According to NME, White began with The White Stripes ‘song “Dead Leaves On The Dirty Ground,” proceeding with “Lazzaretto,” and a cover of The Raconteurs’ “Steady As She Goes,” then asking viewers to they clapped to the beat of the drums.

“I want to play a song to all the neighbors we are bothering, to the neighbors we will become friends with and Damien Hirst for letting us use his balcony,” said the musician before beginning to perform “We Are Gonna Be Friends” by The White Stripes, concluding with their acclaimed rock anthem “Seven Nation Army.”