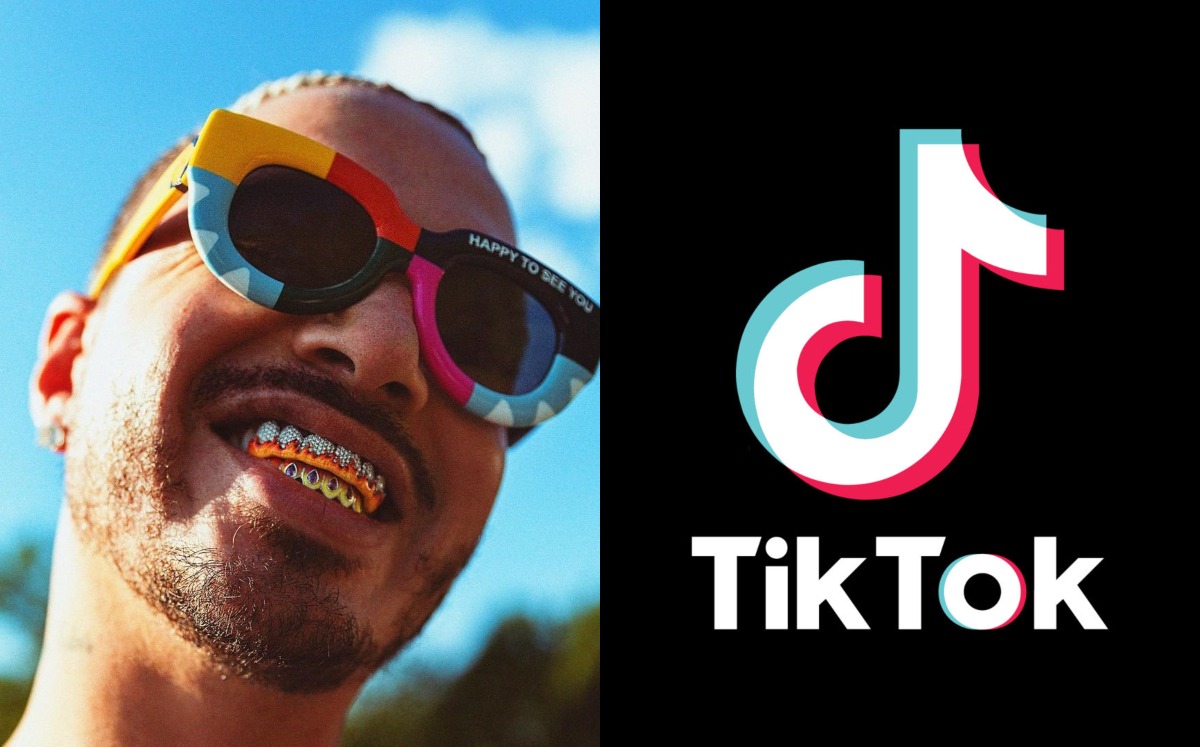 
Continuing a mind-blowing year for J Balvin, where the Colombian has lived since appearing in one of the most famous video games until recently releasing his fifth album. The also called “Niño de Medellín” will offer a totally free concert through Tik Tok.

Just a few hours after having released his most recent work called ‘Jose’. J Balvin, one of the most successful Latino artists of recent years, announced through their social networks the concert that can be enjoyed from anywhere in the world, where he will present his many hits.

How and when to see the J Balvin concert

With more than 18 million followers In Tik Tok, the Colombian will give his music to everyone in a free concert that will be broadcast on that social network. The expected event will be the Sunday, September 12 and will begin at 5 pm Mexico and Colombia time while for Argentina, the appointment will be at 7 pm.

J Balvin and his success on Tik Tok

With the beginning of the pandemic caused by covid 19, social networks began to take on even more importance than they already had. And a sample of this has been Tik Tok, which has become the most downloaded application surpassing Facebook and Instagram.

“I love TikTok and seeing all the amazing things my fans do with my music as a soundtrack… it feels spontaneous and interactive in a way that I haven’t felt with my fans in a long time. It inspires me when I open TikTok to see what they are doing and it encourages me to find new ways to present my music and keep things fresh, ”said Balvin.​

​With short videos where dance and music are the protagonists, J Balvin has become a trend within the social network thanks to its multiple successes that it has launched. Songs like ‘What else then?’ together with María Becerra and ‘In da Getto‘next to the dj Skrillex, accumulate millions of tik toks, to which the same reggaeton player has reacted on his official account, causing a closer interaction between the public and the artist.