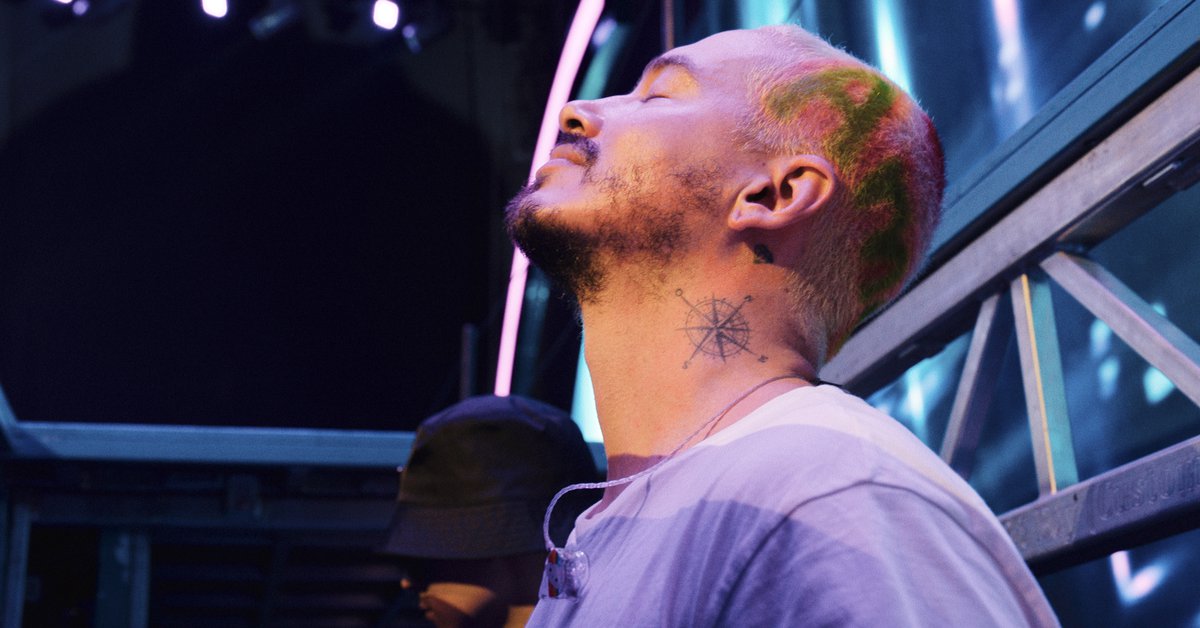 Tweet
Share
Share
Pin
J Balvin will be the first Latino to be invited to the Tik Tok Amazon Prime Video series Headstream. (Amazon via AP)

J Balvin, considered the ‘Global Reggaeton Ambassador’ and five-time Latin Grammy winner, will be the next guest on Headstream of TikTok, the new interactive and fully live series that the leading short video platform for mobile created for fans They can enter the minds of their favorite artists and know how they experience the release of their new songs.

For 30 minutes, on Fridays starting at 6:00 pm, Headstream invites artists to present their new music, interact with fans in a live chat, and have a conversation with their toughest interviewer: themselves. The edition of J Balvin’s Headstream will be held on Friday, July 2 through his official account @jbalvin, where the national superstar will share an exclusive preview of his new single.

J Balvin is a global phenomenon, with more than 48 million views on different platforms, including VEVO, where he is the most viewed Latin artist worldwide, as well as YouTube, Spotify, Deezer and Shazam, platforms where he is also the Latin American artist. more important. Beyond music, J Balvin was named one of the 100 most influential people in Time magazine in 2020 and one of the 50 most creative personalities of Forbes in Colombia. He is also the only Latin artist who collaborates with the Jordan brand and who has an exclusive dish, with his name, on the McDonalds menu.

The launch will be this Friday, July 2 on Headstream:

On the afternoon of this Sunday, June 27, the Colombian artist J Balvin confirmed that his girlfriend, the Argentine model Valentina Ferrer, has already given birth to Rio, their first child. With a short message, but one that managed to revolutionize his fans, the urban genre singer referred to the event on his Twitter account.

This news has been expected for days, because on June 18 Ferrer published two snapshots on his Instagram account wearing the same animal print swimsuit, showing how his body looked during the first month of pregnancy and how it looks now in her ninth month of gestation.

“1 month vs 9 months (1 mes vs. 9 meses)”, wrote Valentina Ferrer accompanied by an emoticon with the eyes of a lover. The publication added more than 93,000 ‘likes’ just one day after it was published, and today it already has more than 115,000 ‘likes’. In addition, the fans and friends of the couple left hundreds of comments expressing their enthusiasm for the arrival of Rio.

At that time there were people who could not believe that Ferrer was nine months pregnant and assured that the size of her belly does not appear to be the number of weeks. However, this is very true, because the rumors and subsequent confirmation that the model was a few weeks pregnant began since November last year.

Most of this gestation period, the Colombian-Argentine couple has been very reserved on the subject, but in mid-April they revealed more information about their firstborn. At that time, the magazine Hola USA, revealed the state of pregnancy, sex and even the name of the baby that the couple is expecting.

According to the international media outlet, which would have obtained all the data from a source very close to the Argentine family, he assured that the baby would be a boy whom he would call Rio. Hello USA said that it would not take long for the couple to make the official announcement to the media.

Luis Uribe, the Colombian animator who participated in the making of ‘Luca’, the most recent Pixar film
Koral Costa spoke of the scandal he made to Omar Murillo: “I was drunk”