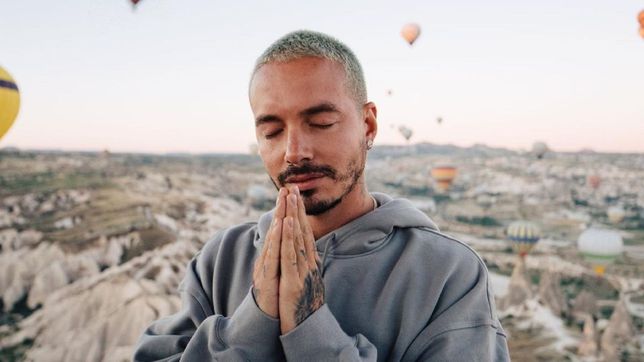 Several years, Colombian singer J Balvin has positioned himself as one of the most important artists of reggaeton and the most important urban genre at an international level. thanks to hits such as “Mi gente”, “X”, “No compromising”, “Agua”, “Location”, “Poblado”, “Mi gente” and “Si tu boyfriend leaves you alone”, among several others, which They have opened the doors to the most representative stages in the world of the music industry.

For this reason J Balvin, who recently performed in Puerto Rico, is used to making concert tours in several countries of the world. Nevertheless, recently the singer paisa confirmed that he had to suspend his tour of presentations in the United States, which would begin on April 19

Why did J Balvin suspend his concerts in the USA?

Through an official statement shared on their social networks, J Balvin informed his followers that for reasons of force majeure related to the coronavirus he was forced to suspend the “Jose Tour USA” tour, which was scheduled to begin on April 19 in San Antonio, Texas. “During this past year we have worked tirelessly to offer you a show like no other where everyone feels welcome at the party of every performance on the “Jose” tour USA. However, Covid-19 has caused some unforeseen production challenges that will not allow me to keep my promise to give you the best show possible.Balvin said.

Likewise, J Balvin assured that together with his work team they continue to prepare every detail to announce the new dates of their presentations, which will be announced in the coming weeks. Meanwhile, the singer also reported that all those who bought their tickets will continue to be valid for the new dates. “I feel grateful for all your love and support and at the same time I am very excited to meet each of you again on the road to celebrate together and continue with the high vibes,” said the Colombian.

Finally, it should be noted that with his tour in the United States, J Balvin was expected to visit a total of 30 cities. before the month of July, including Miami, Washington, Boston, Oakland, Portland and Charlotte, among several others.

J Balvin suspends his concert tour in the United States