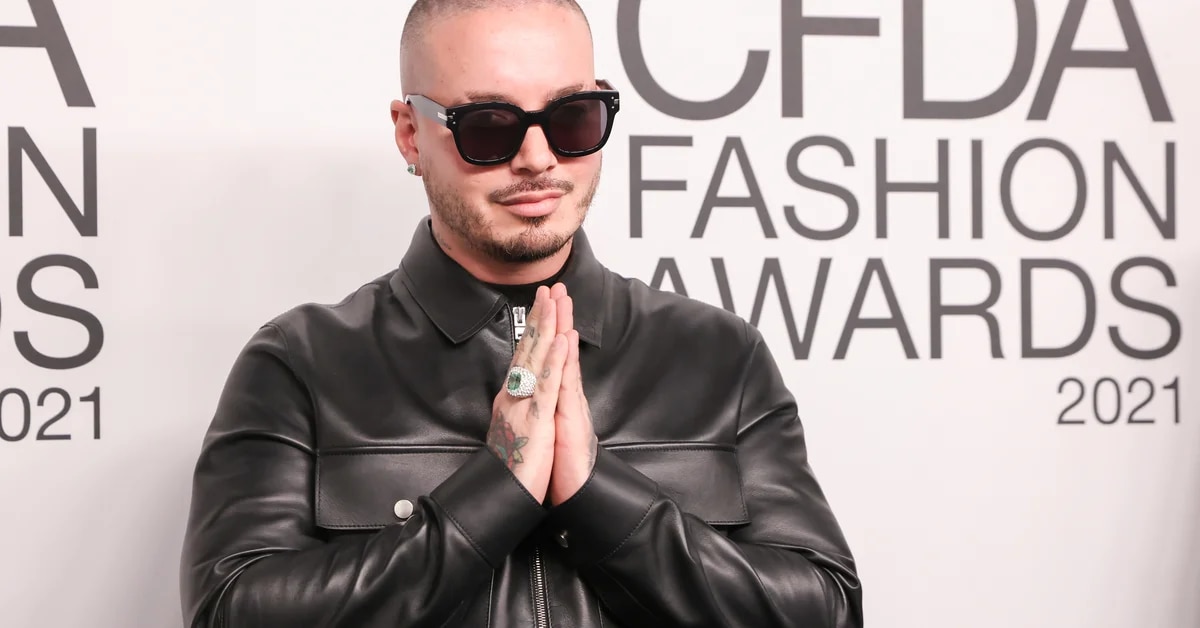 Surprised and concerned were the followers of J Balvin, especially those who attended his most recent concert, after the artist confessed last Wednesday afternoon that “Like three days ago” the covid-19 was overcome.

The statements of the Antioquia musician were quite controversial, considering that just two days ago, more exactly on the night of December 27, It was presented at the Cali Fair in front of thousands of people who, in the place, did not respect the basic biosafety regulations: distancing and use of face masks.

In addition, according to what José Osorio (first name) said, his mother is barely overcoming the virus, as is one of his aunts. However, this seems to matter very little to him and, on the contrary, he shares in the same room with them.

“I came out of the covid about three days ago, my mother is already in the middle and the aunt … Take care!”, He asserted through his Instagram account, in one of the stories he usually publishes there.

The words had his immediate reaction, as was to be expected, and although many expressed feeling calm because they warned that he presented himself when he had already overcome the virus, another great majority criticized him for not having warned at least that in those days he had been infected.

“I think that after two years of a pandemic we should already learn that this puts many people at risk”, “that’s why I don’t like those events”, “that was very irresponsible on their part, but how they care is the silver “and” so this guy just felt better and went out to sing in front of so many people? “; were some of the questions that J Balvin received.

And although so far he has not said anything about it again, it is expected that it is the same reggaeton who clarifies the whole situation.

It is worth mentioning that these types of events are usually a great source of contagion, especially if the basic biosafety regulations are not taken into account and a proof of this is that a couple of weeks ago, After Karol G’s concert in Medellín, journalist Carlos Vargas claimed to have contracted covid-19.

“Thank God I’m fine and I make this public, not to give praise, but because I feel that I probably got infected on December 5, at the Karol G concert; But it is because I greet so many people, they approach me, I too and I gladly give them hugs, I’m a bit stubborn in that sense, so see … it turns out that I have that. I don’t know if it was there or here in Bogotá, because on Saturday I started to feel the flu and throat rash, and that same day I was at the Cassete Fest dancing salsa with the old women who took me out on the dance floor, and also giving them spikes as I ended up making them sick ”He added.

Carlos Vargas also took advantage of the announcement he made through his social networks to draw the attention of all those people who were by his side these days, because he warns that in addition to his friends and colleagues, who recognize him on the street, they ask him Photos and hugging you could also be at risk of having the virus and being asymptomatic.

It is key to remember that Colombia has so far 5,138,603 positive cases of coronavirus, of which 6,326 were discovered in the last 24 hours. In addition, of the total infections there are 129,866 people who lost the battle against the virus.

Jarlan Barrera’s girlfriend defended him from criticism for allegedly abandoning his son: “You are a great man, I don’t doubt that”
Yeferson Cossio challenged his girlfriend and sister to earn 500 million pesos
This is how they tried to steal the tennis shoes from the Kvrass vocalist in full concert