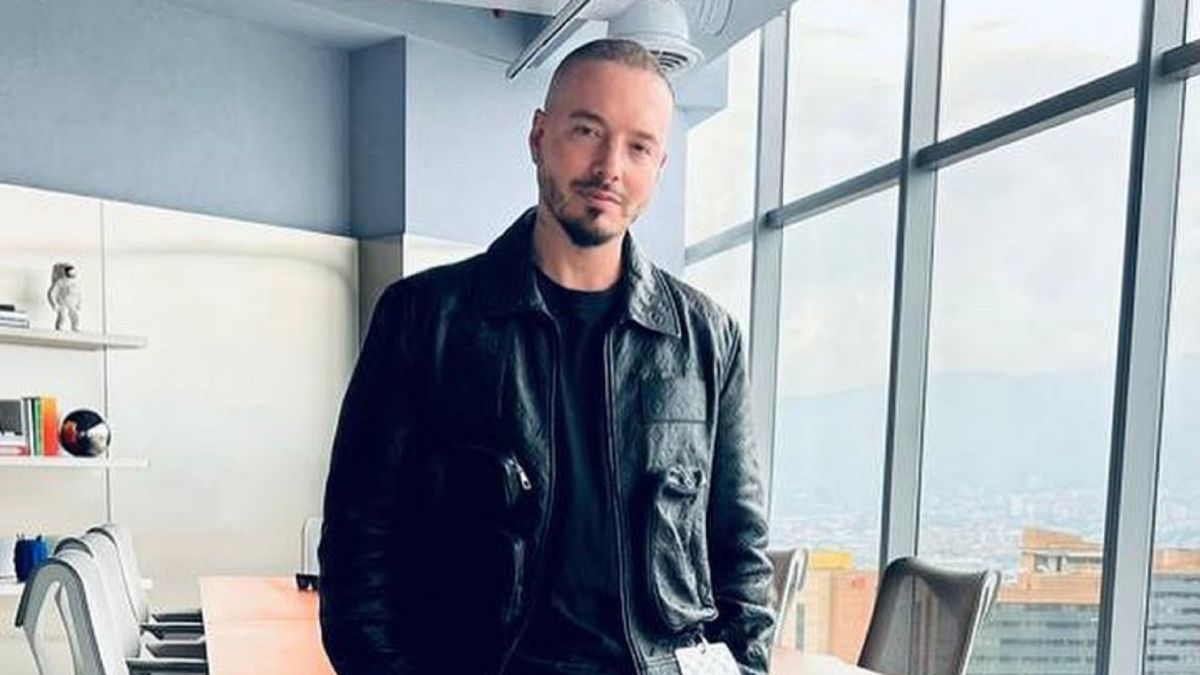 For a few months the public discussion between the Colombian singer J Balvin and the Puerto Rican Residente became known. Both René and José are two of the most representative artists in the music industry, specifically in the urban genre and Due to its relevance, the confrontation climbed to the top of public opinion to become one of the most notorious scandals at the end of the year for international entertainment.

Now, in an interview that J Balvin gave for him Dimelo King’s YouTube channel, the Colombian explained some details of what was his discussion with the former member of Calle 13. The interview also addressed issues related to the Grammy Awards and the future of the urban genre in the music industry. José Álvaro Osorio spoke for more than 50 minutes with his interviewer.

“I considered him a friend, my friend. That’s why it hurt. There are many things that people do not know and I am not going to tell them. Everyone has a clear conscience. I know what I said. Why didn’t I come out to talk? To foolish words, deaf ears ”, said the interpreter of ‘It’s not fair’ about the controversy he starred in with his Puerto Rican colleague. The artist from Antioquia stated that scandals are part of the day-to-day life that he has to live as a public figure and affirmed that he knows how to deal with these types of issues.

In the conversation, the artist was questioned about the explanations he may have given during the controversy and the singer. “If I had felt that I had to give an explanation, I would go out, as I did with the song Bitch, because there was the song, the video. But it is your word against mine, it is your conscience against mine. I didn’t have to give any explanation ”, Balvin added. The singer did not hide that he used the controversy to generate new income and so he posted the photograph with the hot dog cart, poking fun at what Residente had said about his music.

Finally, the Medellín-born singer stated that He intends to talk with René to clarify the situation, although he made it clear that he would not be his friend again. So far there is no known response from Resident about what J Balvin said on YouTube.

J Balvin on Resident: “I considered him a friend, that’s why it hurt”