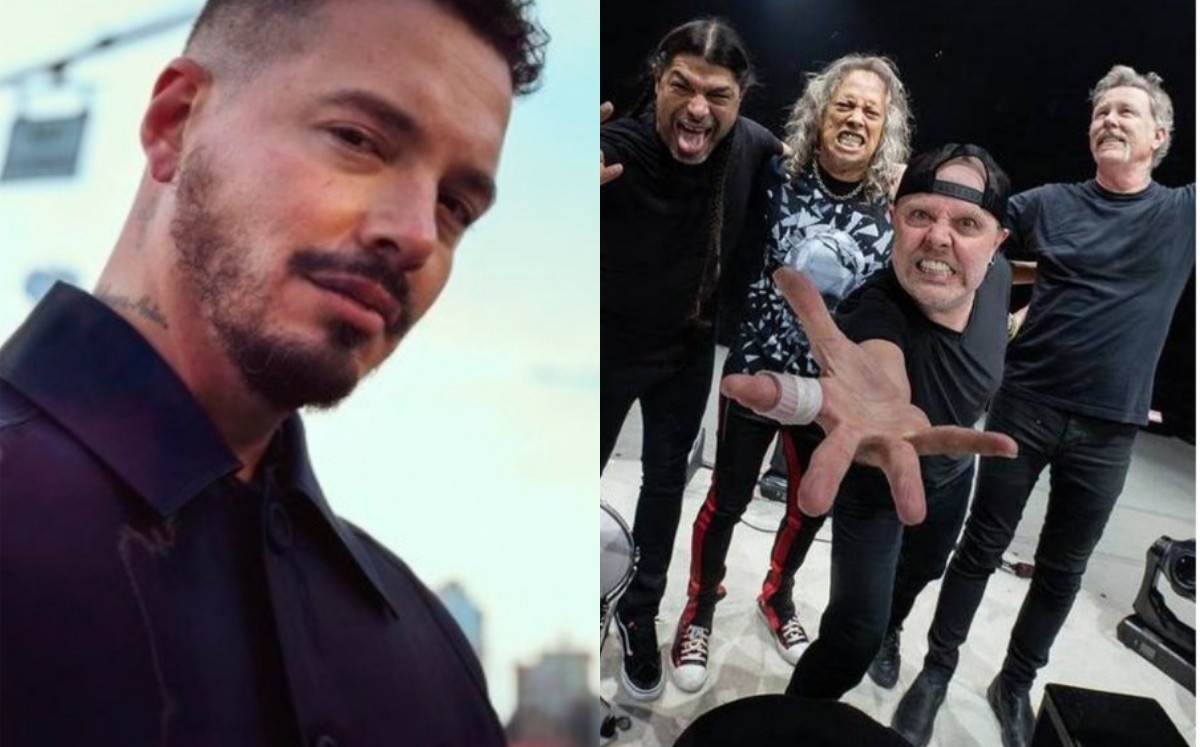 One of the last controversies in the world of music was the cover ‘Wherever I May Roam’ from J Balvin to Metallica, as part of the anniversary album called ‘The Metallica Blacklist’, for the 30th anniversary of the album ‘The Black Album’, which featured some of his biggest hits at the time.

It was for this reason that several users spoke on the subject, but the opinion of musicians also came, and one who was in charge of talking about it was the musician ‘Shauntrack’, multinstrumentalist musician, producer, composer and graduate in Music Education Teaching in Spain.

In a video titled ‘J. Balvin or How NOT to Make a Metallica Cover‘, he was in charge of analyzing what the Colombian did, as he usually does with other topics of interest. But nevertheless, had little to stand out in a positive way. The main ‘but’ is that he considers it to be a new song rather than a cover, as it does not preserve aspects of the song.

“This was supposed to be a cover (…) but J Balvin has not done any of that, he has made a completely new song, from trap ‘to his roll’ with lyrics in Spanish that has nothing to do with Metallica’s lyrics“he says in his analysis.”It does not have anything to do with harmony, nor does it have anything to do with the lyrics, it does not remember the song at all at all, except for that sampleo (original fragment of the song), and that neither here nor in Beijing, can be called a cover“, dice.

The Spanish spoke openly and completely in favor of the project that Metallica organized with 53 artists, but from his point of view he missed his chance to show that he can combine Metallica’s style with his own.

“He has screwed up deeply, from my point of view. It doesn’t make any fucking sense what he’s done: a new song, suddenly a ‘cut and paste’ of Metallica and the ending of the song first. I don’t understand how Metallica said ‘ Go ahead, yes, we like it, ‘”he says.

Shaun highlighted a note out of tune as well as a good transition to in the song within the mixture, in addition, reaffirmed that J Balvin missed his chance and highlighted other covers that, from his point of view, were well done or liked better.

“There is a part in which it gives a horrifying note (…), I heard him and said ‘God, it seems that they have put a troglodyte there’“, He said.

The video has achieved almost 700 thousand views and more than 76 thousand likes.