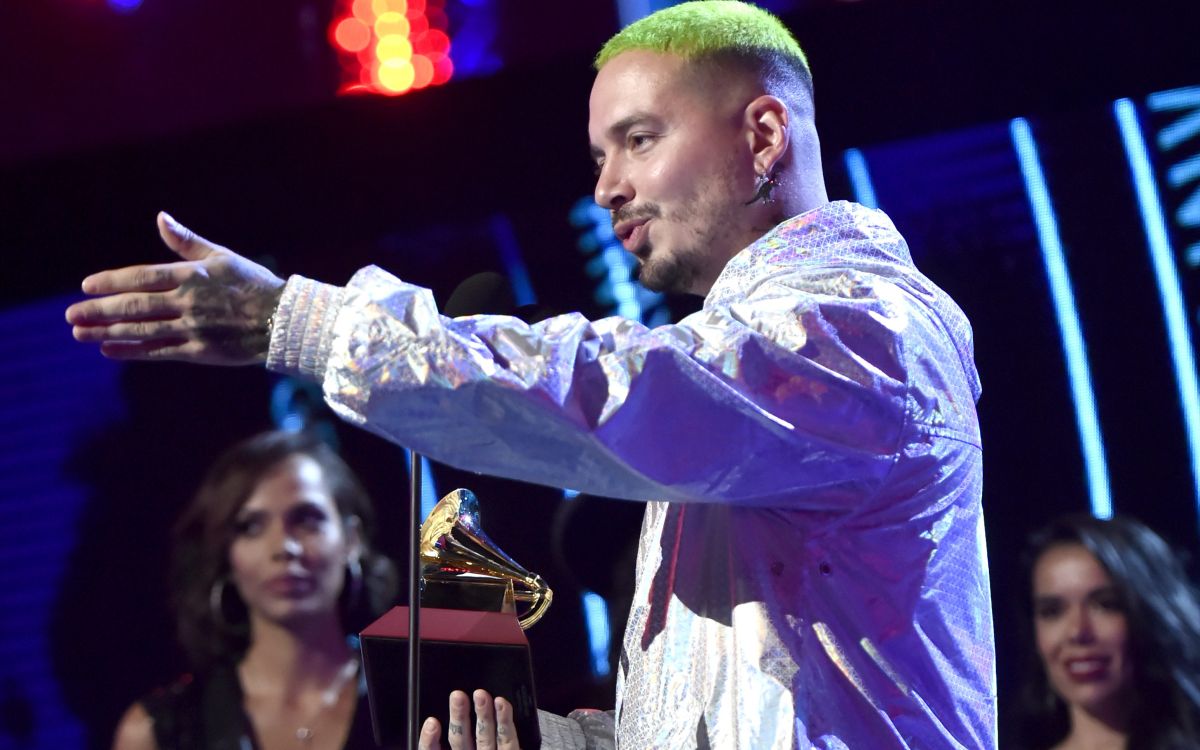 Since we know him, the Colombian J Balvin He does not keep to himself much of what he thinks is not correct and he always raises his voice for some injustice or when he simply wants to point out something or make some kind of public complaint. Today The nominees for the next Latin Grammy Awards 2021 were announced that grants the National Academy of Recording Arts and Sciences from the United States to the most outstanding Latino artists during the year. Nevertheless, J Balvin made a strong criticism and exploded against the Grammy Awards and also invited other famous reggaeton artists to join his claim.

“The Grammys don’t value us, but they need us. It is my opinion and nothing against the other genres because they deserve all the respect. But the trick is already boring …“Were part of the words he posted J Balvin on his Twitter account while making it clear that it is not because he is on fire, because as always, he received nominations.

Let us remember that two years ago, Grammy Awards announced that the urban or reggaeton genre had been concentrated in a few categories. Still, many of the movement’s representatives were nominated in others. However, there were many reggaeton players who raised their voices at the time expressing annoyance about it. But the thing did not stop there, this year after announcing the nominees and J Balvin lashes out at the Academy, invited his colleagues to join the cause or at least, suggested it.

“Those with power in the genre, none should go… ”, Added the Colombian. It is not known for sure what the singer’s annoyance is. It could be the decision in the past of the National Academy of Recording Arts and Sciences of the United States to concentrate the urban genre in far fewer than before. But it could also be the voting method that has long handled the Grammy Awards, which has become practically an open secret within the music industry, especially for independent artists. As well as the booking for the presentations of some artists in the galas as such.

Let us remember that the Academy has a prestige with the Grammys Awards since 1959. In 2000 and thanks to the growing production of Latin music, the Latin Grammy Awards and since then it has been a great window for Hispanic music to be recognized. The music industry is one of the largest in entertainment, so it would be very difficult to please everyone.

We would have to wait to see if the Colombian J Bavin, who has just released another new video clip of the song Dress, which is already a success in digital reproduction platforms, give more statements to know for sure what exactly you are referring to and, most importantly, know if any of your colleagues will support and accompany you in this almost “Battle Cry ”.