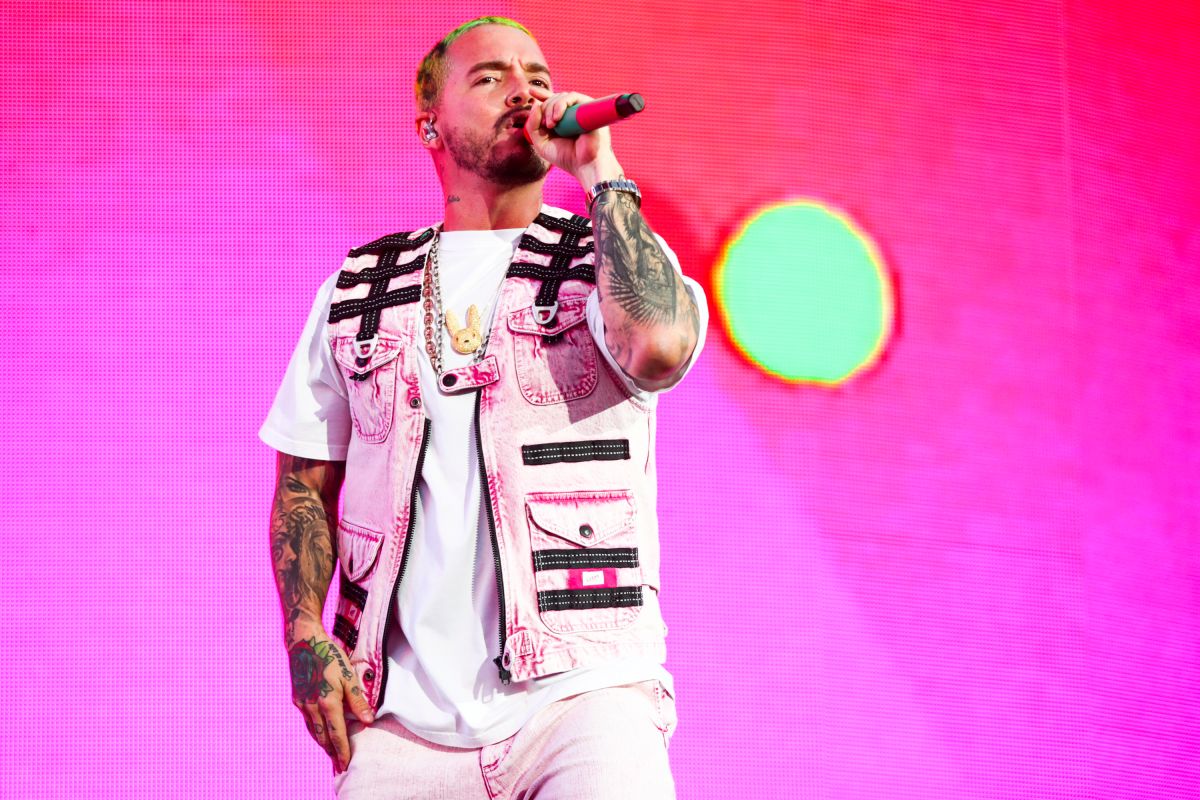 The Colombian singer J Balvin continues to reap successes, after having received 9 nominations at the 2021 Billboard Latin Music Awards has given the first preview of his new album by launching the song “Que locura”.

After a long wait, the star of the urban genre finally announced that his next record material is right around the corner and available for pre-order. For this reason, the famous decided to celebrate with his followers rgiving them a “mini presentation” of their new song.

Through Instagram, the “Blanco” interpreter shared a series of stories in which He is seen singing and dancing to the rhythm of “Que locura” while in your car.

Although you only listen to him hum the song, the action caused a sensation among his followers, who are ready to return to enjoy a live show of the acclaimed artist.

“What a madness !!!”, J Balvin wrote to accompany the series of clips that were soon taken up by fan accounts: “My love, precious”, “What a beautiful song”, “Breaking it like always”, are some of the comments that are read on the web.

With said “mini concert”, the singer promotes his new single, same as It was accompanied by a video clip directed by Jose Sagaro from Film Headz which marks the beginning of a new era for him, as we remember that his last album was released in 2020 (Colors).

There is no doubt that J Balvin is at the top of the popularity charts and his work has been recognized by some of the most important music galas. The most recent is the Billboard Latin Music Awards, where received 9 nominations, within which categories such as: Composer of the Year and Artist of the Year.