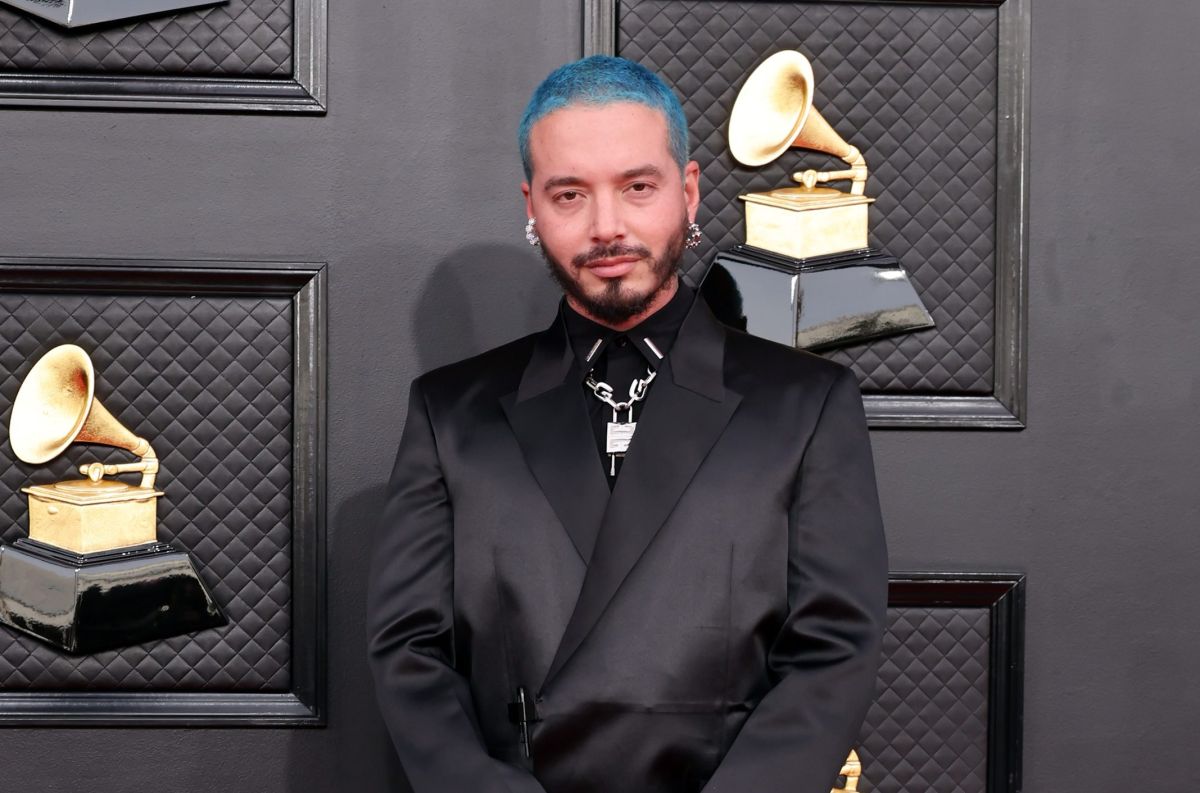 J Balvinone of the most recognized urban artists worldwide, announced since September 2021 that would embark on a series of concerts with his “José Tour 2022”, even revealing the dates and places where it would be presented.

Nevertheless, the Colombian reggaeton player has just announced through his social networks the suspension of the tourwhich was scheduled to start on April 19, in San Antonio, Texas, due to “unforeseen production challenges” related to the Covid pandemic.

These difficulties prevent him from offering his followers “the best possible show”, in the face of which is forced to make the “difficult decision” to postpone the “José Tour 2022” until further notice.

“To All My Fans: During this past year we have worked tirelessly to offer you a show like no other where everyone feels welcome at the party of every performance on the ‘Jose’ USA tour. Nevertheless, Covid-19 has caused some unforeseen production challenges that will not allow me to keep my promise to give you the best show possible”, Balvin explained in an Instagram post.

“You deserve the best, so I have made the difficult decision to postpone the tour”

“My team continues to work through every single detail and We will give you the new dates in a few weeks. Your tickets will remain valid. I feel grateful for all your love and support and at the same time I am very excited to meet each of you again on the road to celebrate together and continue with high vibes, “he concluded in a message he shared in Spanish and English.

With the arrival of his new album “José”, it was already expected that it would be accompanied by great surprises such as his 2022 tour, but everything indicates that the fans will have to be patient a little more for the rearrangement of dates and for the artist to announce them again.

Let us remember that a couple of months ago J Balvin went through difficult times after her mother had to be admitted to the intensive care unit in a hospital in MedellinColombia, after complications from Covid.

Mrs. Alba Mery Balvin was hospitalized for several days after contracting coronavirus and although she had been stable, her health later became complicated. Fortunately, Ella Alba managed to overcome the disease after two weeks hospitalized.

It should be noted that the increase in Covid infections led to the fact that at the beginning of this week, the city of Philadelphia, Pennsylvania, became the first large city in the United States to re-impose the use of masks indoors.

Keep reading: J Balvin dedicates a sensitive birthday message to his mother, who is fighting against Covid
– J Balvin and María Becerra face harsh criticism for singing “out of tune” at the Grammys
– J Balvin and Ed Sheeran announce collaboration on songs in English and Spanish
– J Balvin and Residente: their enmity began six years ago
– Sarah Jessica Parker contracts Covid and performances of her play ‘Plaza Suite’ on Broadway are canceled

J Balvin announces the suspension of his US tour.